This week in cigar news: Pete Johnson. Seriously, it’s a relatively quiet week with the notable exception of Tatuaje’s Pete Johnson. When you remove the Havana Cellars news, it becomes shockingly silent. After the jump, a massive La Flor Dominicana, a new Nestor Miranda, the rerelease of a few cigars, including an ultra-rare Oliva, a few updates regarding Viaje, legislation news and more. 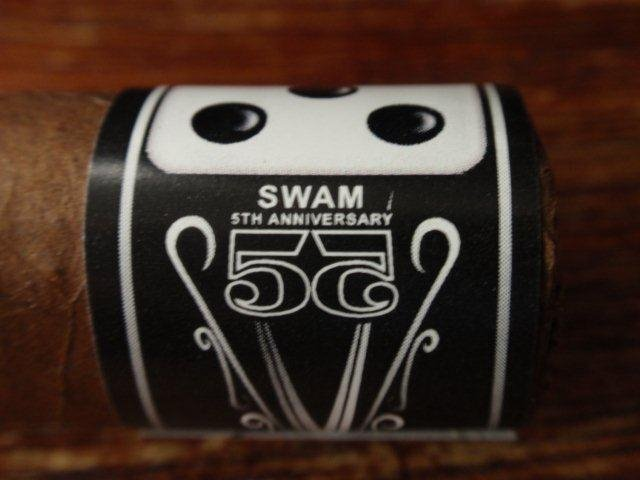 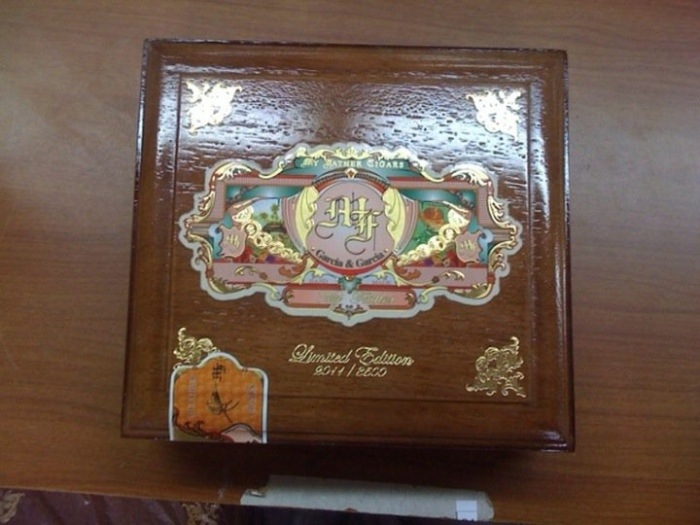 Yours truly was on TheCigarAuthority show this past week. If you click this link, you can listen to the show. el niño diablo makes an appearance at the beginning of the second hour.

Finally, something that interested me… Here’s a picture of the guestbook from the opening of the first Davidoff of Geneva store in New York.