As has been written on this site many times, there have multiple examples over the years of cigar manufactures celebrating an important place, person or date that hold special meaning to them by releasing specific cigars.

Thus is the case with the Serie Gran Reserva 1988 from Warped Cigars, a 5 1/4 x 50 robusto which commemorates the year that company owner Kyle Gellis was born. While the cigar was shown off during the 2017 IPCPR Convention & Trade Show, there were indications even then that its release would be delayed. That fact that was confirmed by Gellis in April and the cigars finally started shipping to retailers in August. 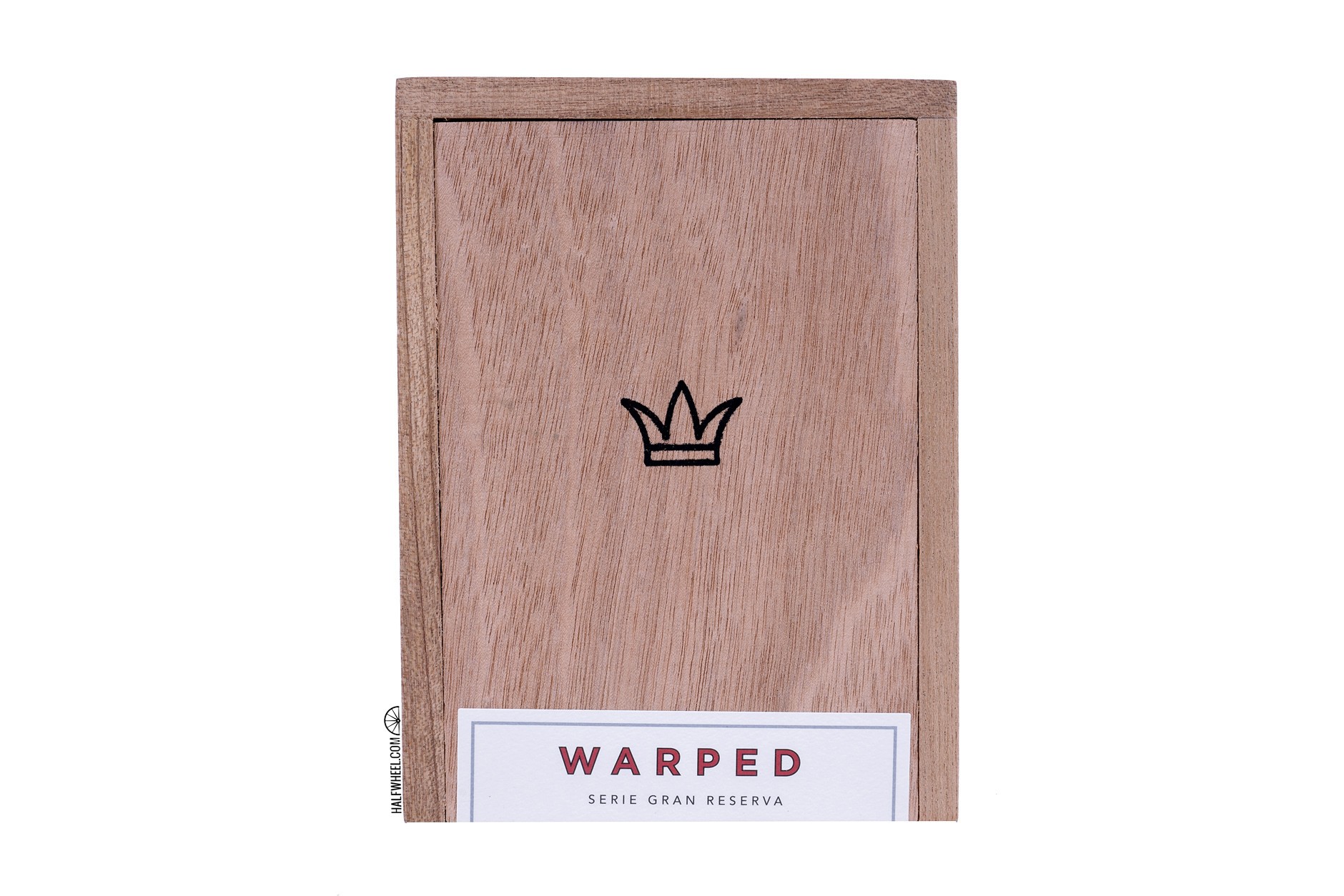 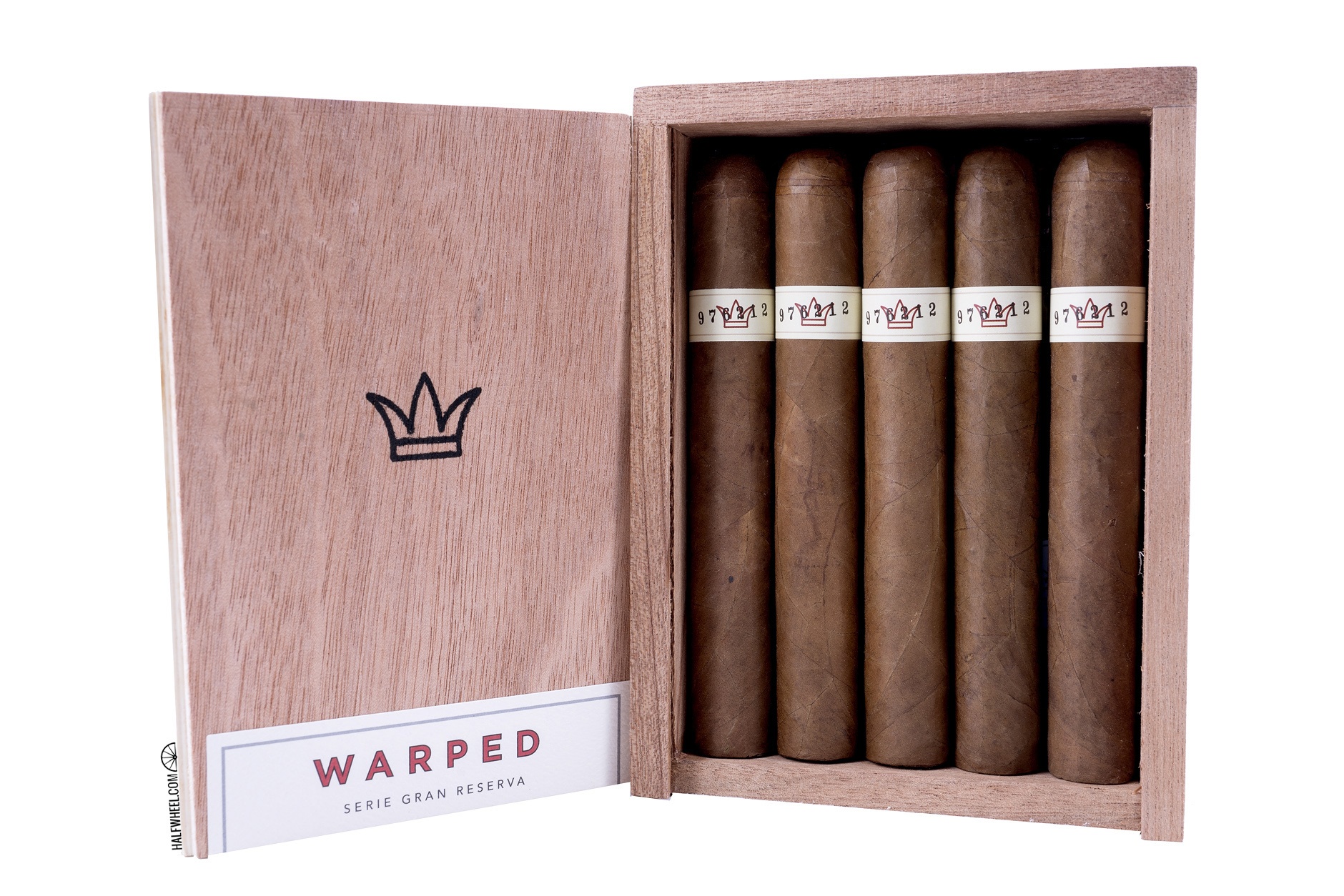 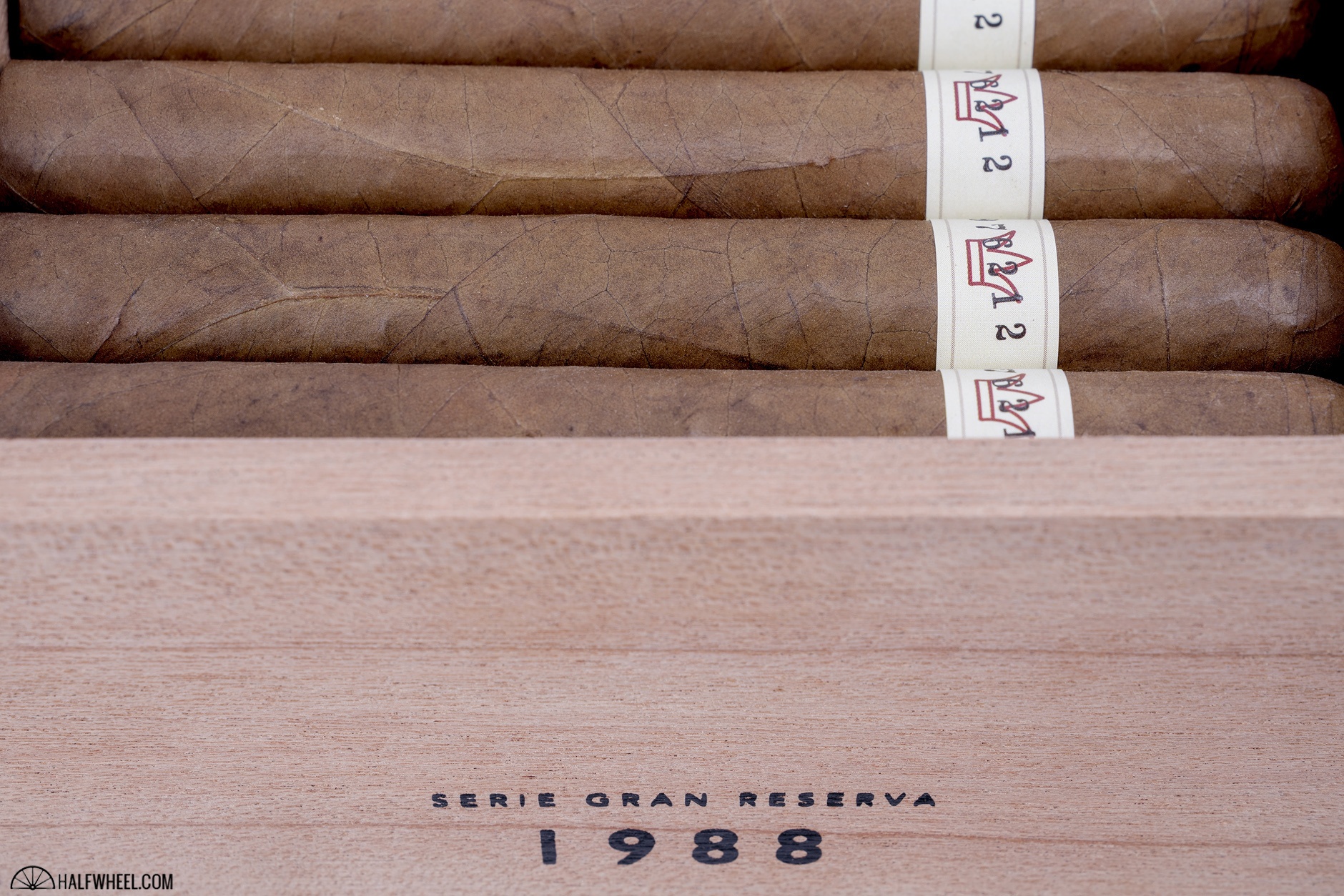 In terms of the blend, the Serie Gran Reserva 1988 is composed entirely of Nicaraguan tobacco and is being produced at the Tabacos Valle de Jalapa S.A. factory in Estelí, Nicaragua. Although the robustos were said to retail for $10 each when the cigars were announced, that price was dropped to $9 each by the time the cigars actually shipped. 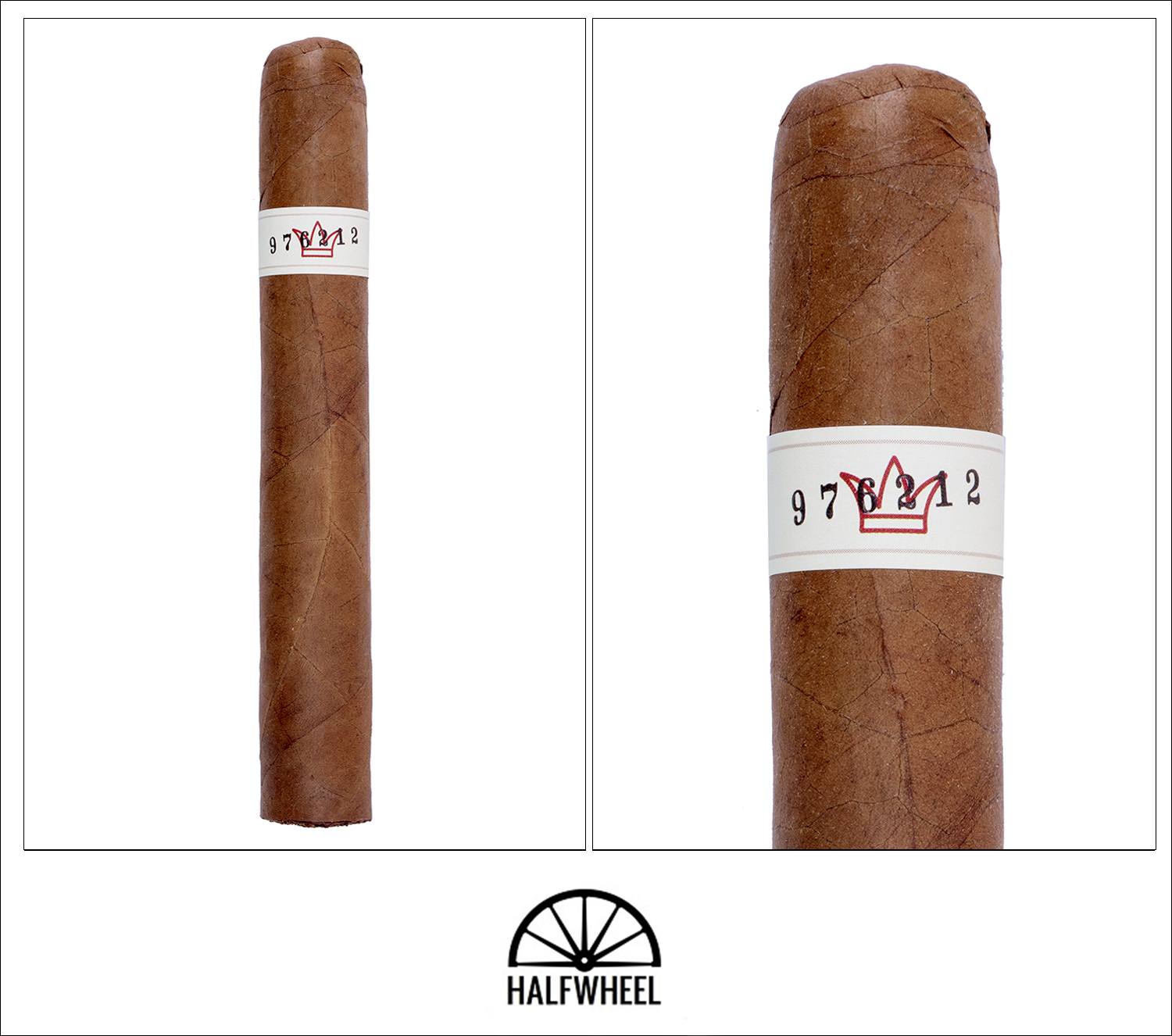 Looking at the Warped Serie Gran Reserva 1988, the first thing I notice is the extremely attractive milk brown wrapper that features an abundance of oil and is almost smooth as silk to the touch. Although there are numerous obvious veins running up and down the length, the smoothness of the wrapper prevent them from being overly distracting and the cigar is quite hard when squeezed. Aroma from the wrapper is a combination of strong barnyard, leather, sawdust, coffee, hay and manure, while the cold draw brings flavors of almonds, leather, earth, sweet cream, white pepper and slight varnish.

Starting out, the Warped Serie Gran Reserva 1988 features a combination of dominant flavors, including creamy earth and creamy leather, followed up closely by notes of freshly roasted coffee beans, corn, cocoa nibs and cloves. In addition, there is a blast of maple sweetness that is present on the retrohale in the first few puffs, where it combines very nicely with some white pepper that is also noticeable, although both begin to recede a bit almost immediately. Both the burn and draw are excellent so far, and smoke production coming from the foot is about average, albeit very dense. At this point, the overall strength of the Warped 1988 is rising slowly, ending the first third still a very long ways from the medium mark. 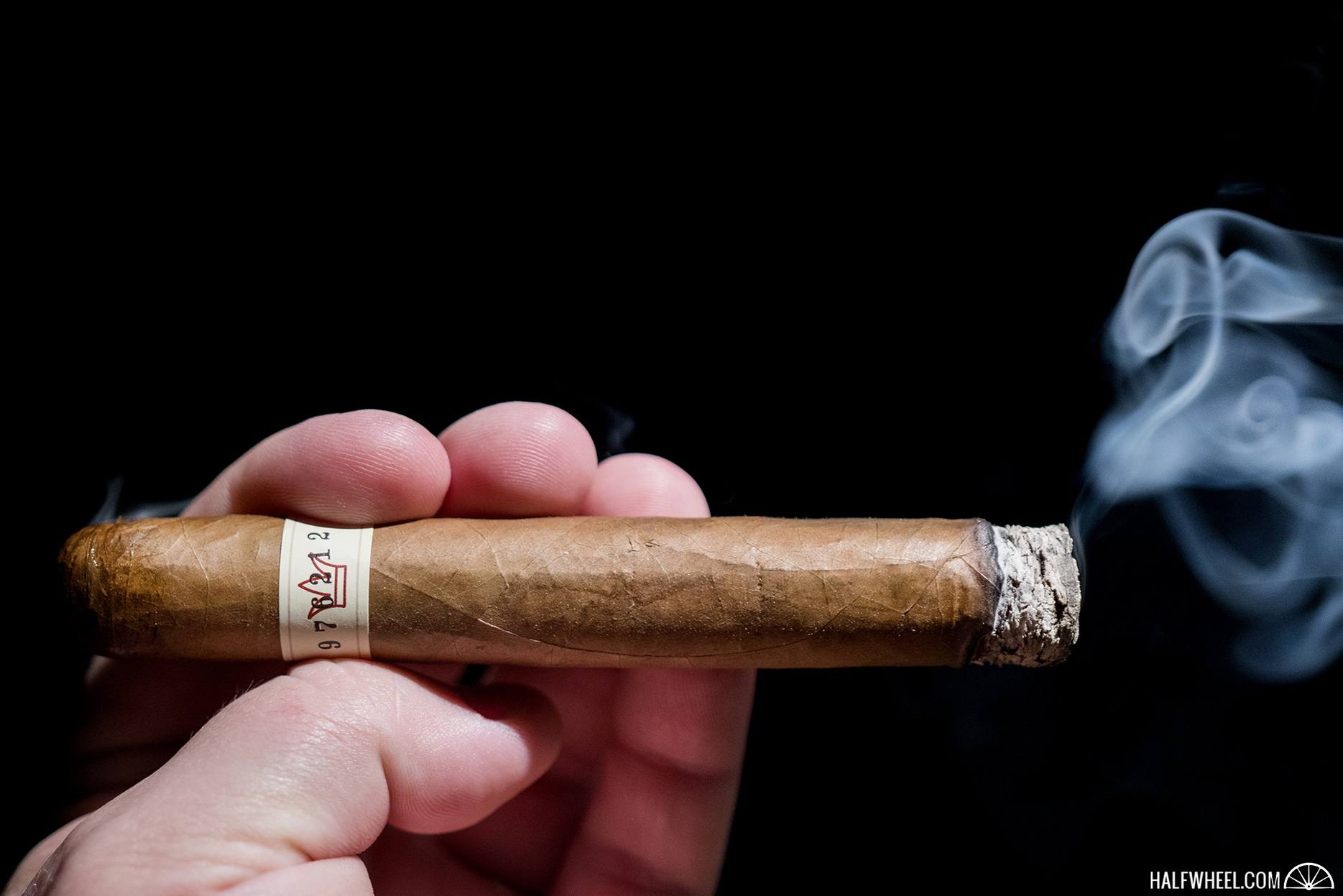 The maple sweetness really ramps up during the second third of the Serie Gran Reserva 1988, joining a new creamy almond flavor pulled over from the cold draw and leather note as the dominant flavors in the profile. Other notes of toasted bread, bitter dark chocolate, espresso beans, oak and slight cinnamon flit in and out as well, although none of them come close to the strength of the dominant flavors at any point. While some white pepper is still obvious on the retrohale, I am also to picking up a new slight saltiness on my lips that begins after the burn passes the halfway point. Construction-wise, the burn and draw continue to impress, while the smoke production has actually increased noticeably from the foot. In terms of strength, the Warped 1988 really begins to show signs of life right before the end of the second third, hitting a post close to medium before stalling out. 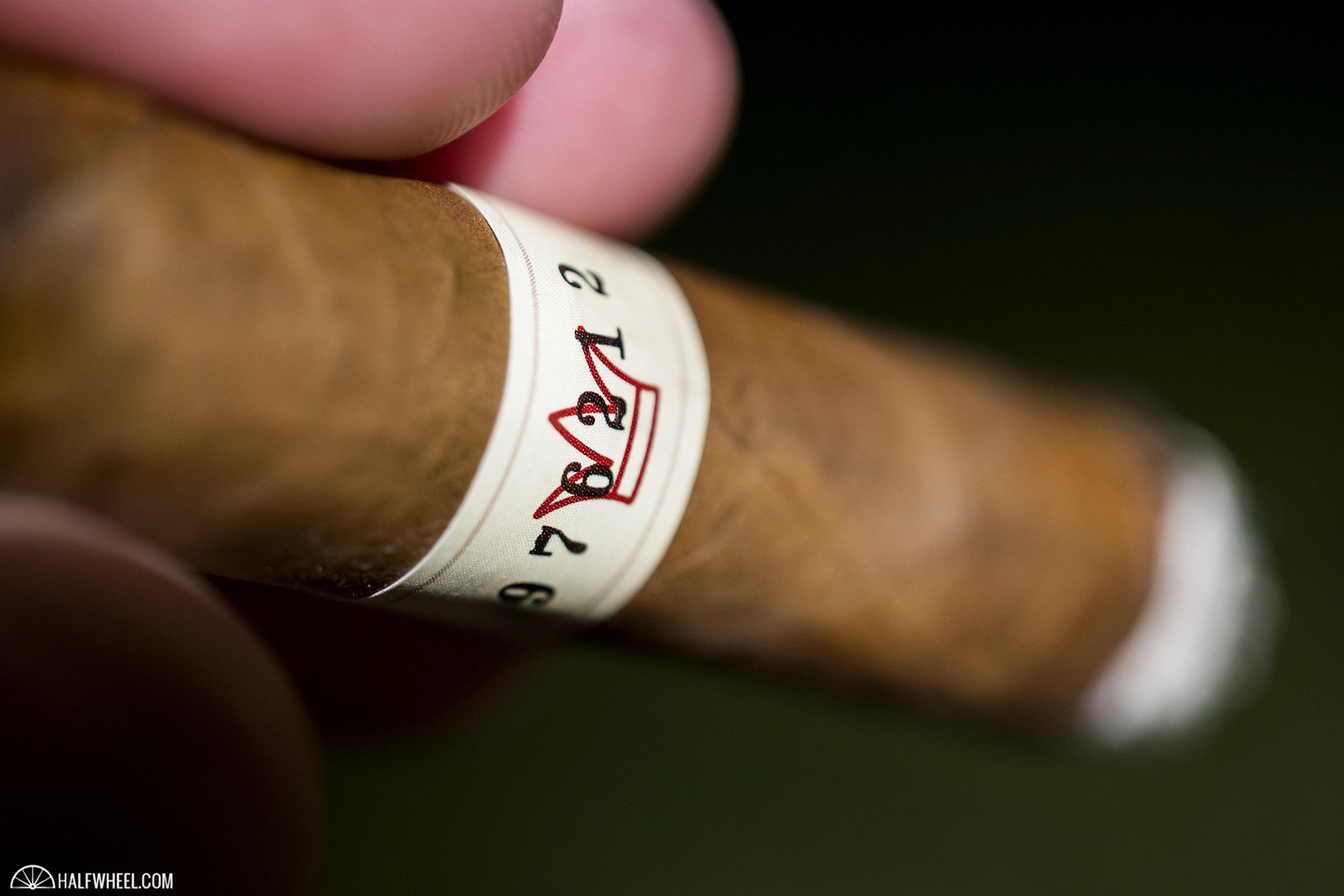 Thankfully, both the white pepper and the saltiness have increased in the final third of the Serie Gran Reserva 1988, helping to show off the complexity of the profile that features the now-familiar dominant combination of creamy almonds and oak. Secondary flavors of dried tea leaves, slight citrus, creamy leather, dark chocolate, hay and cocoa nibs are also present, and while the maple sweetness is still very noticeable, it is not as strong as it was during the second third. While the draw remains top notch, I am forced to touch up the burn a couple of times right near the end, and the smoke production has also decreased a bit from its high point. Finally, the overall strength does finally hit the medium mark right before I put the nub down with less than an inch to go. 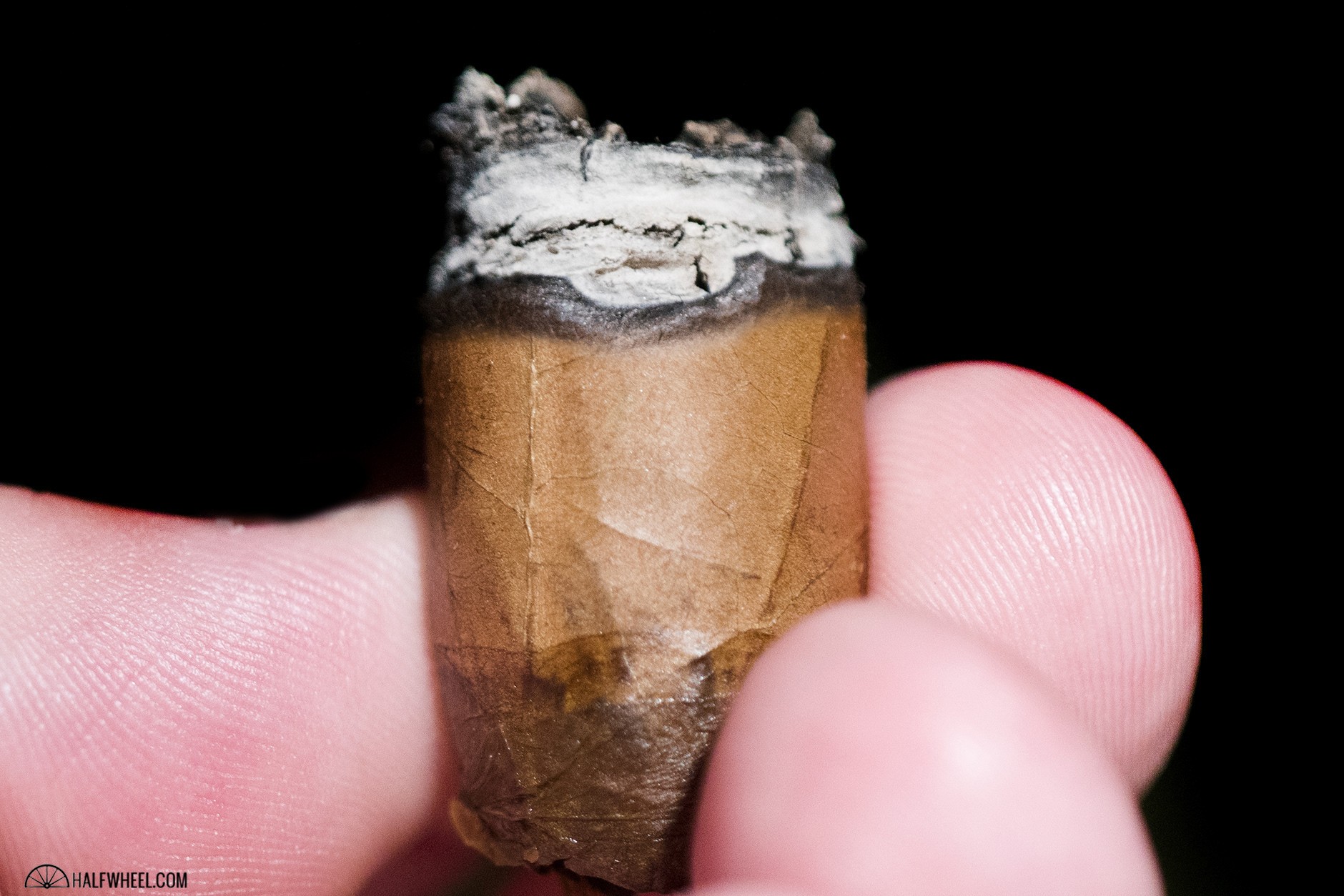 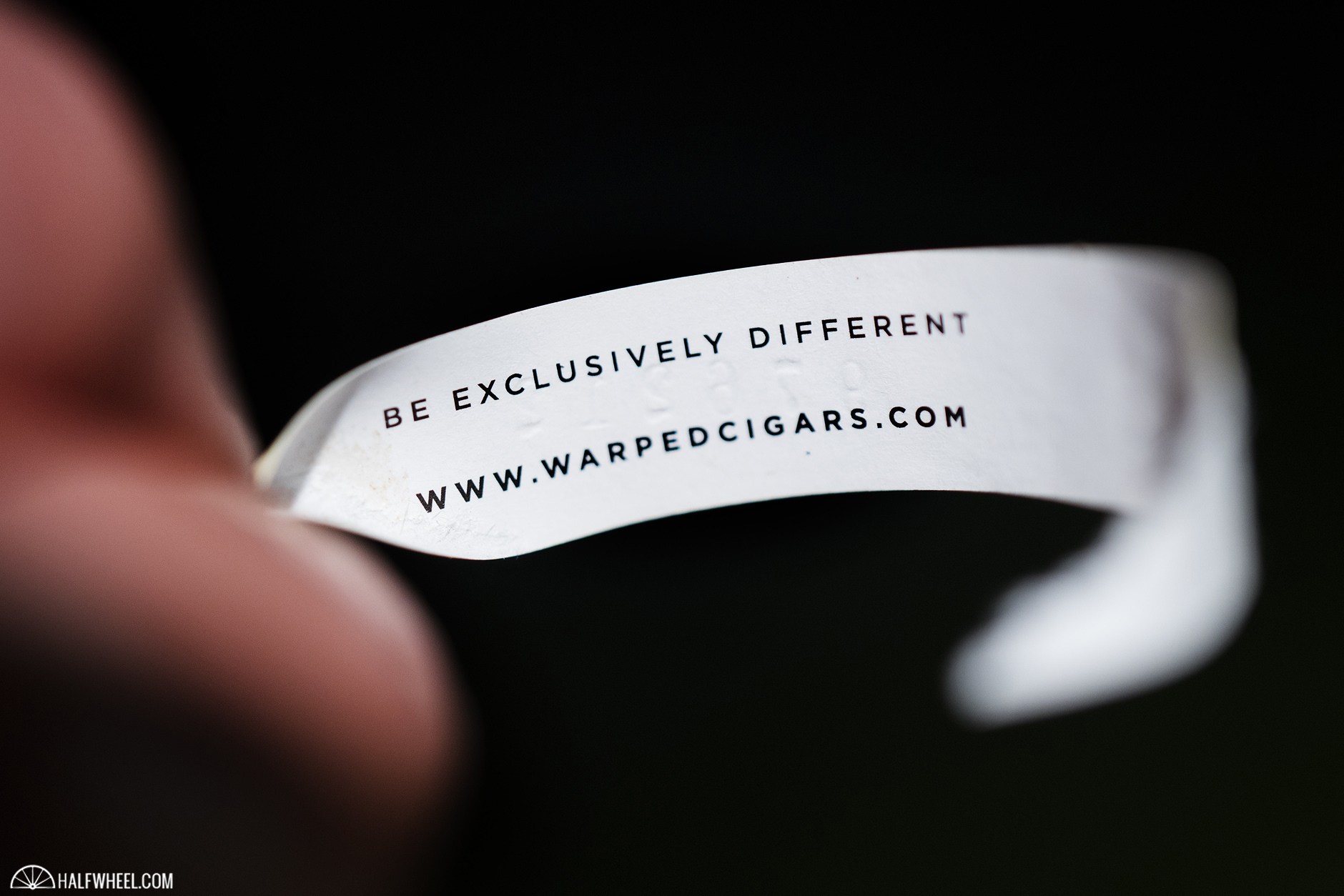 I have been a fan of Kyle Gellis creations for a long time, and look forward to new releases from Warped whenever I hear about them. The Serie Gran Reserva 1988 was no exception, and I found it to have a profile that is full of both richness and nuance, with a wonderful ever-present white pepper note on the retrohale and maple sweetness on the finish that increased the complexity in the flavors quite a bit. While the dominant flavors shift from earth to almonds and oak as the smoke progresses, the profile is exceedingly creamy throughout. While I did not enjoy the Serie Gran Reserva 1988 quite as much as the Black Honey, it was close enough for me to recommend it wholeheartedly to those who are looking for a full-flavored, medium-bodied cigar.