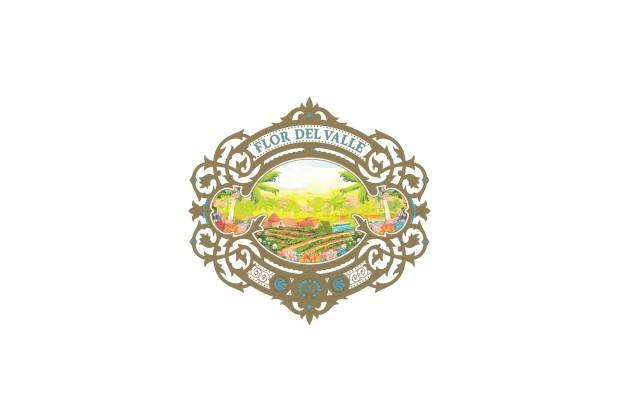 The ever-expanding portfolio of Warped Cigars is gaining another brand, Flor Del Valle. It’s the first brand the company has announced that will not be rolled at El Titan de Bronze in Miami, everything about the cigar is Nicaraguan.

It is made at TABSA, the Casa Fernández factory in Estelí, Nicaragua, it uses corojo 99 wrapper from the Jalapa region, corojo 99 and criollo 98 binders and Nicaraguan filler. Kyle Gellis of Warped described it as “medium-full.”

Warped has already launched the EL OSO line and announced plans for La Colmena to debut at the trade show, as well as accessories.

Gellis told halfwheel he expects the cigars to begin shipping between August and September.