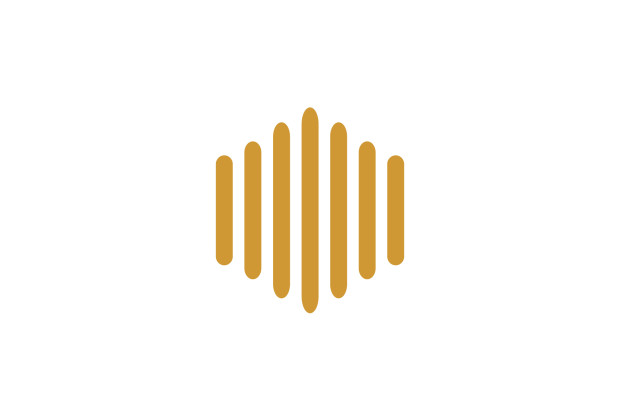 Warped Cigars second cigar release will be a custom one. The company will release La Colmena, a two vitola line that consists of cigars rolled in the style of Cuban custom-rolled cigars. Normally, Cuban customs are rolled privately by some of the country’s more premier rollers, traditionally offered in unbanded bundles.

La Colmena will follow the single roller approach with Warped Cigars claiming production limited to 100 cigars per day. The La Colmena Amado No. 36 is a 6 x 36 petit lancero with Raf listed as the roller, while the Amado No. 44 is a 5 1/2 x 44 vitola rolled by Reynaldo. 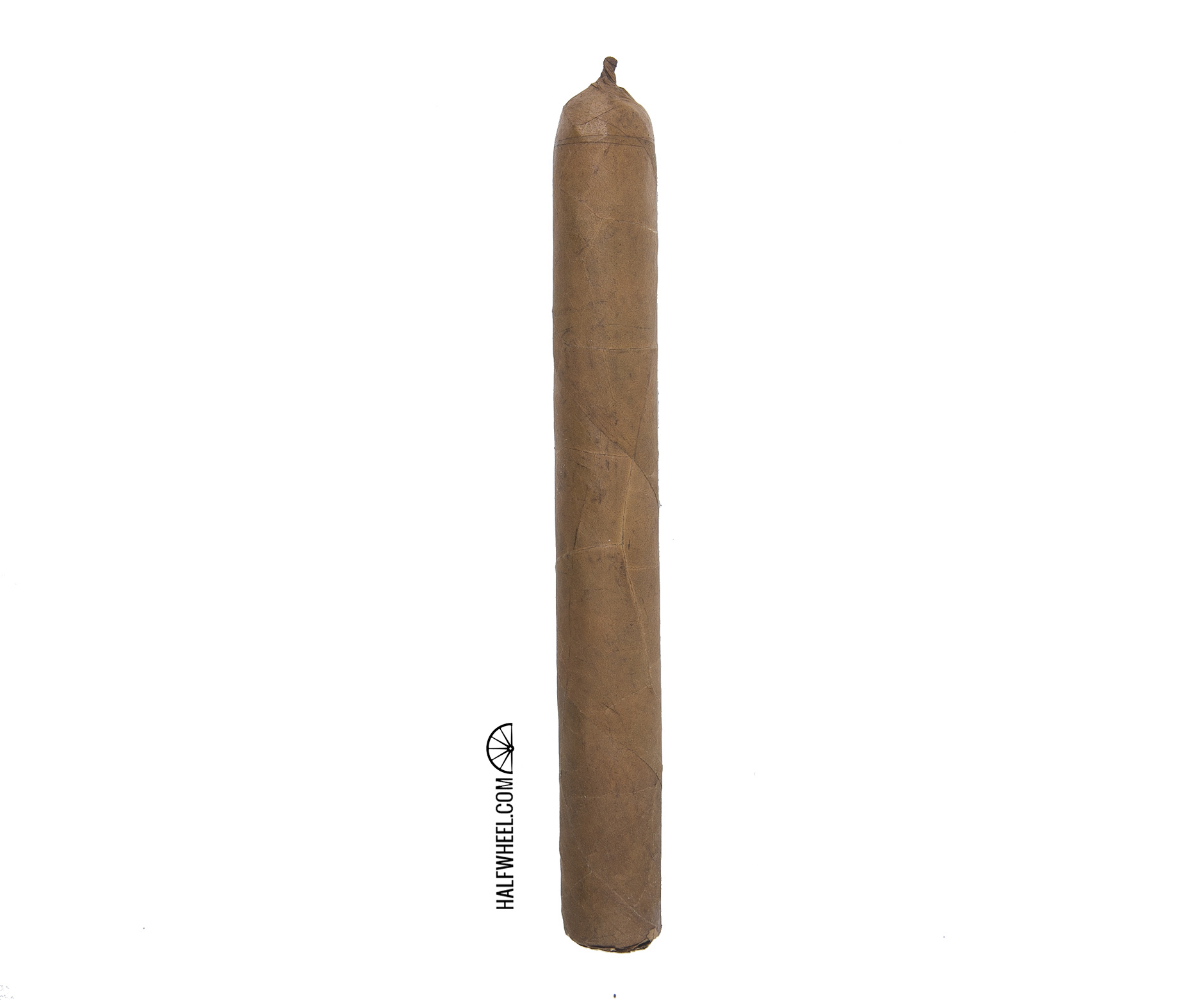 Each will feature a pigtail and covered foot, another common feature of Cuban customs, but the cigars will be packaged in 10-count boxes and feature bands. Pricing is set at $12.50 for the No. 36 and $14.50 for the No. 44. The cigar will feature an Ecuadorian wrapper and binder with fillers from the Dominican Republic and Nicaragua.

“We’re very excited about the release of the La Colmena line,” said Kyle Gellis of Warped Cigars in a press release. “It gives us a chance to showcase something different in the industry, a profile that hasn’t been seen in awhile and of course offering it in true sizes, it’s just something that you are intrigued by.”

Like the Warped EL OSO, the company’s debut line, it will be rolled at El Titan de Bronze in Miami, Fla. Warped claims the rollers are level 9 torcedores, a rolling certification that has not been offered in Cuba in recent years. If this sounds familiar, it’s because it is. Maria Sierra, who is also listed as a level 9 roller, has been rolling the La Palina Goldie at El Titan de Bronze for the last year, each one constructed entirely by Sierra.

“This marca is special for me. It was 15 years ago as a child when I remember my father getting his first bundle of custom rolls from a friend just back from the island. No bands, no box, just a name of a roller and beautiful bundle of cigars wrapped in a ribbon. It’s just something I have had in my mind for quite some time and it was finally time to get it done.”

La Colmena will debut at the 2014 IPCPR convention and trade show in July. Warped has an additional release slated for the trade show, one that will be limited and sold only at the trade show. La Colmena is limited in production, but not a limited edition.