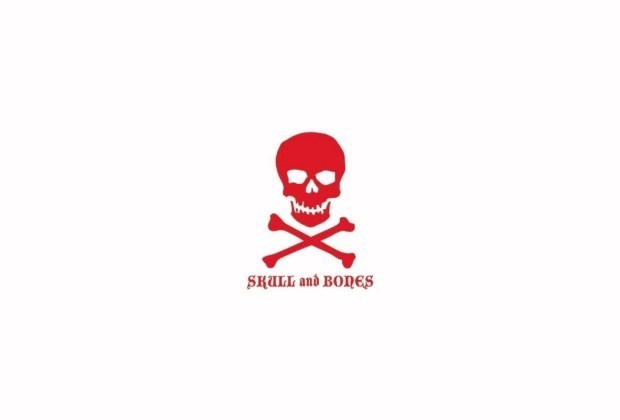 Viaje Skull and Bones Red Heads to the Dominican

As with many things Viaje, the newest Skull and Bones releases are being made in the Dominican Republic at PDR Cigars.

The company has announced its planned Skull and Bones Red releases are Big Ivan, Fat Man and Little Boy. If that sounds familiar, it’s because all three cigars were previously released. 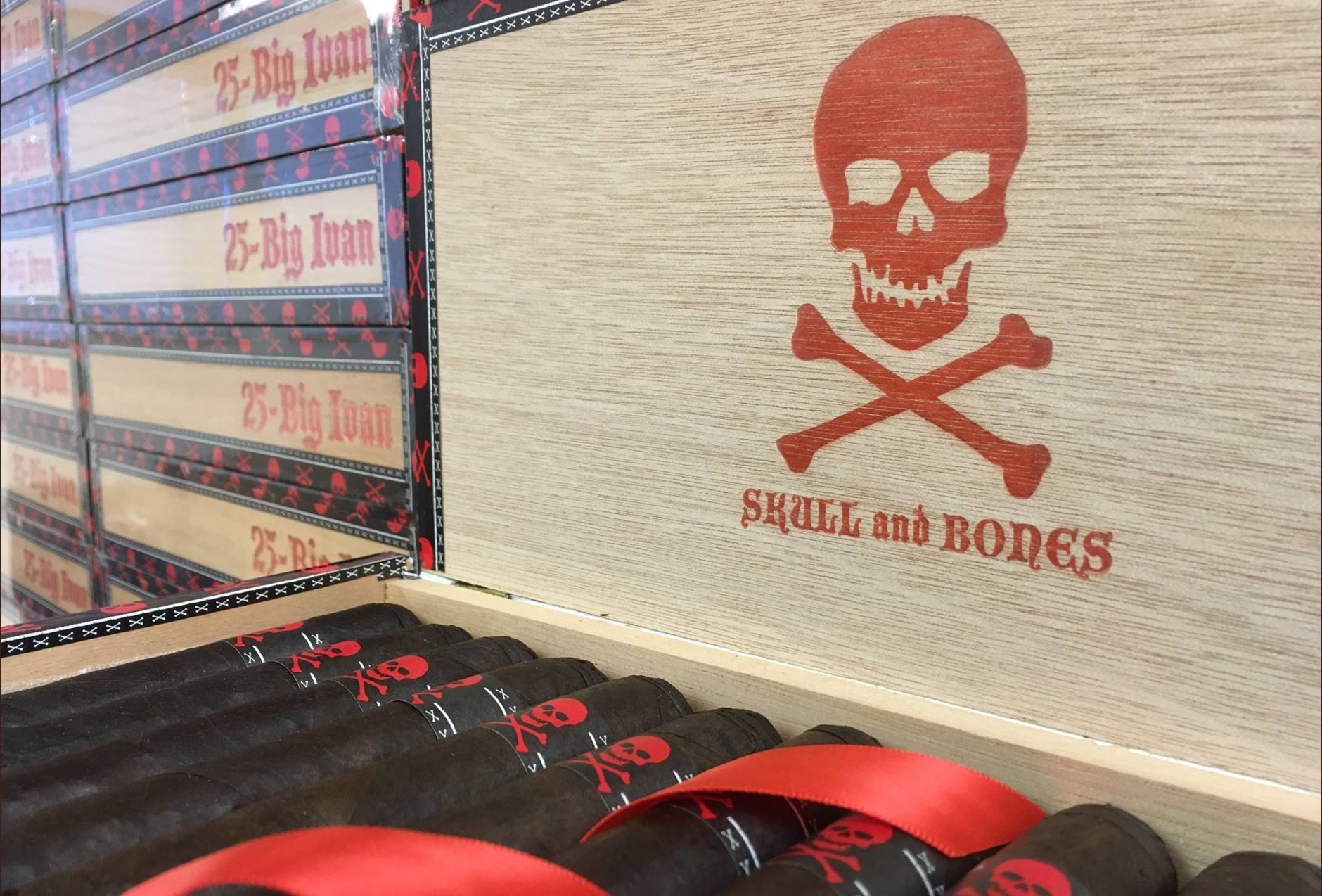 All three cigars use a Mexican San Andrés wrapper, Dominican binder and fillers from the Dominican Republic, Nicaragua and the United States.

A spokesperson for the company declined to disclose how many cigars were being produced but indicated the pricing was the same as the last time the cigars were released.