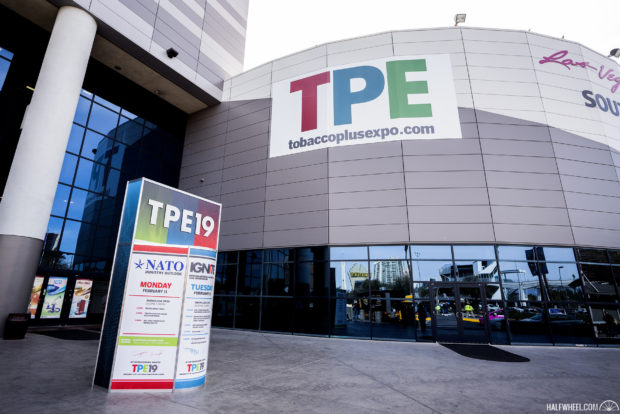 Next year’s Tobacco Plus Expo is scheduled to take place Feb. 22-24, 2023 at the Las Vegas Convention Center.

This could pose a potential scheduling conflict for some in the premium cigar industry as that week is traditionally when Procigar, the Dominican Republic’s cigar festival, takes place. Furthermore, the Festival del Habano—Cuba’s cigar festival—also takes place in late February, though traditionally the week after Procigar. In 2019, both festivals took place during the same week.

Neither Procigar nor the Festival del Habano has announced dates for 2023.

TPE, short for Tobacco Plus Expo, is owned by Kretek, a large tobacco distributor. It is one of the four major trade shows for the premium cigar industry, though differs from the PCA Convention & Trade Show in that premium cigars are only a small part of TPE. Companies that sell e-cigarette and vaping products, alternative products like marijuana and CBD, other tobacco products like cigarettes and smokeless tobacco, alternative nicotine products, and a variety of parallel products also exhibit at TPE.