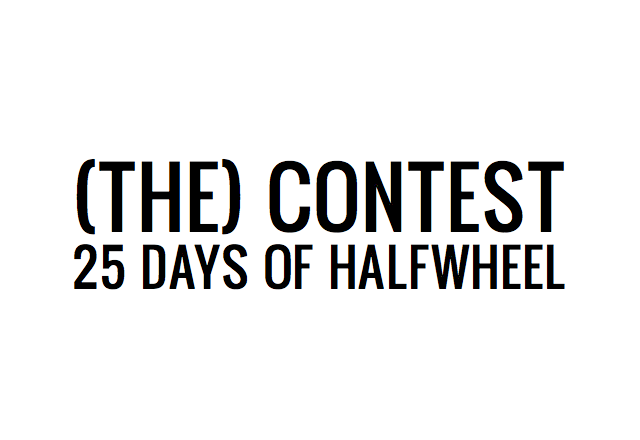 It was the second cigar in what has become a plethora of special edition Ecuadorian Connecticut-wrapped My Father cigars, and one of the most difficult to get. Only 50 boxes of 23 were released, and they had to be purchased in stores. When they were released in February, these were shockingly strong, and while they’ve mellowed a bit, I actually think they are far more unique now.

For full information about (The) Contest: 25 Days of halfwheel, click here.