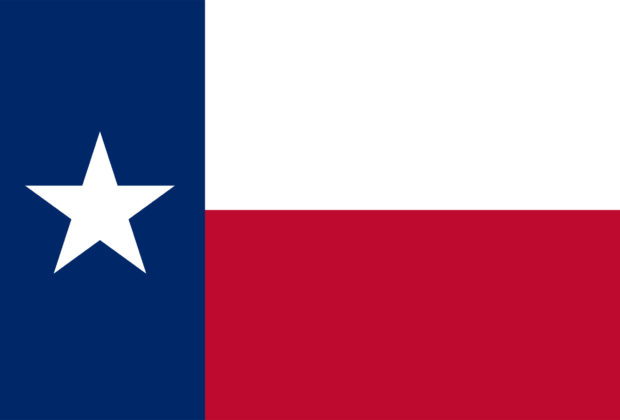 Texas is one step closer to raising its minimum age to purchase tobacco from 18 to 21. Earlier today, the Texas Senate approved a bill that would do just that.

S.B. 21 passed a vote in the Senate—the official legislature website isn’t displaying a vote count—which means attention now turns to the Texas House, which still hasn’t voted, as a full body, on H.B. 749, the accompanying bill. S.B. 21 would raise the minimum age for all tobacco products and e-cigarettes in the state.

One interesting note is that the legislation would establish a grandfather date. As written, it is set to go into effect on Sept 1. Anyone born on or before Aug. 31, 2001—i.e. anyone that could legally buy tobacco in the state the day before the law goes into effect—would continue to be allowed to purchase tobacco even after it went into effect. Only those born after Sept. 1, 2001 would be subject to the new law.

If approved, Texas would join 10 other states which have enacted or approved raising the minimum age to 21.