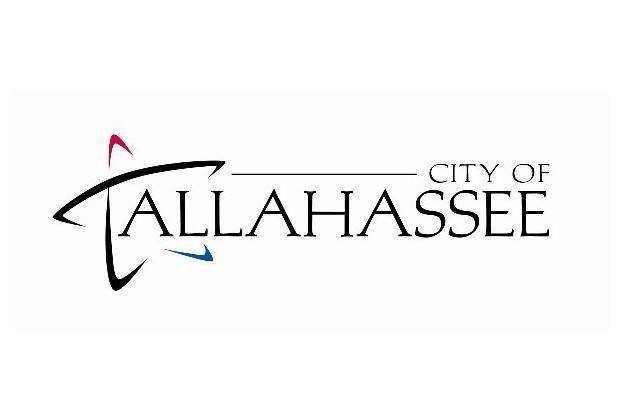 A plan to target Tallahassee city employees who smoke or use tobacco has been deemed a good idea by the city’s commissioners, though specifics on exactly what policies will be implemented remain on hold as more input and information is collected.

Currently, the city is considering only hiring non-tobacco users for any job openings as of July 1. There are also plans to expand the city’s no smoking areas to all city property, city vehicles and any place where city employees are doing their jobs, with January 2016 as the start date for the expansion. There would also be a ban on smoking or e-cigarette use during paid time, even if an employee was in their own car or on a break. During un-paid lunch breaks, only those employees hired before July 15, 2015 would be allowed to light up.

The city is also planning on taking $20 out of smokers’ paychecks each pay period beginning in 2017 while offering incentives for those employees who do not use tobacco.

A copy of the materials presented to the commissioners at their April 8 meeting can be found here.

Tallahassee is the state capitol of Florida and home to just over 186,000 residents.