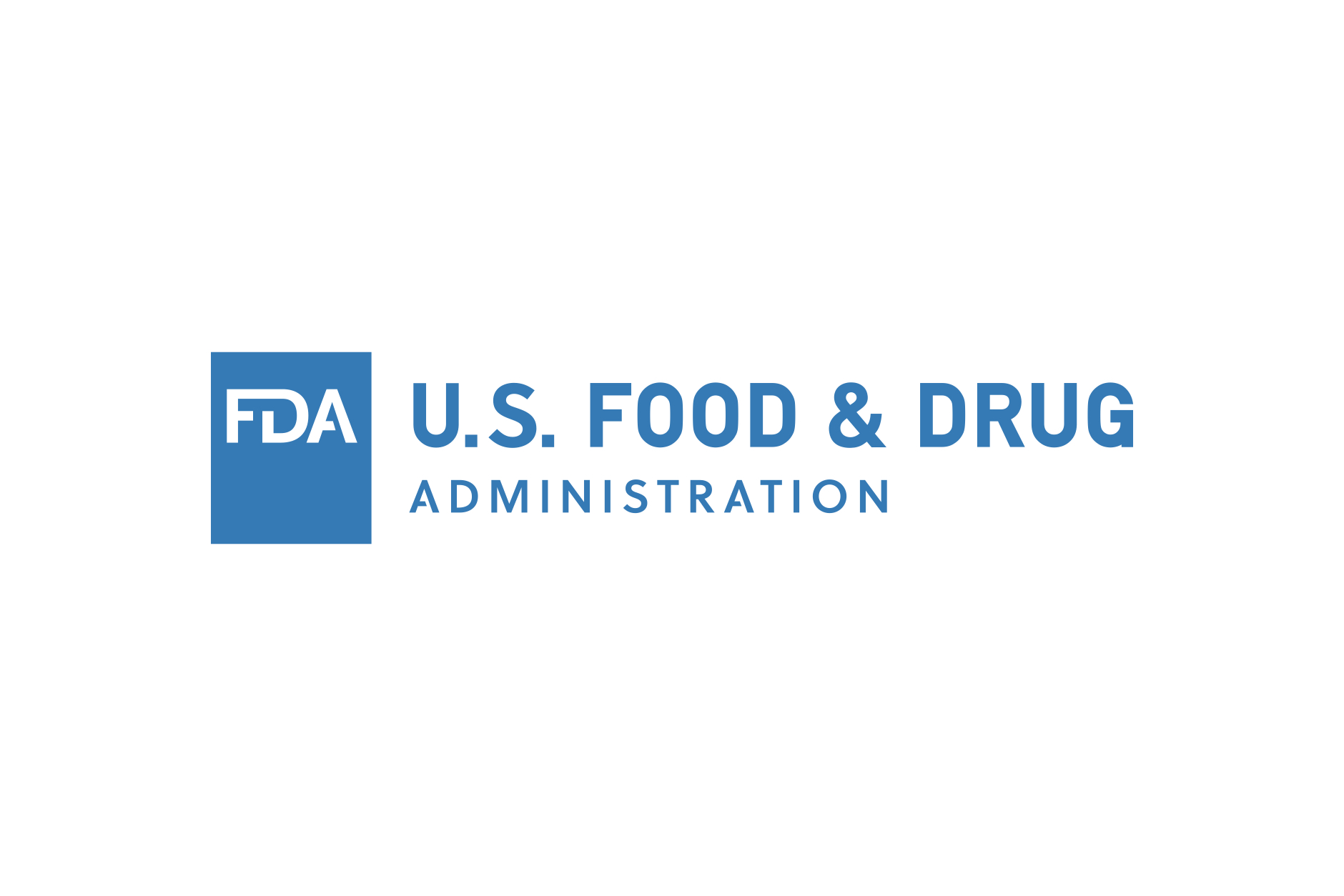 Yesterday, the cigar industry and the Department of Justice submitted briefs regarding the outcome of a July 2022 ruling by a federal court in Washington, D.C. If the cigar industry is successful, “premium cigars” might be deregulated.

Manufacturers, retailers, consumers and other interested parties are invited to submit comments on the matter.

FDA Commissioner Orders Outside Review of Center for Tobacco Products & Others

The Reagan-Udall Foundation will evaluate FDA’s actions in regards to JUUL’s botched PMTA process as well as the baby formula shotrage.

So you want to know what happens next. Here are “nine” “thoughts” on the matter.

The premium cigar industry’s nearly six-year lawsuit against the U.S. Food & Drug Administration received its biggest win to date. The stage is set for premium cigars to be exempt from FDA regulation.

OMB Says NPRM on Nicotine Limits Coming in May 2023 (Update)

According to one White House agency, we should get a first look at how FDA plans on creating nicotine limits for cigarettes next year. As of now, it remains unclear whether this would affect premium cigars.

More than four years after it first formally announced the idea, the U.S. Food & Drug Administration (FDA) appears set to take the next steps to introduce nicotine limits for cigarettes.

Three cigar trade groups and the FDA walk into a Washington D.C. federal court room and the judge says… Seriously, there was a surprising number of jokes made during one of the most important hearings about the future of cigar regulation to date.