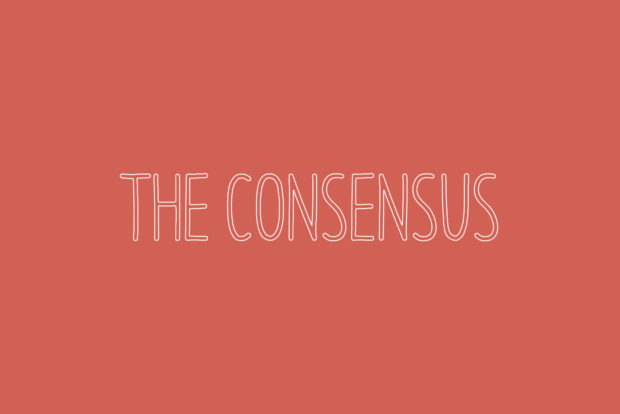 Every January since this site started, we have published something called The Consensus.

The idea was to see what would happen if I took all of the various Top 25, Top 10, Top 14, etc. lists that cigar  media produces and then tabulate the results and publish a composite Top 25. That means every year I take halfwheel’s own Top 25 and combined it with lists from other blogs, magazines, podcasts, YouTubers, etc.

I’ve long said that The Consensus doesn’t represent the best 25 cigars of any given year, but rather, serves as an incredible insight into cigar companies and cigar media. It also can be useful in trying to provide some contextual data to narratives that people like to tell about the industry.

Last year The Consensus had 28 lists, which while better than some years, is also a lot fewer than the number in past. More importantly, I know that there are people starting cigar media outlets that I just don’t interact with.

I try to include as many lists as possible. However, there are some basic qualifications:

So, if your list has been featured on The Consensus before, it will once again get considered. However, if you don’t see a publication on this list and think it should be included, leave a comment or send me an email. And, even if the publication hasn’t published a list (particularly YouTubers and podcasts) just leave a comment below so I can try to keep tabs on them.