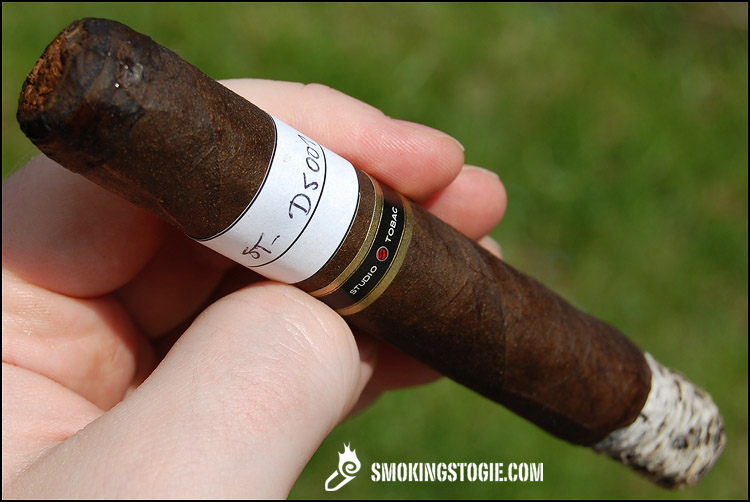 Today we will be taking a look at another cigar from the current Studio Tobac Sampler, the ST-DS001 (Studio Tobac Dark Side). I have made it my plan to review a different cigar from the sampler every week with last weeks being the NUb San Andres. This week’s cigar also features a San Andres Maduro wrapper and is very special in that it’s just a test blend with no real plans of being released, not yet anyways. The story goes that the Studio Tobac Executive Board wanted to create a cigar for the sampler using all Maduro leaf that was different than what they were already doing with Cain, Cain F,etc… The cigar itself was blended by Bryan Scholle from Studio Tobac and Gilberto Oliva Jr. and features a beautiful San Andres Maduro wrapper with a complete Nicaraguan Maduro Blend. 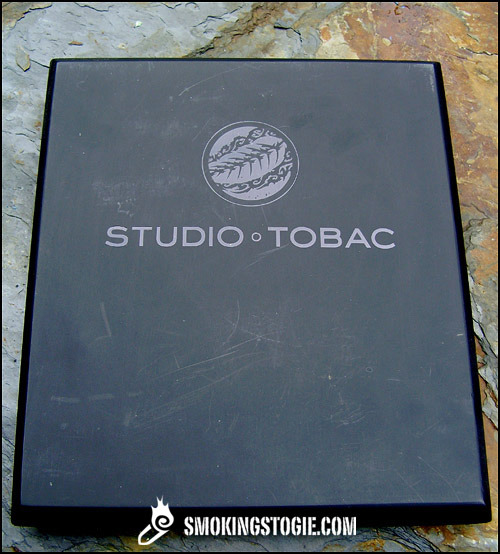 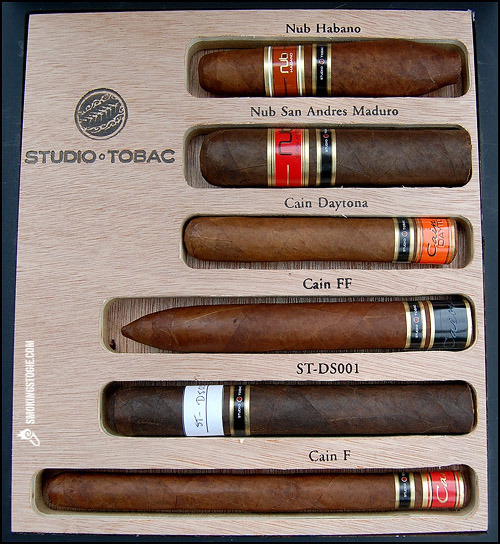 Let’s get to the review… 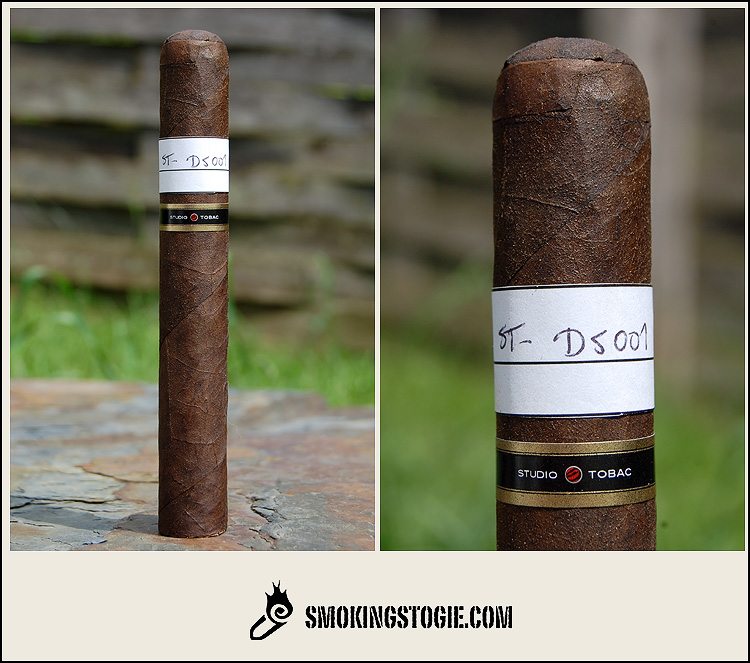 Right away the first thing you notice about the cigar is the pre release/test blend style band, it’s just a plain white computer band with “ST-DS001” handwritten on it. The cigar also sports a secondary Studio Tobac band as does all the other cigars in the sampler. The second thing you notice is how beautiful the wrapper is, it has a very dark shade to it and has a ton of tooth and actually feels rough to the touch. The cigar is packed very well and feels dense and hard with a seamless look and a simple cap on top.

The pre-light aroma is earthy, woody and leathery. The pre-light draw has wonderful notes of cedar, light earth, and a nice cocoa sweetness.

Starting off in the First Third the cigar is extremely smooth, I can feel a nice oil slick on my lips and the smoke itself is thick and velvety. Initial flavors are woody with notes of cocoa. Not a lot of spice or pepper to start but after about a half inch I get a nice pepper and cinnamon spice. The finish is woody and leathery, like an old worn out football.

Coming into the Second Third cigar has a deep earthy tone to it with lots of woodiness, a touch of pepper, espresso flavors and dark chocolate with that very leather finish. Cigar is medium to full, the draw and burn are perfect. Finishing up in the Final Third the turns more on the full side with things heating up a bit, lots of dark chocolate and espresso with a touch of pepper on the draw and finish. Very little spice at all throughout the entire cigar but that doesn’t bother me as it has a lot of flavor and a nice mouth feel. I am able to NUb the cigar with ease. 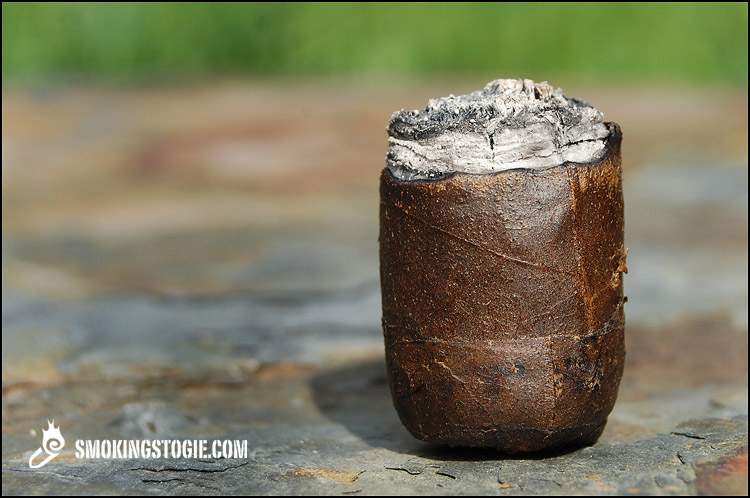 The Bottom Line: I feel that the Studio Tobac Executive Board accomplished exactly what it was going for, creating an all Maduro cigar that was different from anything else they are doing. It had a full bodied profile with a ton of flavor and it didn’t kick your ass. I think that your average smoker and your experienced smoker will both enjoy this cigar quite a bit. The incredible San Andres wrapper used for this cigar created a wonderful sweetness and it tasted better than any other San Andres wrapped cigar I have ever had to date. I can only hope they turn this into a full production cigar.