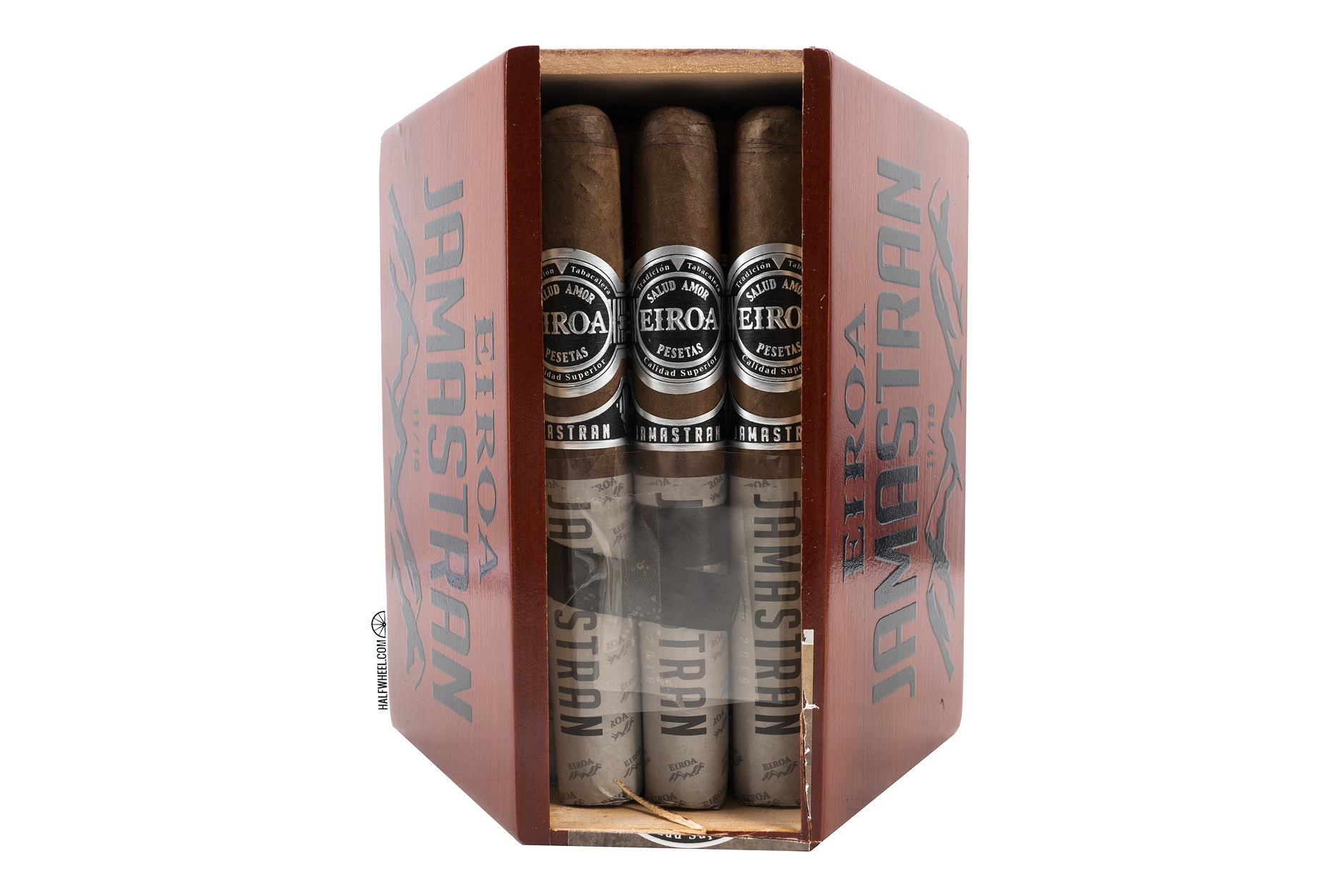 CLE Cigar Co. plans a stronger version of its Eiroa Jamastran line for next year.

Christian Eiroa, the company’s founder, put up a picture on Instagram indicating that CLE had shipped the last of the 2019 version of the Eiroa Jamastran. In doing so, he said that a new cigar—packaged in the same style box—would be coming next year, but that it would be “much stronger.”

Jamastran refers to the Jamastran Valley in Honduras, one of the main tobacco growing regions for the country. The 2019 version of the Jamastran was a Honduran puro.