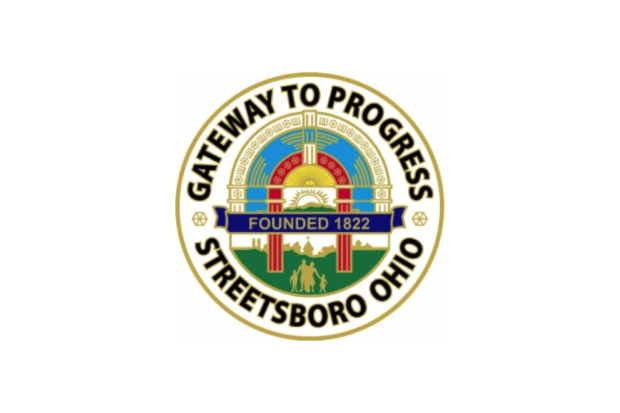 The city of Streetsboro, Ohio is split on a possible ban on smoking on all city property. Councilman John Ruediger has asked the City Council to look into the matter, but the city’s mayor, Glenn Broska, has already indicated any sort of expansion would be overstepping the city’s authority in his opinion.

As of now, the City Council will discuss other city’s bans at its next meetings before proceeding. In addition to the questions of legality, some council members addressed concerns over potential enforcement.

Streetsboro is a city of 15,000 located roughly in between Cleveland and Akron.