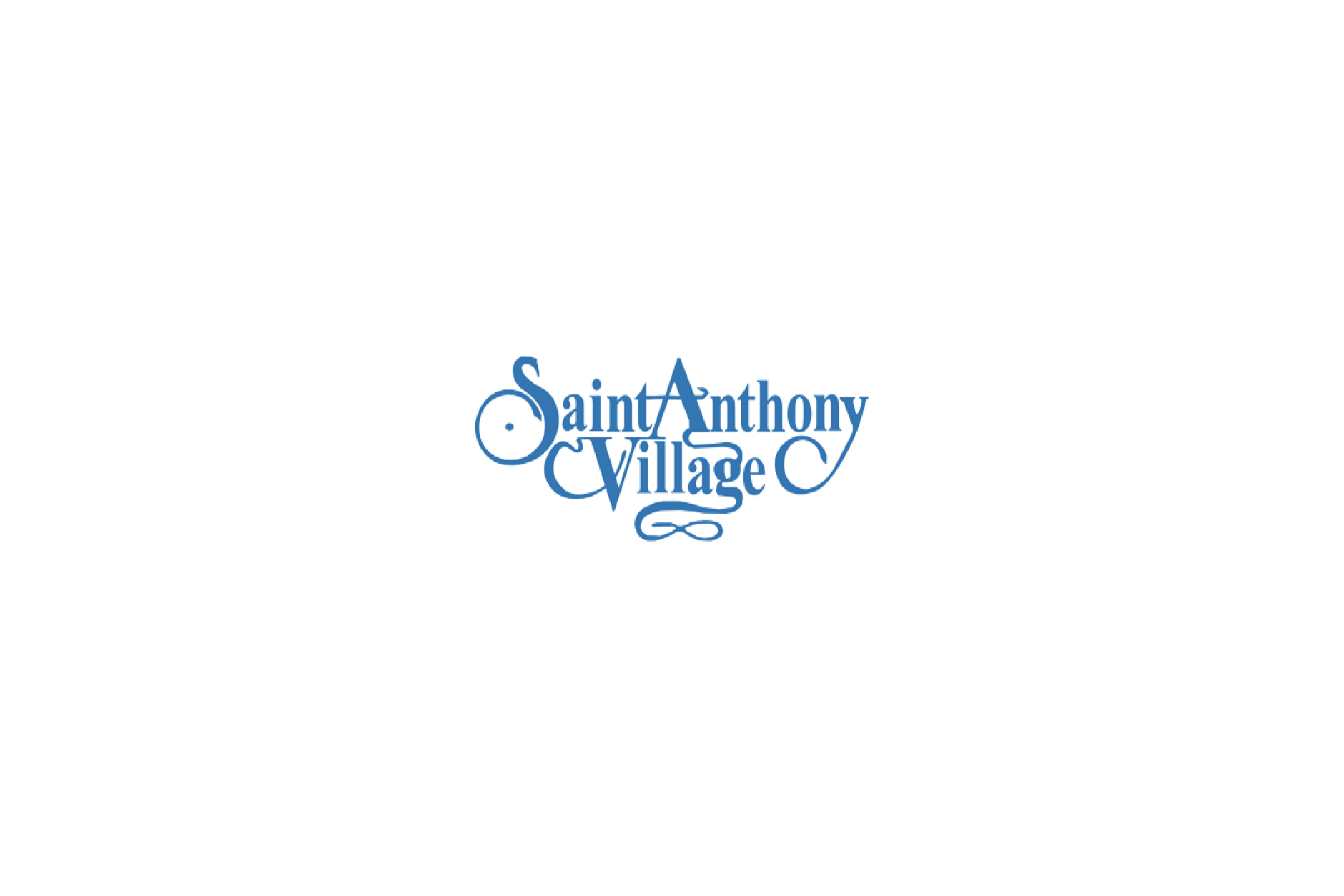 St. Anthony, Minn. will become the latest city in Minnesota to increase its minimum tobacco purchasing age to 21.

Earlier this week, the City Council voted unanimously in favor of an ordiancne that will increase the minimum age to purchase tobacco within the city from 18 to 21.

Anyone under the age of 21 caught trying to purchase tobacco won’t be subject to any fines or criminal charges, though the city could require them to attend tobacco-related education classes or community service.

The ordinance will go into effect upon its final reading, which is expected later this month.