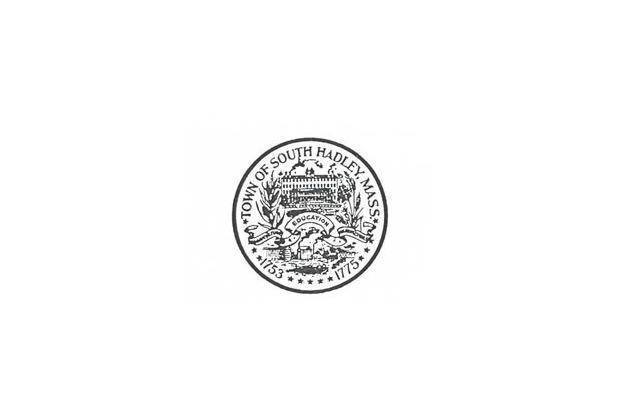 South Hadley, Mass. Board of Health to Vote on Tobacco Age Increase

Over the past year or so, it seems like on an almost weekly basis, another Massachusetts city or town looks to raise the minimum age to purchase tobacco products. This week, add South Hadley to that list.

The South Hadley Board of Health will hold a public hearing on Wednesday, Feb. 4 before holding a vote on whether or not to raise the minimum age to purchase tobacco products in the town to 21 years of age.

South Hadley is located about 90 miles west of Boston and has a population of approximately 17,500 residents.