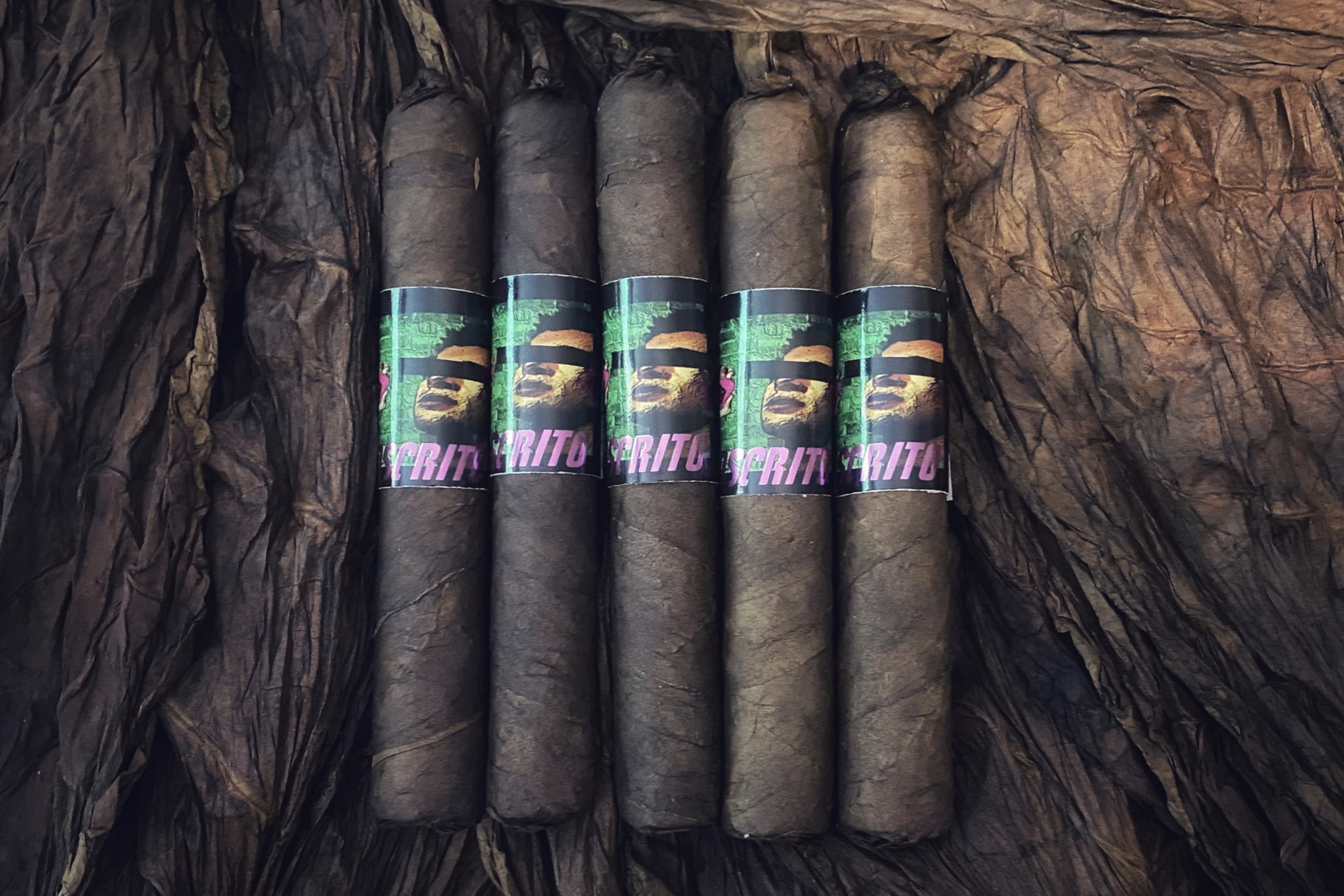 Proscrito Cigars has announced that it will send a special size of its Fight Club-inspired Tyler Durden line to Oak Glenn Tobacconist in Yucaipa, Calif.

It will be a 5 1/2 x 50 robusto extra size with a pigtail and closed foot. Like the original 5 3/4 x 52 vitola, which was availably nationally, it uses a Mexican San Andrés wrapper. When that cigar debuted last November, the binder and fillers were not disclosed; those are now listed as a Dominican binder and tobaccos from Brazil, the Dominican Republic and Nicaragua for the filler. The cigar is produced at an undisclosed factory in the Dominican Republic.

Interestingly, it seems likely that this cigar will be sold through Oak Glenn’s OGT Cigar Society, a subscription service, meaning Proscrito didn’t set an MSRP for the release. It is expected to be included with the June 20, 2022 subscription shipment. Production numbers have not been disclosed.

The name, Tyler Durden, is a reference to The Narrator character in Fight Club.