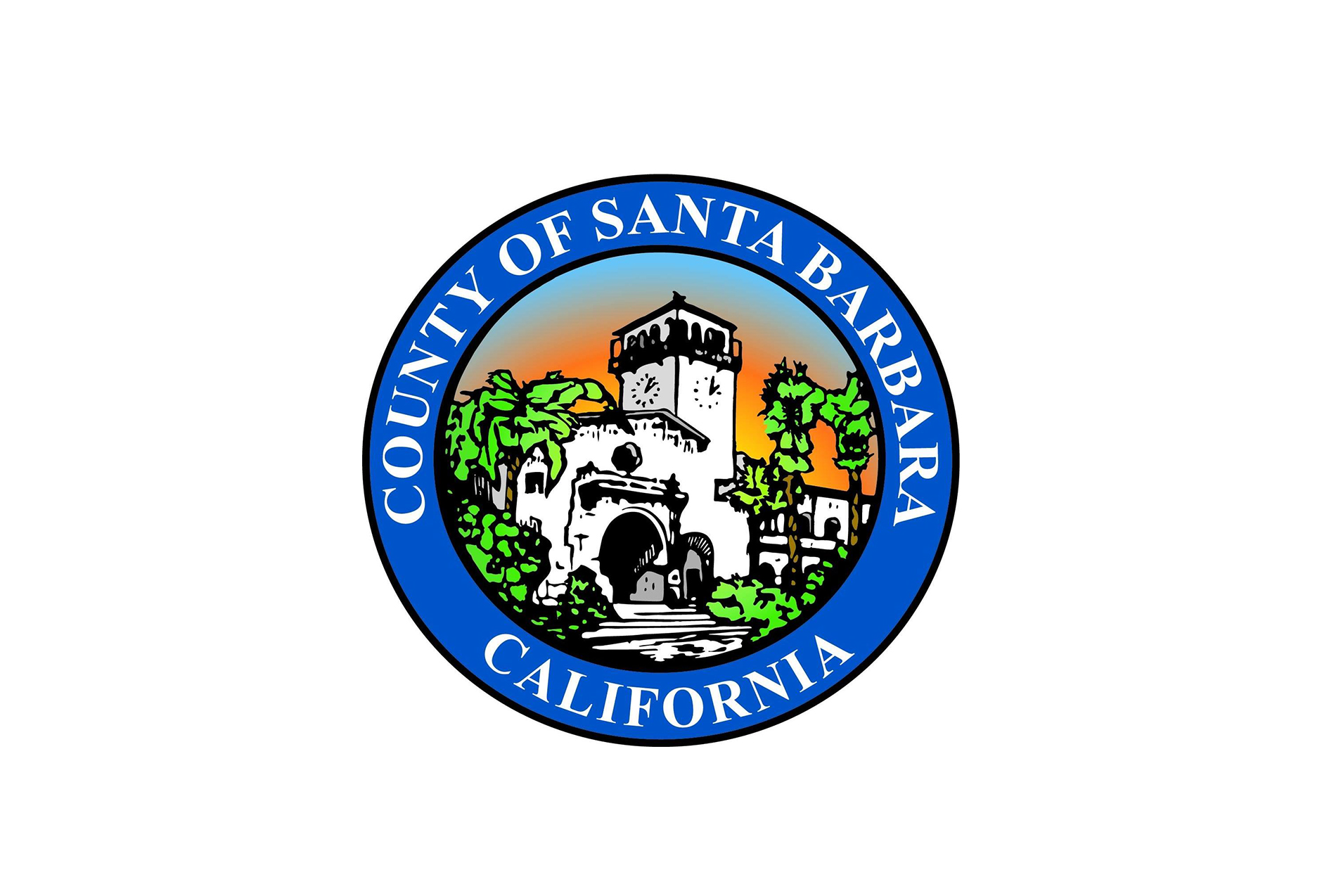 The sale of flavored tobacco products is coming to an end in Santa Barbara County, as on Tuesday the Board of Supervisors approved an ordinance that will remove such products from the 66 tobacco retailers in the unincorporated parts of the county as well as implement a number of other changes.

Additionally, those retailers must conduct all transactions in a face-to-face manner, meaning that they are not allowed to take phone, mail or online orders. The new law also prohibits retailers from selling any tobacco product at less than the full retail price, and they can not accept any coupons or provide any kind of discount.

For cigar smokers, the new law contains a provision that prohibits the sale of any cigar unless it is sold in a package of at least at least six cigars, unless that cigar has a price of at least $10 per cigar, including all applicable taxes and fees. Additionally, packaged cigars can not be sold for a price that works out to less than $5 per cigar, and all tobacco products are prohibited from being sold via a self-service display.