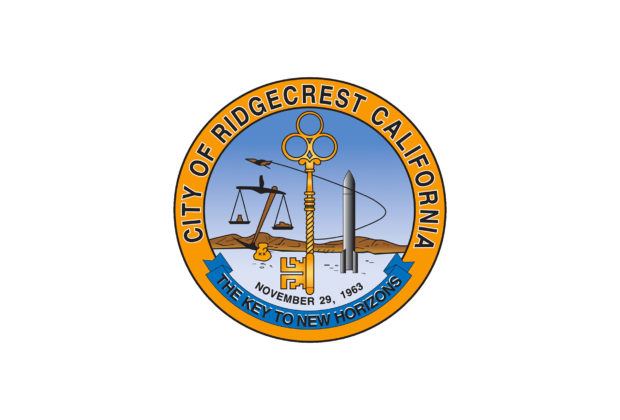 Smoking in the parks of Ridgecrest, Calif. is becoming a prohibited activity, as the city council recently passed an ordinance banning the consumption of tobacco products, marijuana and electronic cigarettes on park grounds.

Violators will be subject to a fine of no more than $100 for a first offense, while a second offense within one year comes with a $200 penalty, and a third offense will earn an individual a fine of up to $500.

The ban was passed by a 5-0 vote at the city council’s April 18 meeting, with signage to be installed in all of the city’s parks to follow in the coming weeks.

Ridgecrest is located just over 100 miles east of Bakersfield and 150 miles north of Los Angeles. It is home to an estimated 28,701 residents as of 2016.