After the runaway success of the original release of the My Father Le Bijou 1922 Federal Cigar 91 Cervantes Connecticut, Rick Gadway of Federal Cigar decided to ask My Father to produce more cigars in close to the same blend to be sold soley at his store in New Hampshire. Rick received an initial shipment of 100 boxes of each of the three sizes, but expects the cigar to remain as a house blend through continued production, depending on demand.

Charlie had this to say in the original news story:

Federal Cigar has added to its collection of My Father exclusive by receiving an additional three sizes that are expected to remain an ongoing fixture at the New Hampshire store. One cigar is identical to the original My Father Le Bijou 1922 Federal Cigar 91 Cervantes Connecticut, which took the Ecuadorian Connecticut wrapper from the Jaime Garcia Reserva Especial Limited Edition 2011 onto a Lonsdale of a tweaked My Father Le Bijou 1922 blend.

There are three different vitolas in the My Father Le Bijou 1922 Federal Connecticut Edition:

In addition, here is a photo of the limited edition cigars from the past two years that have used the Ecuadorian Connecticut wrapper: 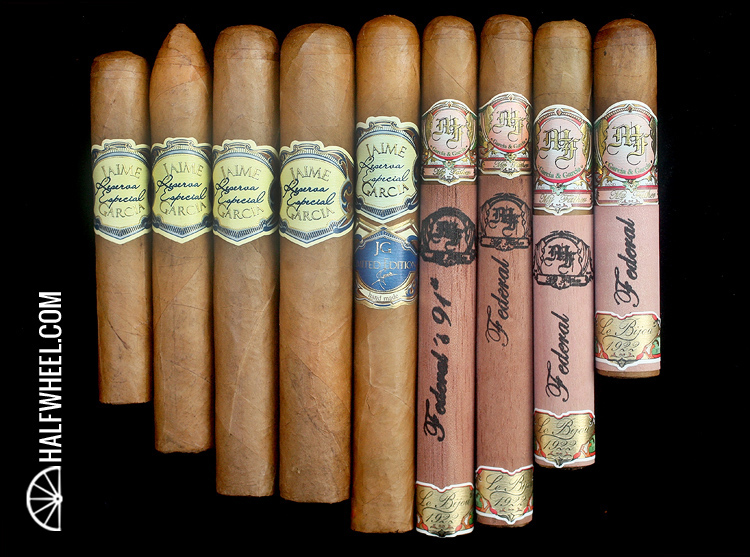 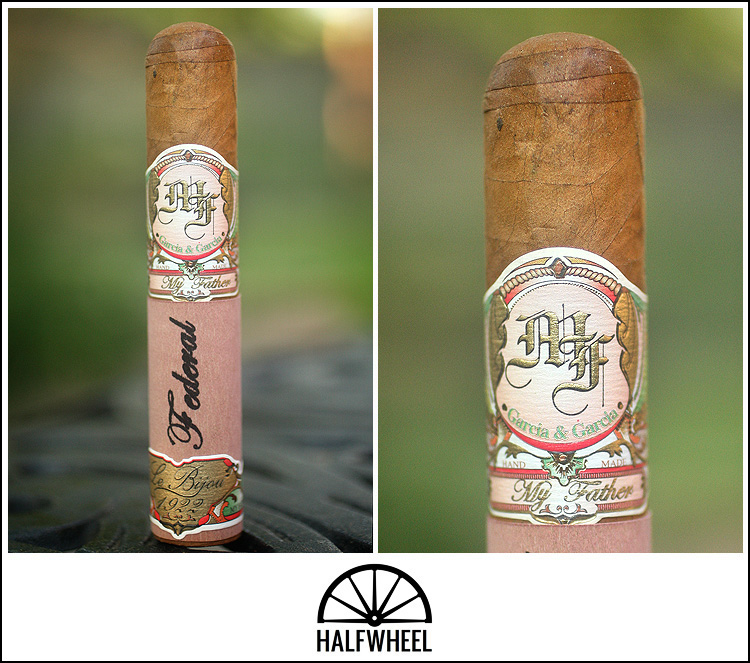 The cigar is compact and dense when held in the hand with a cedar sleeve covering the cigar up to the band. Taking the sleeve off, there is a golden brown wrapper that is dry yet smooth to the touch and smells fairly strongly of barnyard, chocolate, hay and cedar. The Federal Petit Robusto is very hard when squeezed, but does have a tiny amount of give.

Starting out the first half of the My Father and I am struck instantly after lighting with a great creamy profile, along with flavors of hay, leather and earth. About ten puffs in, a great honey sweetness starts to develop and it gains in strength throughout the first third. There is also a bunch of smoke and burn and draw are both stellar. There is some pepper on the retrohale, but it is not strong enough to notice in my mouth. Strength starts out as a mild-medium, and while it does get stronger, it is more of building as opposed to all at once. Coming into the second half of the My Father Le Bijou 1922 Federal Connecticut Edition, and the creaminess of the profile increases, as does the sweetness, which is now more of a vanilla note, and the overall strength. There is also an added retrohale note that reminds me of a hot cinnamon note. Other flavors of nuts, cedar, hay, white chocolate and earth round out the profile and all of them combine together quite well. Construction remains fabulous for the entirety of the Petit Robusto and the strength ends up a strong medium by the end. It finishes easily without getting harsh. 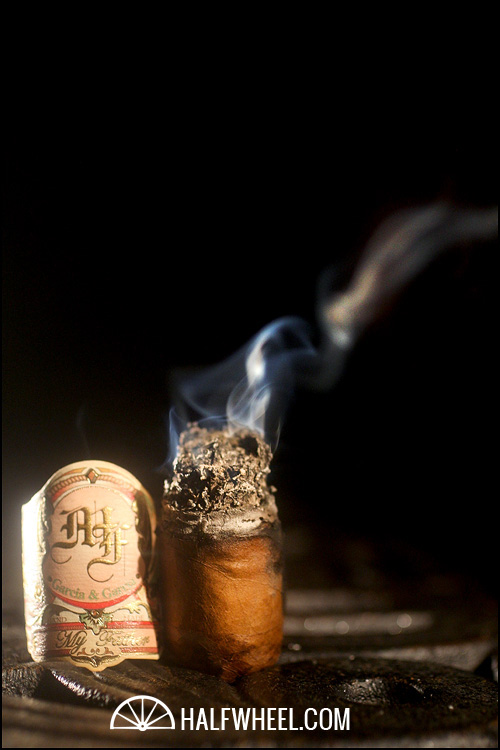 The Bottom Line: When I smoked the original release Cervantes Connecticut, I agreed with Charlie’s review — while it was good, it obviously needed a bit of time to really develop. Thankfully, this tweaked blend doesn’t have that problem at all. Not only are they ready to smoke now, but they are quite good now. The profile is complex, creamy and sweet, with a nice strength to them. The construction on all of the samples I smoked was phenomenal, and the price is not horrible, although a tad high for a Petite Robusto in my opinion.  I really enjoyed them and will definitely be getting more.