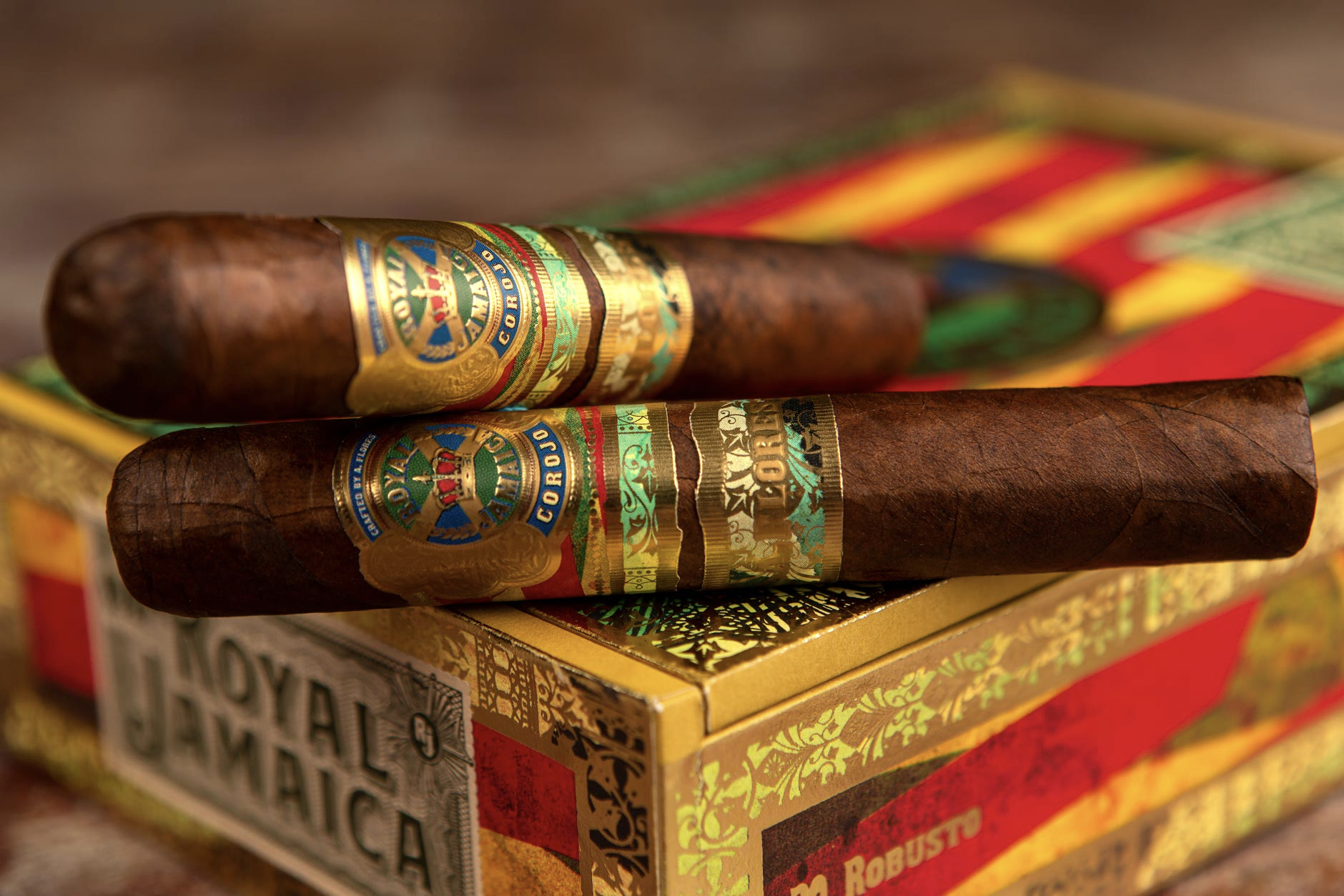 The Royal Jamaica line is getting a makeover courtesy of a new project for Casa de Montecristo that is being blended by Abe Flores of PDR Cigars.

While the name pays tributes to an old brand that was made in Jamaica, none of the manufacturing aspects of the newest version have anything to do with Jamaica. It is being made at PDR Cigars factory in Santiago, Dominican Republic. The blend uses an Ecuadorian corojo wrapper over an Ecuadorian habano binder and Dominican fillers. 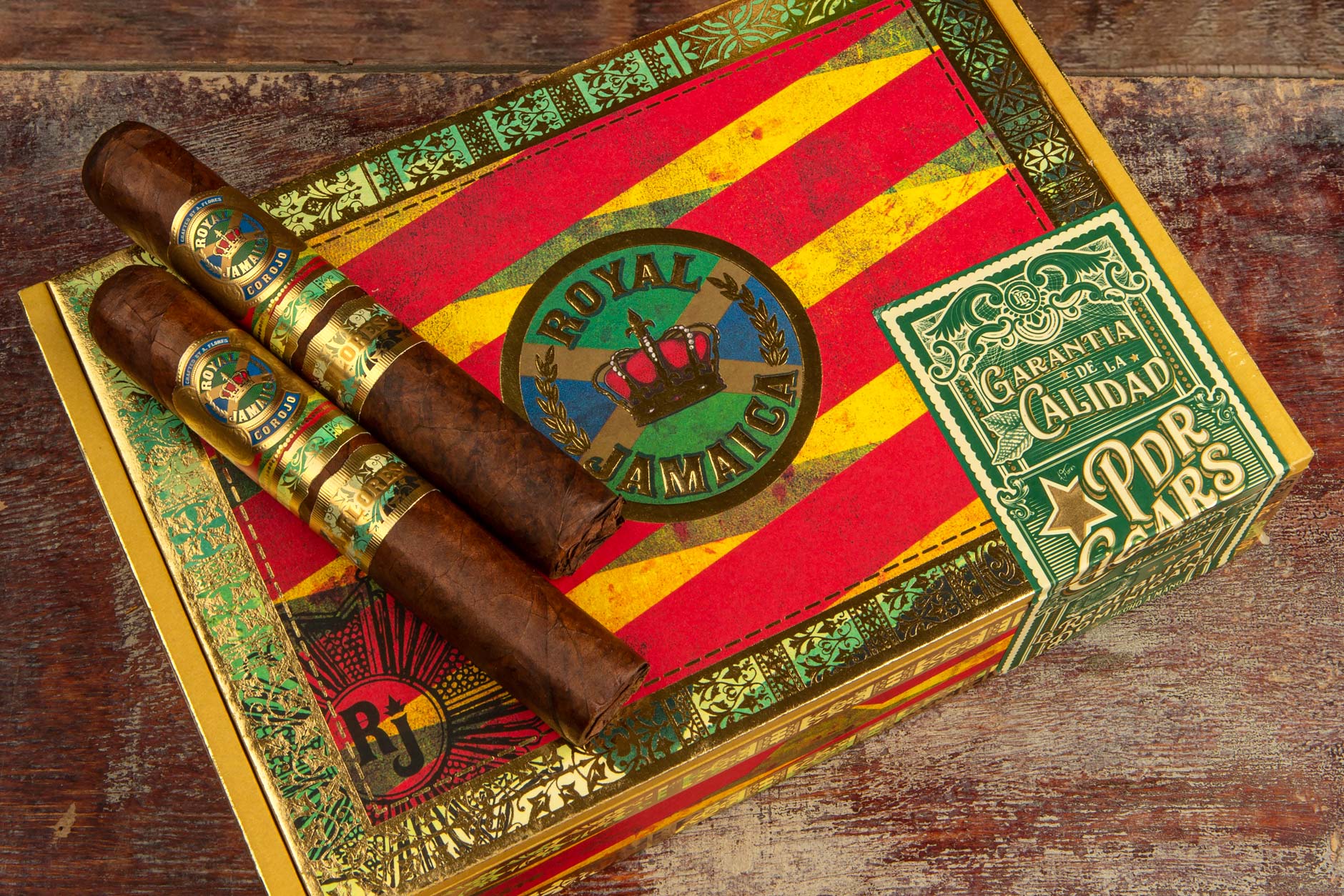 It is a regular production line that will be offered in three sizes, each with a closed foot.

“At Casa de Montecristo,” said Brad Winstead, ceo of Casa de Montecristo, in a press release. “We are always looking for ways to offer our adult clientele the highest quality products. We felt that Royal Jamaica fits in perfectly with our brand and what is expected of us. Master Blender Abe Flores created a rich and unique blend for our modern interpretation of this brand, and we look forward to presenting this exclusive brand to the public.”

The Royal Jamaica brand traces its history back to 1935, and as the name would imply, was founded in Kingston, Jamaica and used Jamaican tobacco. While the brand changed hands over the years, it was eventually acquired by Altadis U.S.A. and is believed to still be part of the company’s portfolio. Tabacalera USA owns both Altadis U.S.A. and Casa de Montecristo, as well as JR Cigar.

There are 27 Casa de Montecristo locations across 11 states and the District of Columbia, some of which are owned by Tabacalera USA while others are franchise locations.

The revamped Royal Jamaica line will be available for sale on Dec. 14.