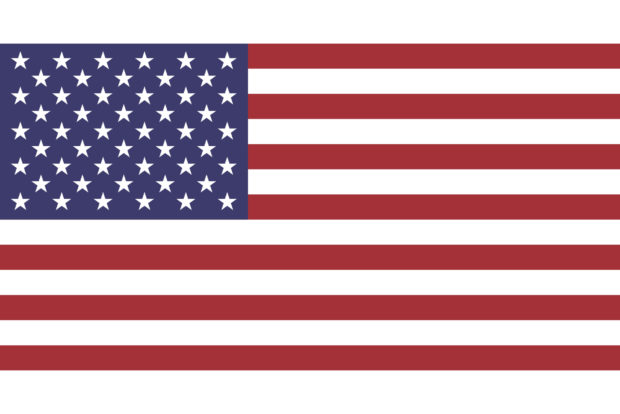 The United States Congress is poised to increase the minimum age to purchase tobacco to 21.

There have been a variety of bills introduced in the past year by a bipartisan group of legislators.

Earlier this month, there were indications that the federal tobacco 21 changes were to be included in legislation that would limit the costs of emergency medical care, however, that legislation seems increasingly unlikely to pass at this time.

There are 19 states who have increased the minimum age to purchase tobacco to 21.