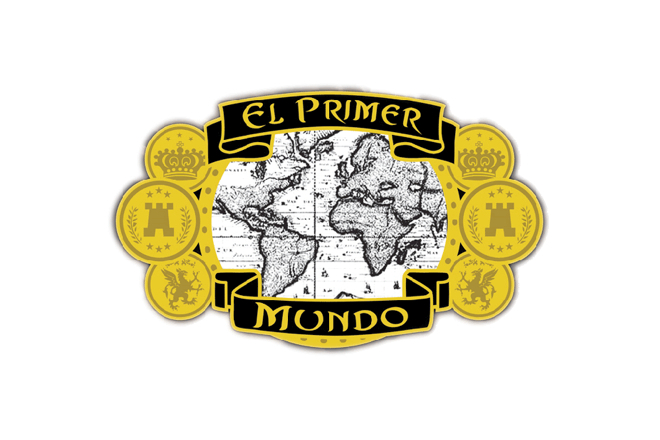 Primer Mundo’s Epifania is coming back next month, as Sean Williams recently notified a select group of retailers as well as halfwheel of the cigar’s return. While the blend remains the same as the original, with an Ecuadoran wrapper, Nicaraguan binder, and filler from the Dominican Republic and Nicaragua, several other aspects of the Epifania have changed.

The cigar is now being made at PDR Cigars in the Dominican Republic after previously being made at El Titan de Bronze in Miami. Primer Mundo signed a distribution agreement with PDR Cigars in May 2013, and Williams is the company’s director of sales.

He will be relaunching the Epifania through a group of fifty retailers he has dubbed the First Fifty; they will be the first to get the Epifania as well as all subsequent releases from the company. He anticipated that the first batch of the new Epifanias will be arriving to those retailers in late June or early July, and that first batch will be limited: only 650 boxes are being made in the first run. Williams estimated that 200 boxes each of the toro and Presidente size being made and 250 boxes of robustos.

Williams shared pictures of the Epifania line via his Instagram account three weeks ago but hadn’t said much else about them until Tuesday.

The original Primer Mundo Epifania was released in 2011 as part of the company’s Little Havana Series that includes the Liga Miami and Clase Reserva, all of which were being made at El Titan de Bronze in Miami’s Little Havana neighborhood.

As for the Primer Mundo Red, Black, and Blue lines, Williams said those are coming back as well, with more details to be released in the coming weeks, with arrival at retail expected in August.