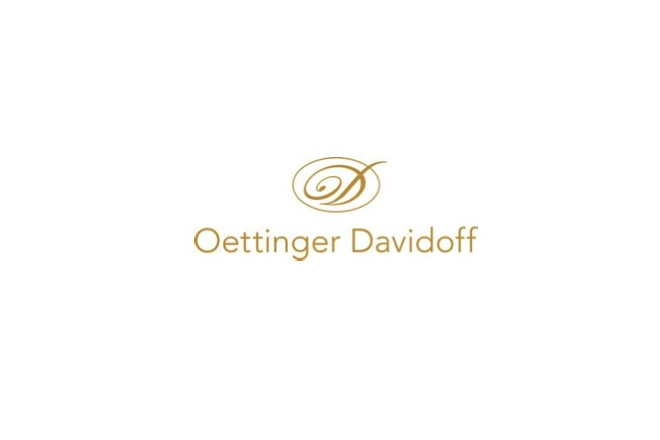 October 1, 2013 (Basel, Switzerland) — This autumn there will be changes at the globally active, Basel-based Oettinger Davidoff Group, a world-wide leader in the premium cigar business. At present the group is in the process of becoming a modern, international family business. This change process is now becoming increasingly externally obvious.

New corporate identity
In the course of this renaming, the Oettinger Davidoff parent company and the subsidiary companies in the sector of cigars and tobacco accessories have been rebranded. The trademark (see the letterhead) is now in a discrete gold colour, while the dark brown in the printed matter creates an association with the main activity of the company in the world of premium cigars and tobacco accessories.

New temporary address
At the beginning of October, the company headquarters of Oettinger Davidoff AG will be temporarily relocated from Nauenstrasse in Basel to Hochbergerstrasse 15, near the Rhine harbour. Over the next three years, the company head office near the train station will be demolished and replaced by a modern building designed by the famous Basel architects Diener & Diener. Hans-Kristian Hoejsgaard is convinced: “The new, modern building will form the basis for an inspiring work environment, in which we will be able to achieve our ambitious goals. Diener & Diener have understood how to implement the visions of the owners, and to harmonise the company’s magnificent past with our plans for the future.” The “21st Century Maison Davidoff” will most likely be ready for occupation in 2016.