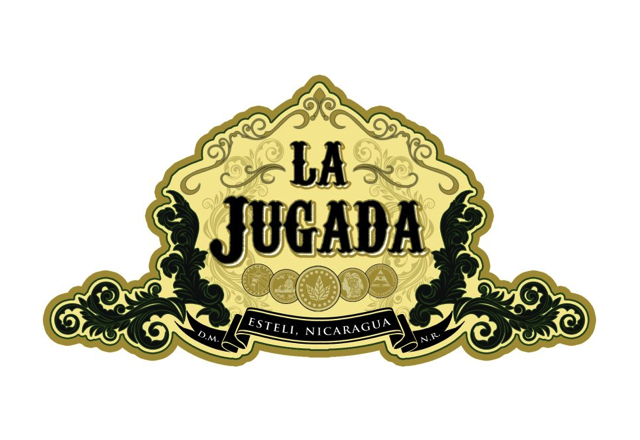 The Ancho vitola is now available and ready to ship to retailers. It is presented in boxes of 20 cigars with an MSRP of $8.80 a cigar.

Moya Ruiz Cigars introduced their first cigar brand in late 2012 called La Jugada – Prieto, which is Spanish for “the move” or “the play”. This was an ode to their love for dominoes and poker. La Jugada – Prieto is med-to-full bodied and comes in a dark San Andres Maduro wrapper with binder and filler from Nicaragua. The La Jugada – Prieto is full of complex flavors like, cedar, sweet spice, espresso, and dark chocolate. This is one of the first side lines blended and rolled at Erik Espinosa’s La Zona Factory in Estelí, Nicaragua. Danny Moya and Nelson Ruiz are the men behind the Moya Ruiz Cigar company. For more information visit their Facebook page at facebook.com/moyaruizcigars. 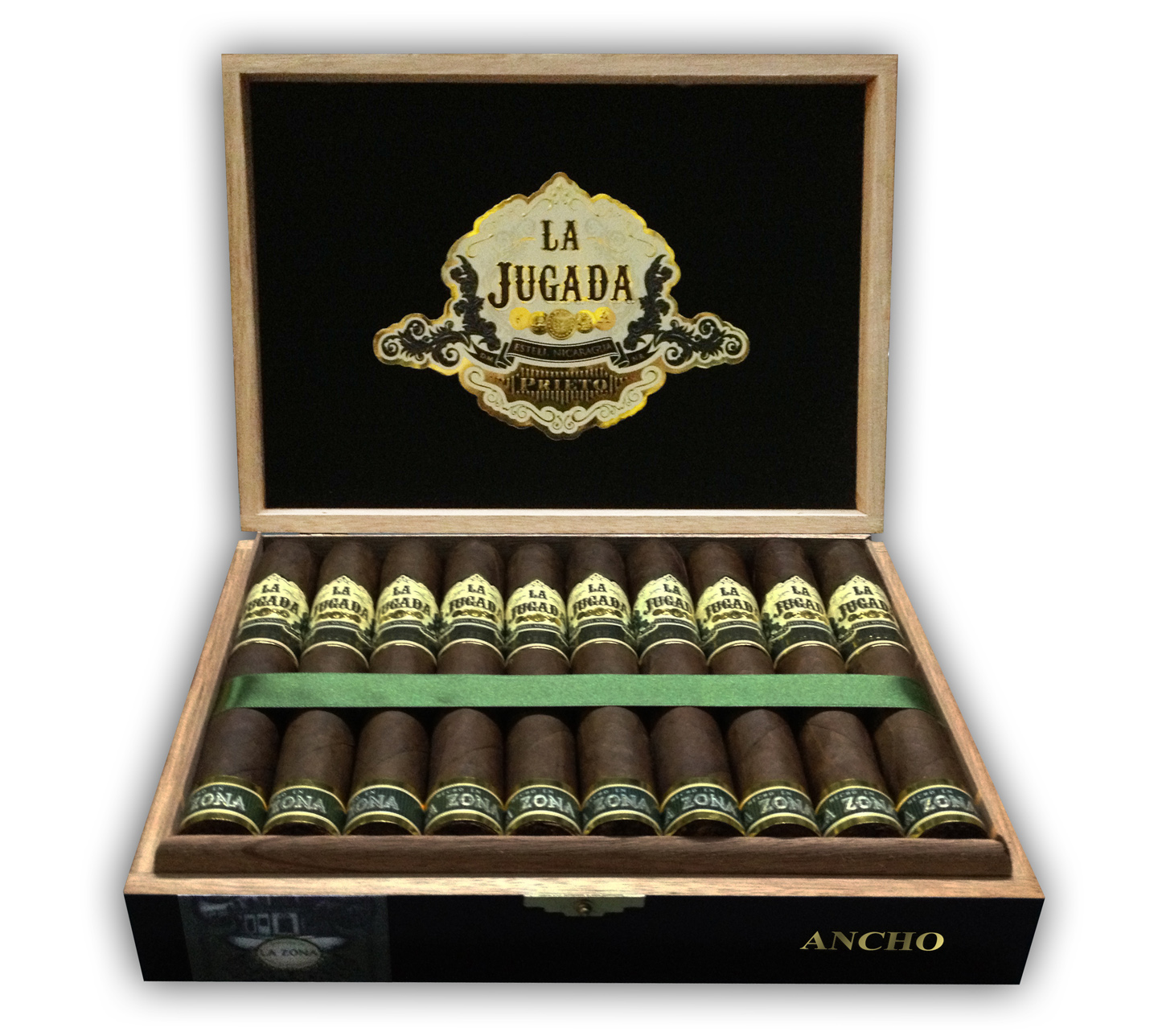