La Flor Dominicana, who has a reputation for some of the strongest cigars on the market, will be giving its Connecticut shade wrapped mild cigars a facelift. The changes will include a couple new sizes as well as new shelf friendly packaging.

“This line is very special to me and we need to ensure that it stays consistent with where our brand is today. We have come a long way since we originally released this cigar and most people are unaware that we even make mild cigars,” says Litto Gomez, who co-owns La Flor Dominicana with his wife, Ines Lorenzo-Gomez. 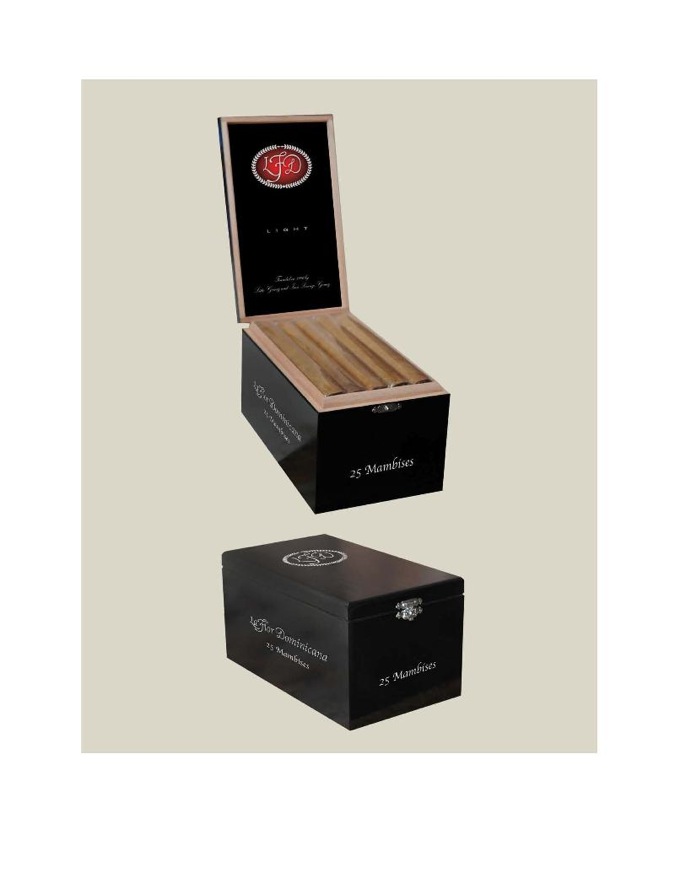 The two vitola additions will be a 54×6, called the Maximo, retailing at $8.50 and the Governador, a 60×6 1/4 that will retail at $9.00. The packaging will be in the company’s taller “space saver” boxes as opposed to the flat wide boxes that seem a bit outdated in today’s humidors.

“We’re obviously known for our fuller bodied cigars and as I travel around the country I meet so many people that have no idea that Litto started with very mild cigars that are still in our portfolio. I’m excited about these changes, because I think there is still a large segment of the market that enjoys a milder smoke,” says Andrew Brennan, Vice President of Sales LFD.

LFD Light is expected to be landing on humidor shelves in May of this year.

La Flor Dominicana is a vertically integrated premium cigar company, where we proudly control the process from the seed to the final grading, inspecting and packing process. Our tobaccos are grown at our farm in La Canela, Dominican Republic. Our factory is located in Tamboril.