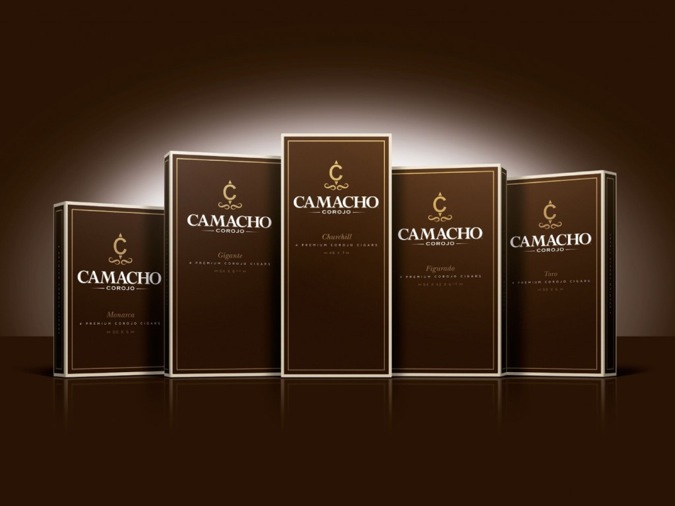 April 16, 2012 (Pinellas Park, FL) — Camacho, the world’s best-known producer of bold Honduran smokes, has announced the release of new 4-pack assortments for its popular Corojo and Connecticut lines. Camacho Corojo, released in 2000, is the highest rated product in the Camacho portfolio and has been in Cigar Aficionado’s “Top 25” both in 2010 and 2011. Comprised of 100% Authentic Corojo tobaccos, the Corojo is Camacho’s crown jewel and has been a staple amongst full-body cigar lovers for more than a decade.

Since its introduction in mid-2009, the Camacho Connecticut has become one of the most attractive lines for the brand. Adorned in a silky and luxurious Ecuadorian Connecticut wrapper, this milder-mannered offering was built with the milder smoker in mind, while maintaining the signature body that Camacho is known for. The result was a medium bodied smoke to be appreciated by both novice and seasoned smokers alike.

“Next time you walk into a cigar store there will be no doubt as to where you can find our Camacho Corojo and Connecticut products. The presentation of these new packs is stunning and one that cannot be overlooked in a humidor,” said Dylan Austin, head of marketing for the Camacho brand.