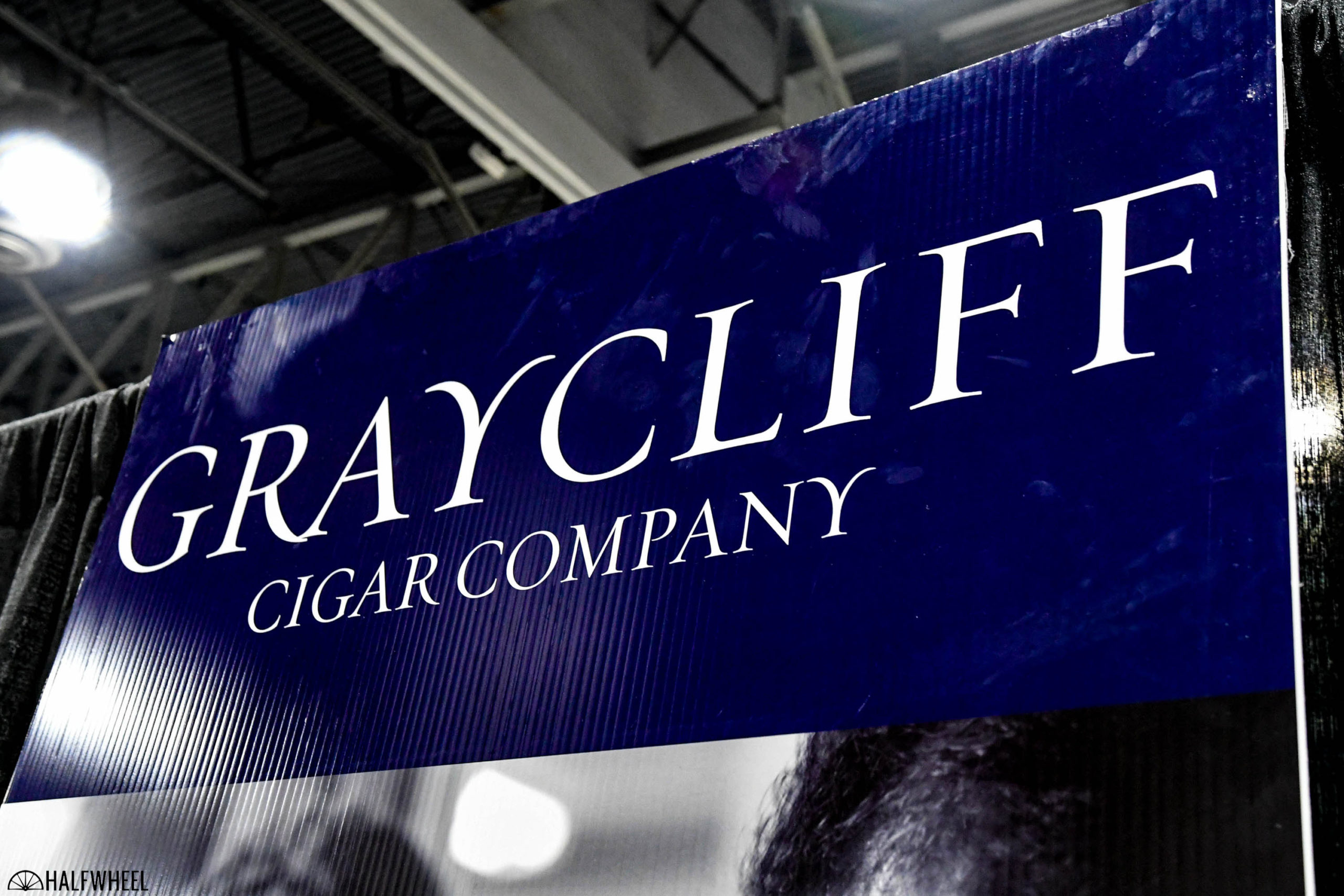 Graycliff Cigar Co. is a mainstay at the show, though like many manufacturers, the booth is smaller than in years past. Visiting the booth late on day three was a quiet affair, as you can see from the booth photo, but that’s no surprise as the entire show was fairly quiet on Monday. 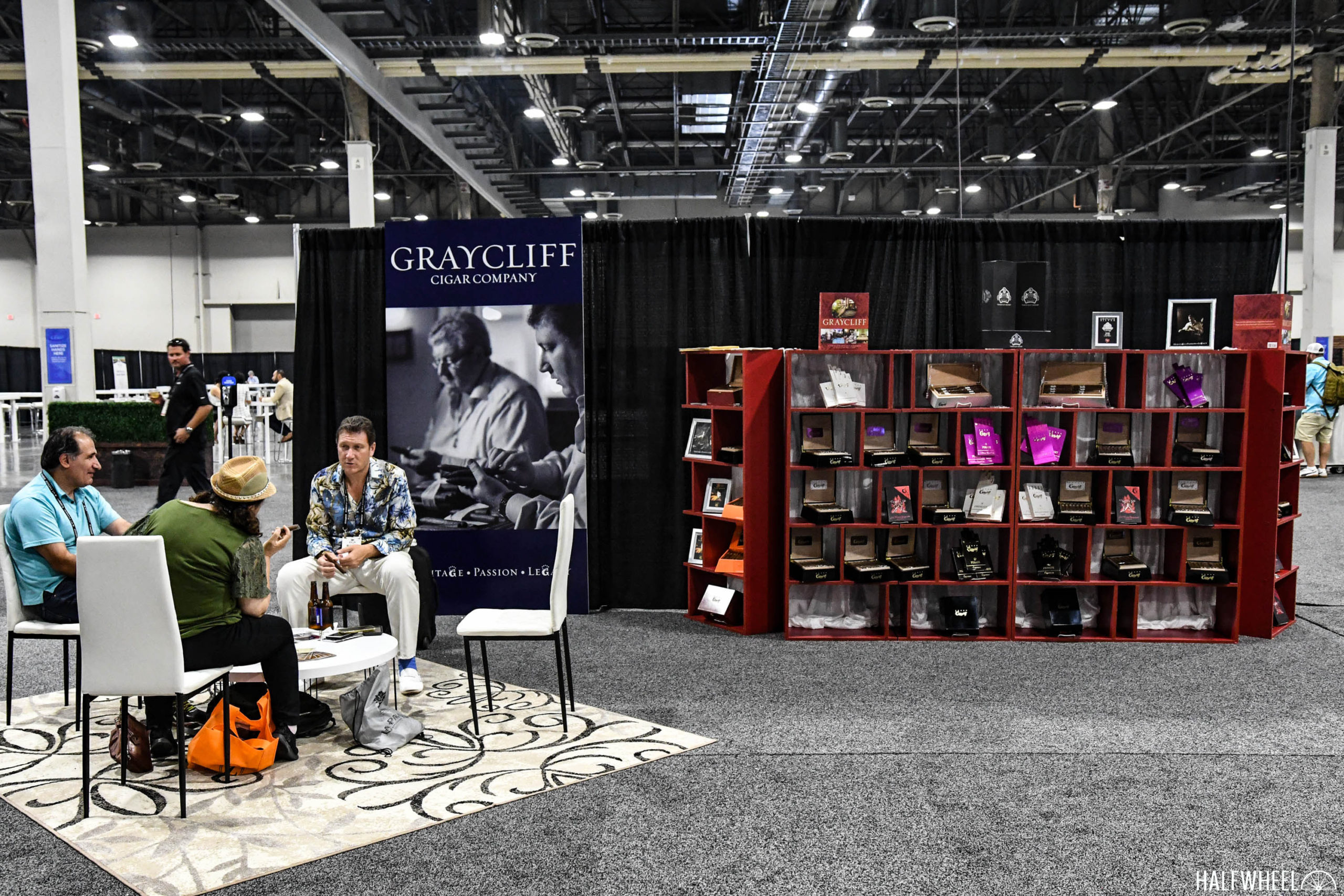 That’s not to say the first two days weren’t busy. I briefly talked to the Graycliff sales rep, who said the company had a fairly busy first two days, which goes along with what I had heard other manufacturers mention.

Graycliff isn’t debuting anything new at the show, but that shouldn’t come as much of a surprise as it has only debuted one new product at the three prior trade shows.