Drew Estate, which produces the cigar under the famous bourbon’s name, has announced that it will be selling the cigar to its Drew Diplomat Retailers. Previously the cigar was only sold through Pappy & Co., a licensing company owned by the Van Winkle family. 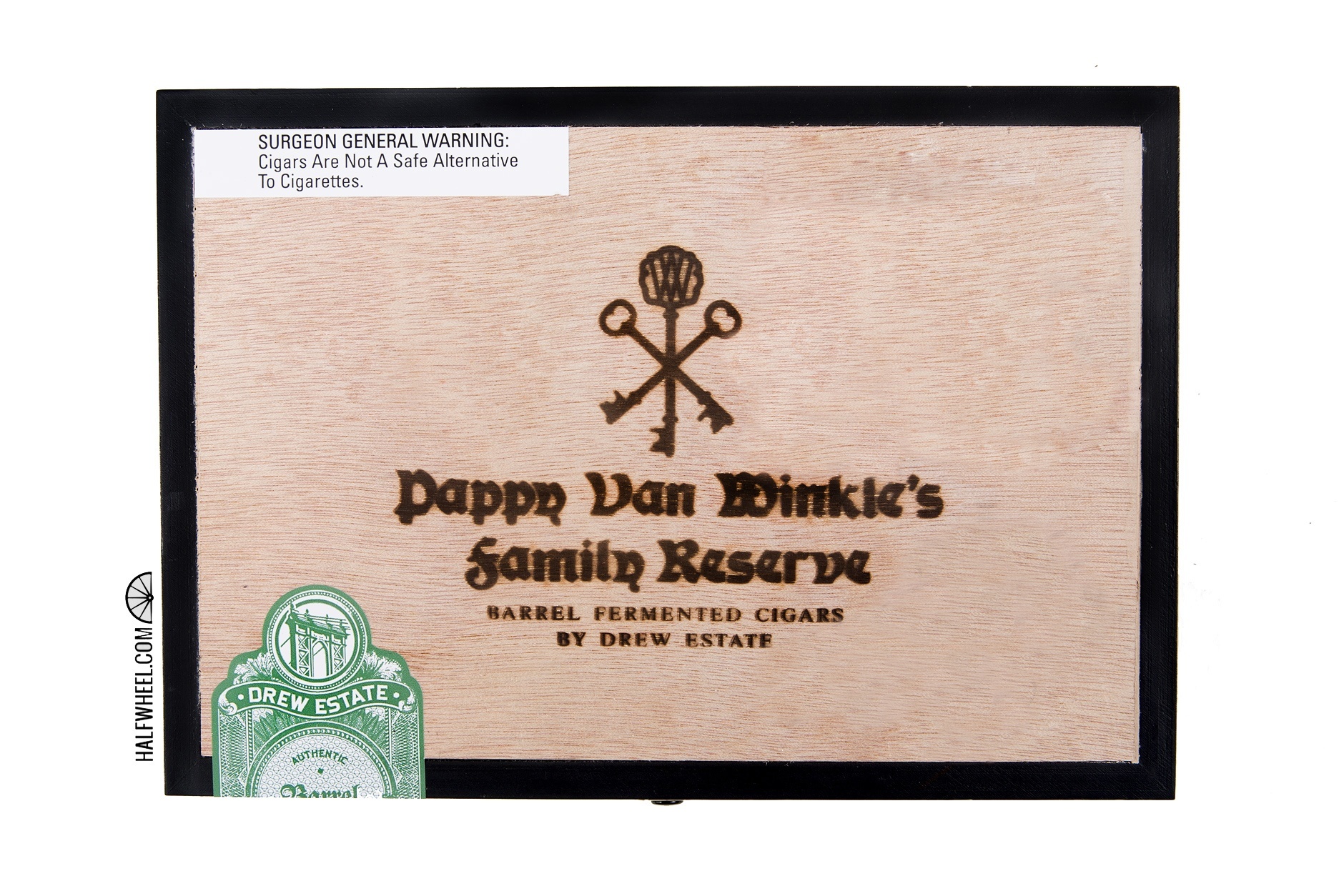 The cigar uses a combination of Kentucky tapa negra and Mexican San Andrés tobaccos for its wrappers. Those sit over a Nicaraguan binder and fillers from Kentucky and Nicaragua. Those Kentucky tobaccos are fire-cured and then aged in bourbon barrels for 12-18 months, albeit, not barrels that previously held Pappy Van Winkle.

Three sizes will be offered to retailers nationwide.

In addition, the company has announced that it will add a Pappy Van Winkle’s Family Reserve Barrel Fermented Cigars Flying Pig in the company’s popular 3 15/16 x 60 double perfecto size. That cigar will be sold exclusively through Pappy & Co., which has not listed the cigar for sale. It is priced at $191.80 per box of 12.

“In the past five years, we have been fortunate to see this brand partnership grow as we have combined our strongest brand assets from the bourbon and cigar industries into a one of a kind product, unlike anything else sold in the market,” said Carrie Van Winkle Greener, co-founder of Pappy & Co., in a press release. “We are excited to see how this partnership grows in the future and are grateful to have collaborated with Drew Estate, who shares our like-minded commitment to quality, craftsmanship and authenticity.”