As I keep looking through the cigars I have to review, the Padrón Millennium kept calling my name. I had wanted to review it before now, but I have a good friend who loves Padróns, and I thought I would wait until his birthday to spark one up, thinking it would be the perfect way to celebrate.

In 1999, Padrón rolled 100,000 of a specially-blended version of its insanely popular 1964 Series. Released in the year 2000, the Padrón Millennium was limited to 1,000 humidors of 100 cigars. The blend was similar to the 1964 Series, but was said to be quite a bit more bold in flavor and the tobacco used was already aged for five years before it was rolled into the cigars.

The vast majority of the cigars released were made with a maduro wrapper, but there were some rolled with a natural wrapper as well, but they are extremely difficult to find. Estimates I have seen put the ratio of Maduro and Natural at 8 to 2, respectively.

The press release at the time they were released had this to say:

To celebrate the Millennium, the Padrón family created the limited edition “ Millennium 1964 Series”. Production was limited to 1,000 cases of 100 cigars each. The cigar, with dimensions of 52 x 6, is made with tobacco that has been aged for five years. All tobacco used for this single release was hand selected specifically for this limited production. Our goal was to blend a more full-bodied flavor while not compromising the balance that cigar connoisseurs have come to expect from our products.

The Padrón Millennium cases contain five solid cedar trays that accommodate 20 cigars each. Each cigar as well as each case is individually and sequentially numbered. To make this possible, new bands containing Jose O. Padrón’s signature were designed to accommodate the individual serial numbering of each cigar. Each case also features two solid brass plaques on the exterior lid. The first, appearing on the center of the lid, contains the 1964 Anniversary Series logo. The second, located on the bottom right corner of the lid, contains the following information:

The very first thing that jumps out at me when inspecting this cigar is the extremely dark wrapper. Looking at it, it is almost black. The cigar is also extremely box-pressed, as most Padróns are, and these two attributes together make for a very attractive stick.

The wrapper is also fairly rough and toothy to the touch, has almost no oil present, and smells slightly of chocolate and tobacco, with just a hint of coffee. I also love the band on this cigar. Padróns are always classy, and this is no exception. 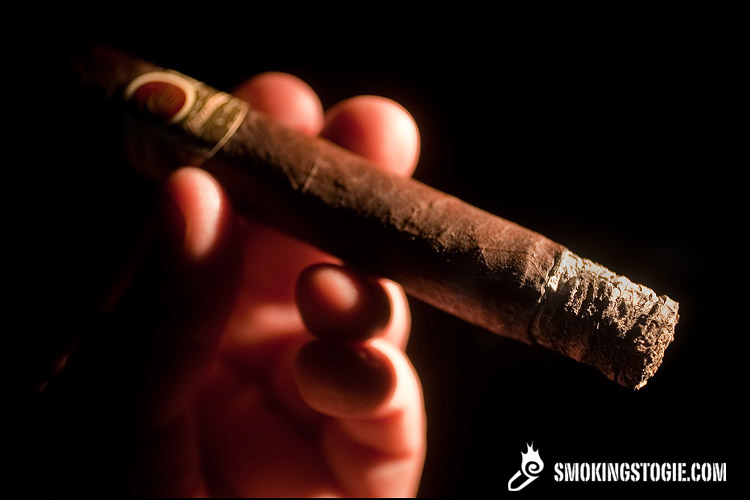 As the second third enters, the spice picked up considerably and the pepper took a back seat, but the other flavors really did not change. More cedar and chocolate, perhaps a touch of coffee, but other than that, fairly boring. It did get a bit bitter right before the last third. 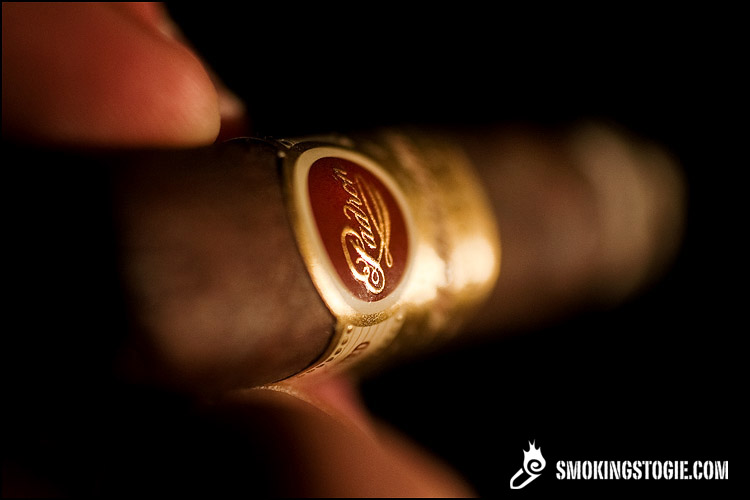 The final third was much the same story. Same tastes as before, but the bitterness increased and the spice was replaced by pepper. It never got hot at the end, but I was definitely bored with it before I was done. 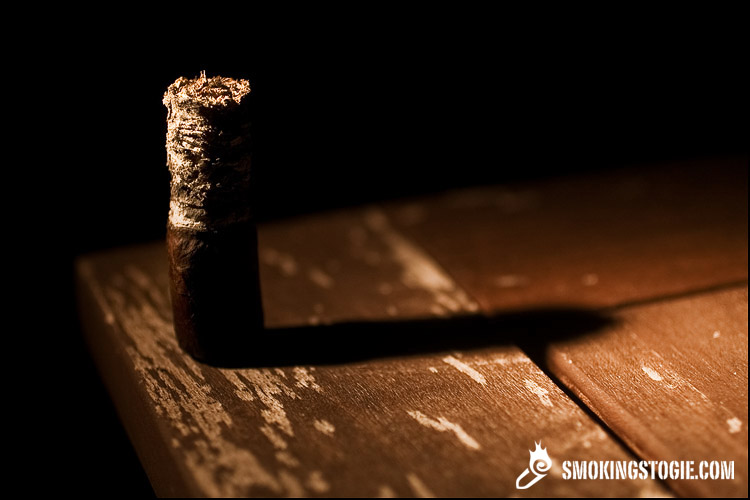 I was extremely disappointed in this cigar, to say the least. While researching for this review, I came across many people who smoked one, and loved it, but most reviews were from the 2001-2004 range. I have heard from various people that Padróns are not meant to be aged for any significant about of time, and now I believe it. So, it seems to me that these specific cigars, being 10-years-old and 15 years since the tobacco started aging could definitely be beyond their prime, and that is probably the main cause of the disappointing smoke. In fact, just to make sure I was not wrong, I smoked another one the night after and got almost the same results. After this, I cannot recommend picking these up at the prices they are commanding. Buy a 45th Maduro instead