The next release from Eddie Ortega of Ortega premium Cigars and Sean Williams of El Primer Mundo is due out this month.

As we reported last month, the pair—who released Larceny early this year—were planning on another release, this time coming from El Titan de Bronze. That release will be known as Miami Stash, a cigar that is actually based on El Primer Mundo’s Clase Reserva. 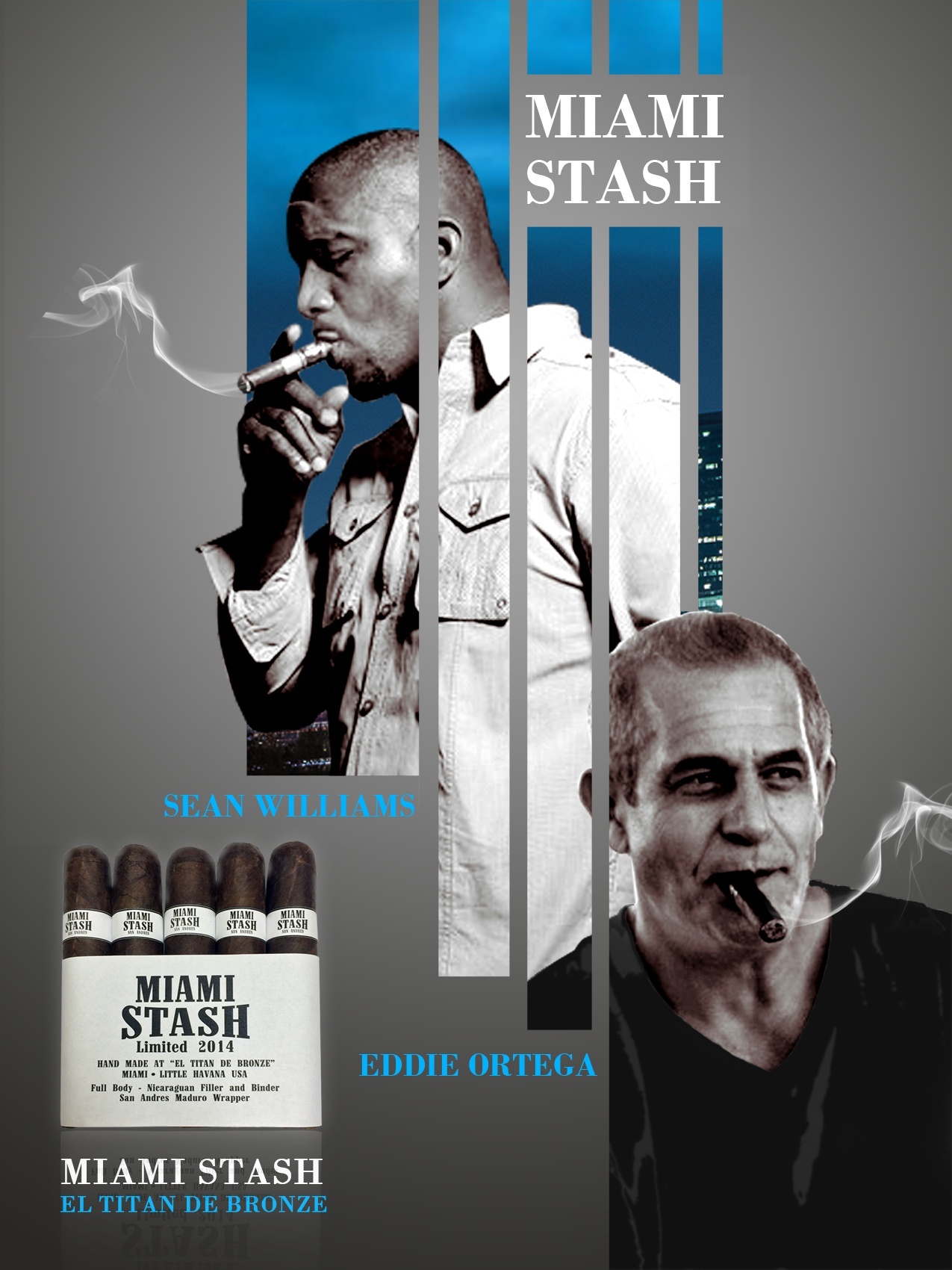 “Eddie was with me at Titan de Bronze while I was checking on Liga Miami production as well as Clase Reserva,” said Williams in an email to halfwheel. “In that discussion Sandy (Cobas) told me about a stash of cigars they’d rolled last year with a similar makeup to the original Clase Reserva, except that this blend was done with 3 Ligeros.”

It will debut at an event at The Party Source in Bellevue, Ky. on June 30.