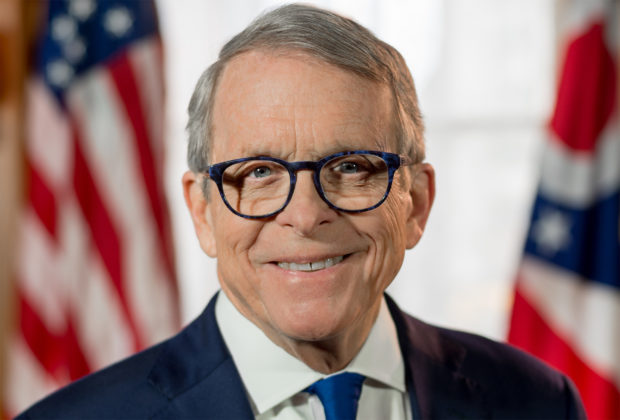 There is an exception for those individuals who have already reached the age of 18 by Oct. 1, as they will be allowed to continue purchasing tobacco and tobacco alternatives such as e-cigarettes.

The proposal for the increase came from DeWine himself, who included it in his FY 2020-21 budget proposal back in March and would make it quite likely that it will be signed into law. The increase in the minimum age is expected to cost the state just under $40 million dollars over the next two years.

Ohio will join a growing list of nearly 20 states to enact similar increases to the minimum age to purchase tobacco products in recent years.

Shortly after this story was published, it was announced that Gov. DeWine signed the budget bill into law. However, he used his line item veto power to remove the exemption for those individuals who have reached 18 years of age as of Oct. 1.

The governor called the veto in the public interest as he wrote that since most daily smokers begin doing between the ages of 18 and 21, an exemption for them would result in more of these individuals using tobacco products daily, reducing their life expectancy and increasing Ohio’s long-term healthcare costs. He also called the exemption an administrative burden for businesses who sell tobacco products and those tasked with upholding the law.

By Ohio law, the governor can strike language from such a bill but cannot add anything.