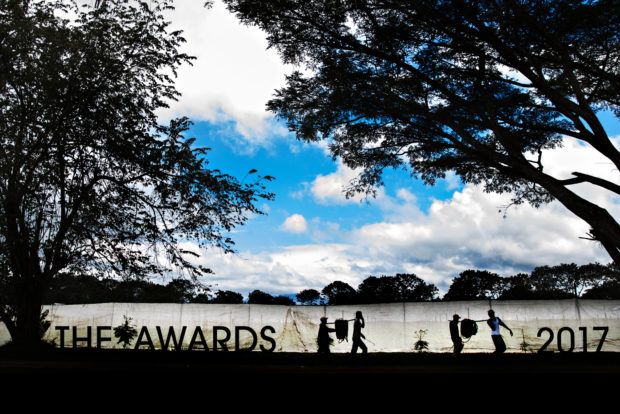 A Note About New Company of the Year

There will not be an award for new company of the year in 2017, at least not from this site.

We’ve given the award each year since 2013 alongside a host of other awards; that will change this year and there’s a good chance that change will be for good. Due to a variety of reasons, chief amongst them the U.S. Food & Drug Administration’s (FDA) regulation of premium cigars, there simply aren’t many new companies that would be eligible for the award.

A few months ago, the staff agreed that if we could not find at least three companies eligible for this award, we would not give it. In the end, we only came up with two. Had either company been particularly deserving of an award, I think we would be mentioning them in this article, but that’s not the case.

It is likely there are companies that we missed that are eligible for this award. However, that probably says more about what these companies accomplished—or didn’t—in 2017 than anything else. We aren’t perfect, but if a company didn’t end up on the radar of any of the four of our staff, then it probably shouldn’t be getting an award from halfwheel.

This decision will likely mean that the award will not be given indefinitely, or at least until there’s a drastic change in FDA regulation.

While it’s not impossible for a new company to debut in 2017 in the U.S., it would have required substantial planning. Given how many new companies debuted in 2017, I won’t be surprised if there are zero next year.

There are new companies debuting in other countries, however, none of our staff is well versed enough in any of these markets to be making the judgments we feel comfortable making about those in the U.S.

While the doomsday scenarios that were once treated with regards to FDA regulations have largely been avoided, there are legitimate consequences. One of the unfortunate ones is in regards to creativity and the lack of new companies is likely the first in a series of dominos to fall.

In the meantime, you can look back at our previous winners of this award:

The awards will resume tomorrow with factory of the year, where we will actually be awarding a factory.