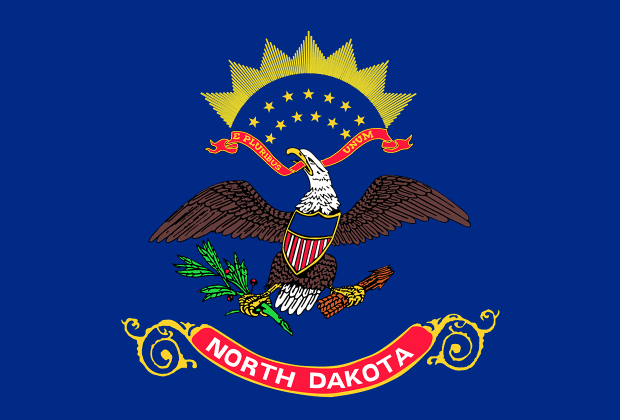 A bill has been introduced into the North Dakota Legislature that once again seeks to create an exemption to the state’s restrictions on smoking indoors and in places of employment, which would then allow cigar bars and lounges to operate legally.

HB 1229 was introduced by Rep. Dan Ruby, R-Minot, and has already been co-sponsored by 10 of his fellow representatives and senators. In order to qualify for the exemption, cigar bars and lounges would need to meet several requirements:

A similar proposal from Ruby was defeated in March 2021, failing to pass the State Senate by a 24-23 vote after being approved by the House of Representatives with a 48-45 vote.

Ruby contends that there is a desire to among cigar smokers in the state to have such places accessible to them, while opponents contend that creating an exemption for cigar bars would be a step backward in the state’s push for healthy workplaces.

The bill has been assigned to the House Committee on Industry, Business and Labor for its first round of discussions.