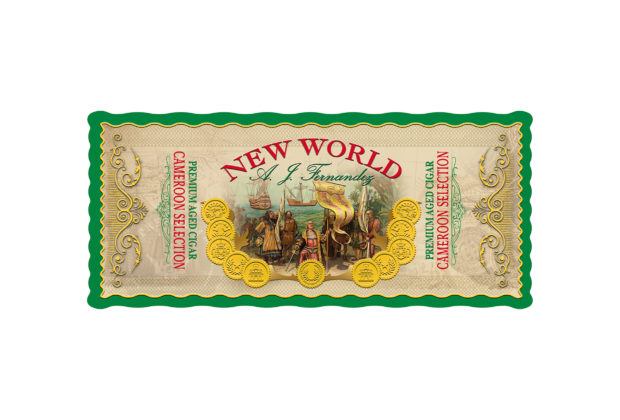 A.J. Fernandez’s New World line of cigars will be getting a new member just before the holiday season, as the company has announced that the New World Cameroon is slated to hit stores just before Thanksgiving.

The new line sports a Cameroon wrapper that covers a Nicaraguan binder and filler using tobacco grown on Fernandez’s farms in Estelí. It is being made at Tabacalera AJ Fernandez Cigars de Nicaragua S.A. in Estelí, and is the first Cameroon-wrapped cigar in the company’s entire portfolio. 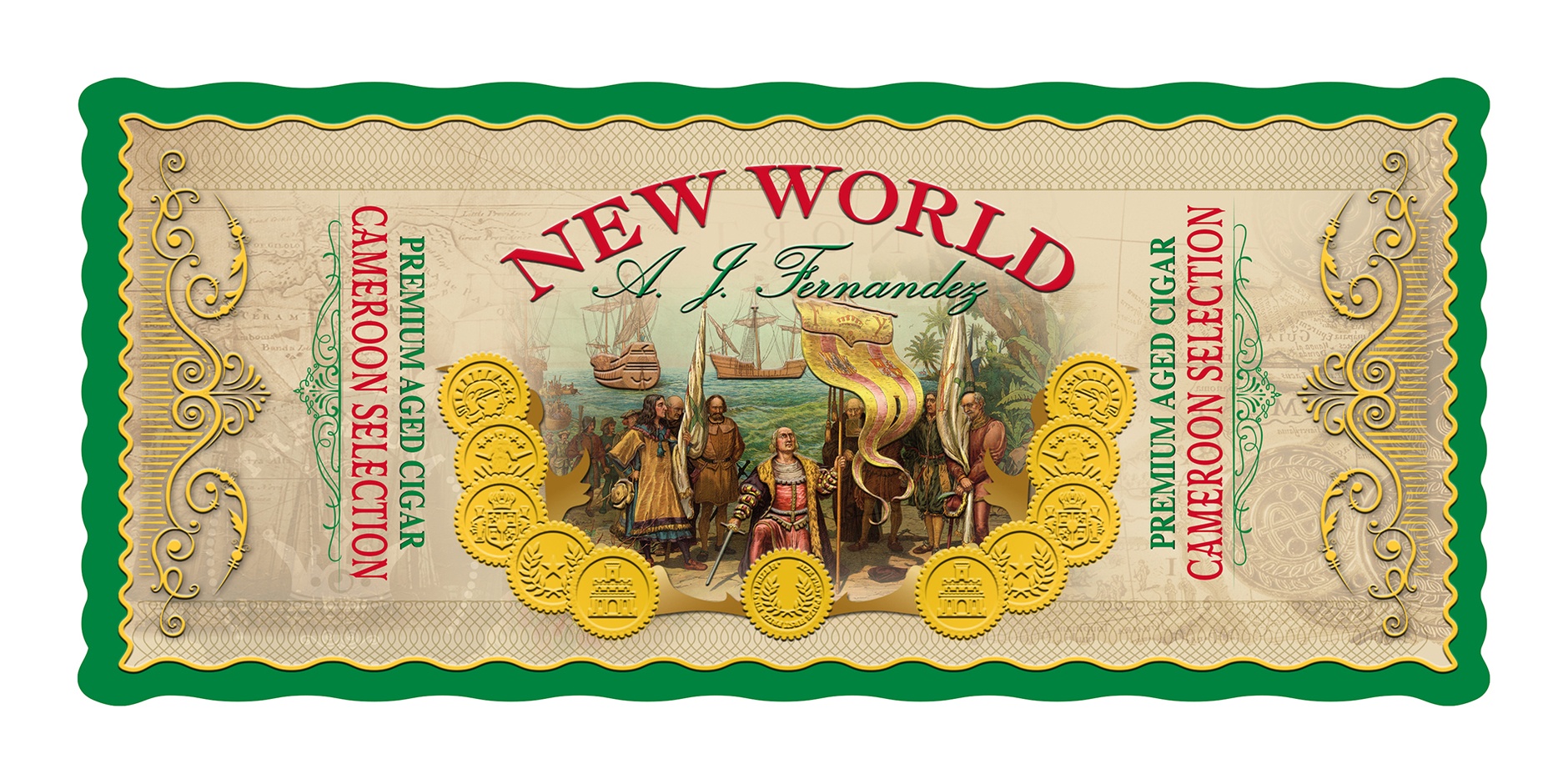 Cigar smokers wanting to try the new line will have plenty of choices when it comes to sizes, as the New World Cameroon is being released in seven sizes:

All of the sizes will come in 20-count boxes, with single stick pricing between $5 and $7, before taxes.

The New World brand currently contains three lines, starting with the original New World, which debuted in 2014 and is a Nicaraguan puro with an oscuro wrapper, binder from Jalapa, and fillers from Condega, Ometempe and ligero from Finca Soledad in Estelí. It was the first cigar to be co-blended by Abdel Fernandez and his father, Ismael, who joined the company after spending nearly two decades working with the Plasencia family.

The New World Connecticut came in May 2015, wearing a Connecticut shade-grown wrapper, Mexican San Andrés binder and fillers from Nicaragua and Brazil. In 2017, the company released the New World Puro Especial, which exclusively uses tobacco grown in Estelí.

News of the New World Cameroon was first reported by Cigar Insider, which a representative of A.J. Fernandez has since confirmed as being accurate.