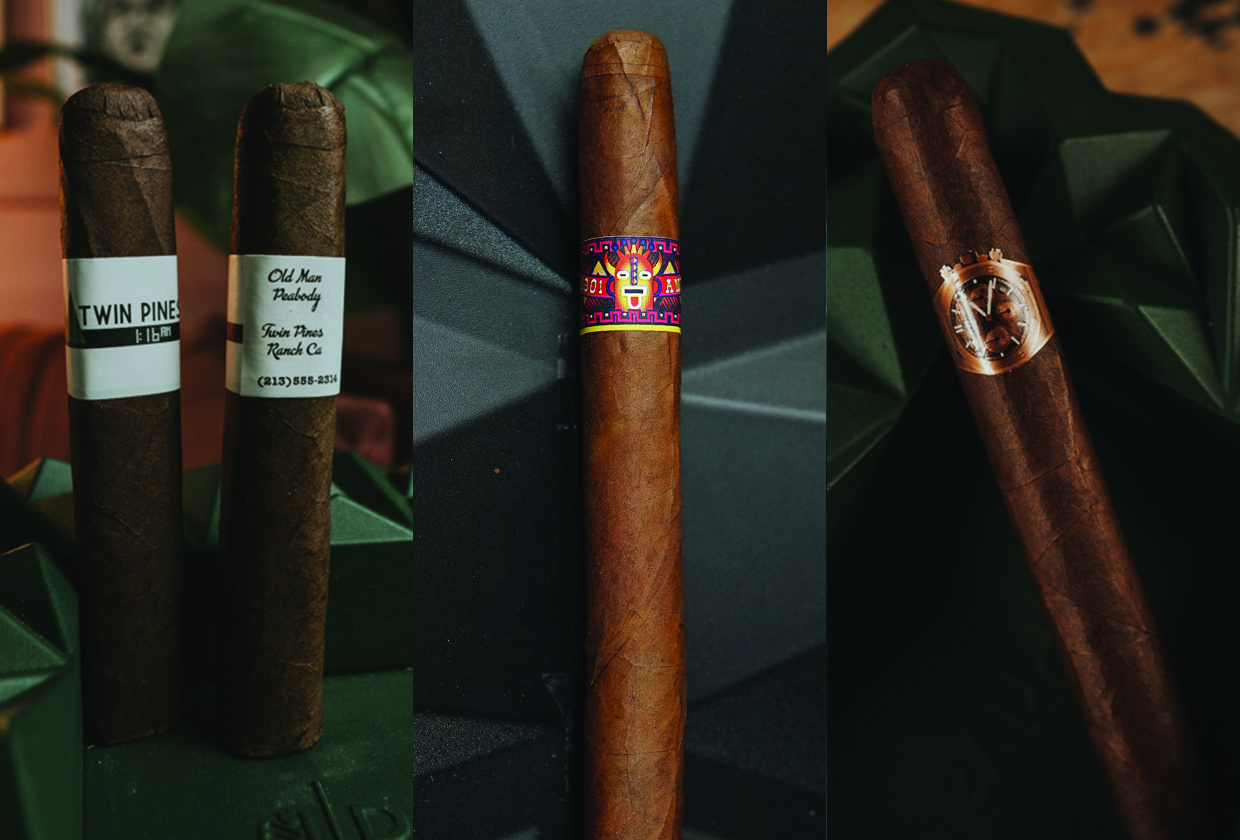 The Limited Cigar Association (LCA) has announced its upcoming releases, a trio of cigars that will be arriving on store shelves in the next week or so. The first cigar is Año Viejo by Kafie, which will be LCA’s monthly limited edition that is usually slated for release on the first Friday of each month. However, it will be getting its release on Monday, Dec. 27, as it designed to be smoked on New Year’s Eve as a way of purging the negativity of the old year to make room for the prosperity and happiness to come in the new year. Its name, which means “old year,” comes from a holiday celebrated predominantly in Columbia, Ecuador and Honduras.

It is a 7 x 38 lancero that uses an Ecuadorian Havana-seed natural wrapper, a Honduran corojo binder from Jamastran that has been aged for three years, and two-year-aged fillers from Estelí, Nicaragua and three-year-aged filled from Trojes in Honduras. It has an MSRP of $11 per cigar and is produced at Tabacalera San Jerónimo in Danlí, Honduras. The Privada Watch Series will get its second release with the Rose Gold AP, which is being made by AJ Fernandez. It is a 6 x 50 toro and a Nicaraguan puro, with the wrapper a new hybrid leaf that was developed by Fernandez. “This new tobacco that AJ is using in the blend is unlike anything we have ever tried before,” said Brian Desind of the LCA and Privada Cigar Club, via a press release. “This is one of the most unique cigars I have ever had.” Its MSRP is set at $11 per cigar. Rounding out the new releases is Twin Pines by Jochy Blanco of Tabacalera Palma. It is a 5 x 50 box pressed robusto that uses a Mexican San Andrés wrapper over a Dominican binder and filler. The cigar gets its name from Twin Pines Mall, which was featured in the movie “Back to the Future,” while the band features some references for fans of the franchise. The company says its name is also a nod to flavors of pine and sap that the cigar offers. It has an MSRP of $10.50 per cigar.

The LCA is not disclosing production numbers for any of the three releases, which are slated to begin shipping to stores tomorrow. While the Año Viejo by Kafie won’t be on sale until Dec. 27, the other two cigars can be sold as soon as a retailer receives them.