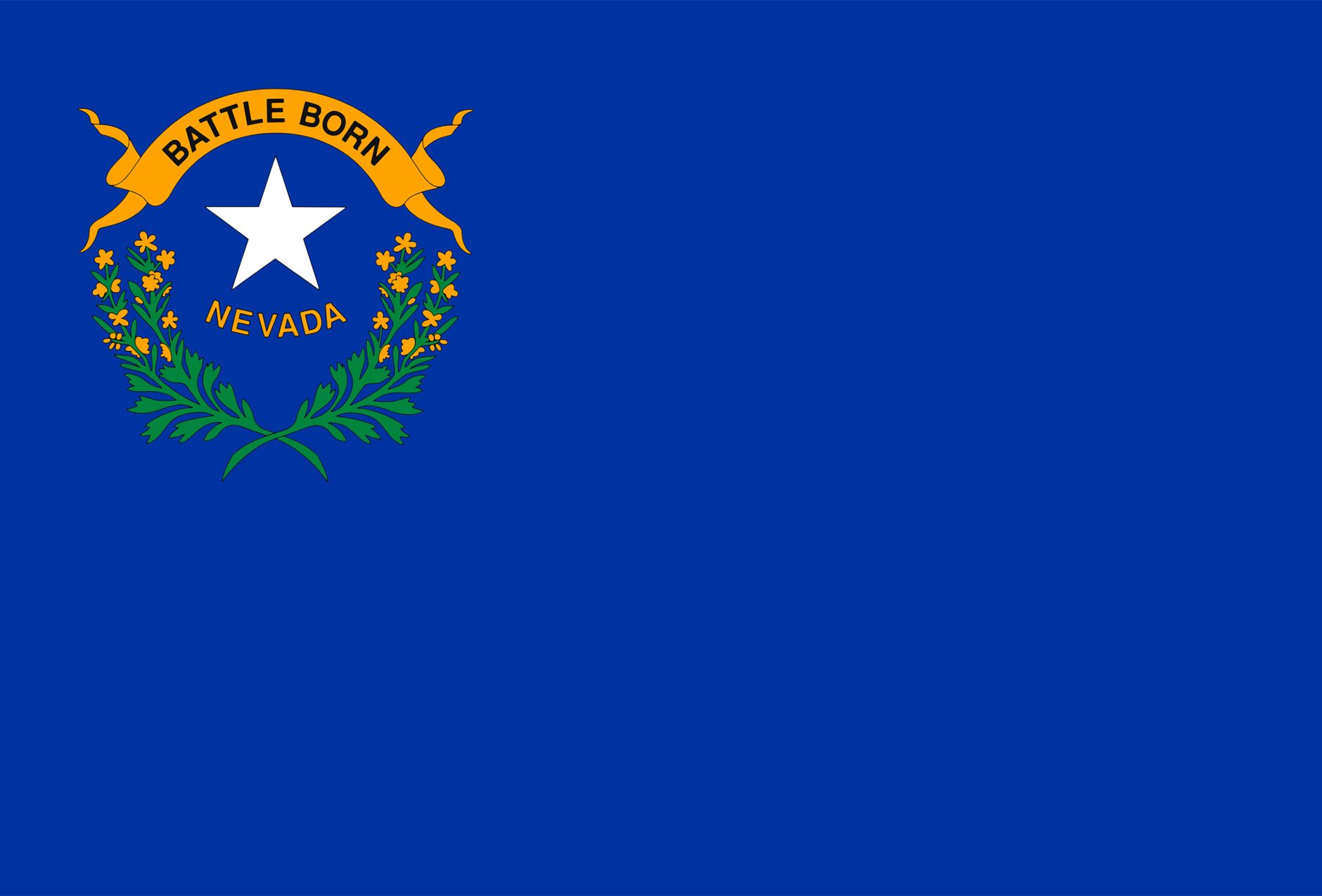 Nevada has become the latest state to bring its laws into alignment with the federal minimum age of 21-years-old to purchase tobacco products, as today Gov. Steve Sisolak signed AB 59 into law.

The bill was approved by the Senate by a vote of 14-7, while it passed the Assembly in mid-April by a 34-8 vote.

The federal age to purchase tobacco products was increased to 21-years-old near the end of 2019, however it has generally been up to the states and local municipalities to enforce that minimum. To do that, many states have had to update their own purchasing ages to enable those tasked with enforcement to do so.

The increase will go into effect on July 1.