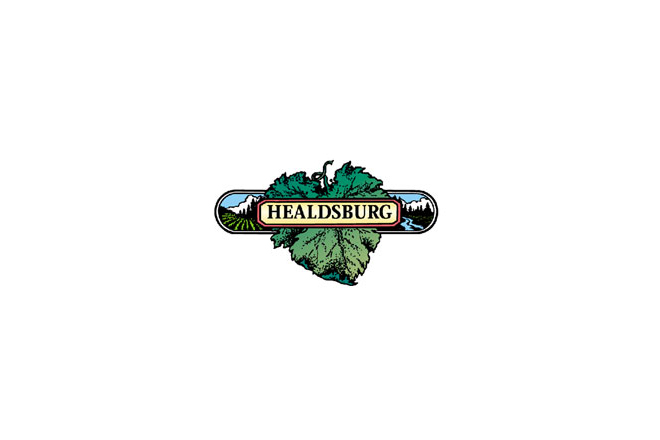 Healdsburg, Calif. could become the first city in the Golden State to restrict tobacco purchases to persons at least 21-years-old, as a vote on the proposal is expected at Monday night’s city council meeting.

While the agenda has not been posted publicly on the city’s website, the Healdsburg Tribune reports that the vote is expected to place.

After retired Healdsburg physician David Anderson requested that the council raise the purchase age in October 2013, the proposal has been in the works since December 2013, but it wasn’t until mid-February that the council voted 3-1 to have City Attorney David Warner draft the ordinance. In addition to raising the minimum age to purchase tobacco products, the ordinance establishes a Tobacco Retailer License that all stores selling tobacco products will be required to obtain, imposes a tax on tobacco sales at those retailers and bans the sale of tobacco products at pharmacies in the city. It also restricts the sale of electronic cigarettes to persons over the age of 21.

The proposal already has the support of Mayor Jim Wood, but councilman Gary Plass has expressed concerns over the added tax and what it will do to local businesses. He also argues that if an 18-year-old can be sent to war, they should be able to use tobacco products.

Healdsburg is located in Sonoma County, 70 miles north of San Francisco, and has a population of approximately 11,500 residents.