Mike Ditka is not known for his tenure(s) with the Dallas Cowboys, but his new cigar looks much more like America’s Team than it does Da Bears. At the 2014 IPCPR convention and trade show, Camacho will show off its latest cigar in partnership with the football legend, the Ditka Signature. 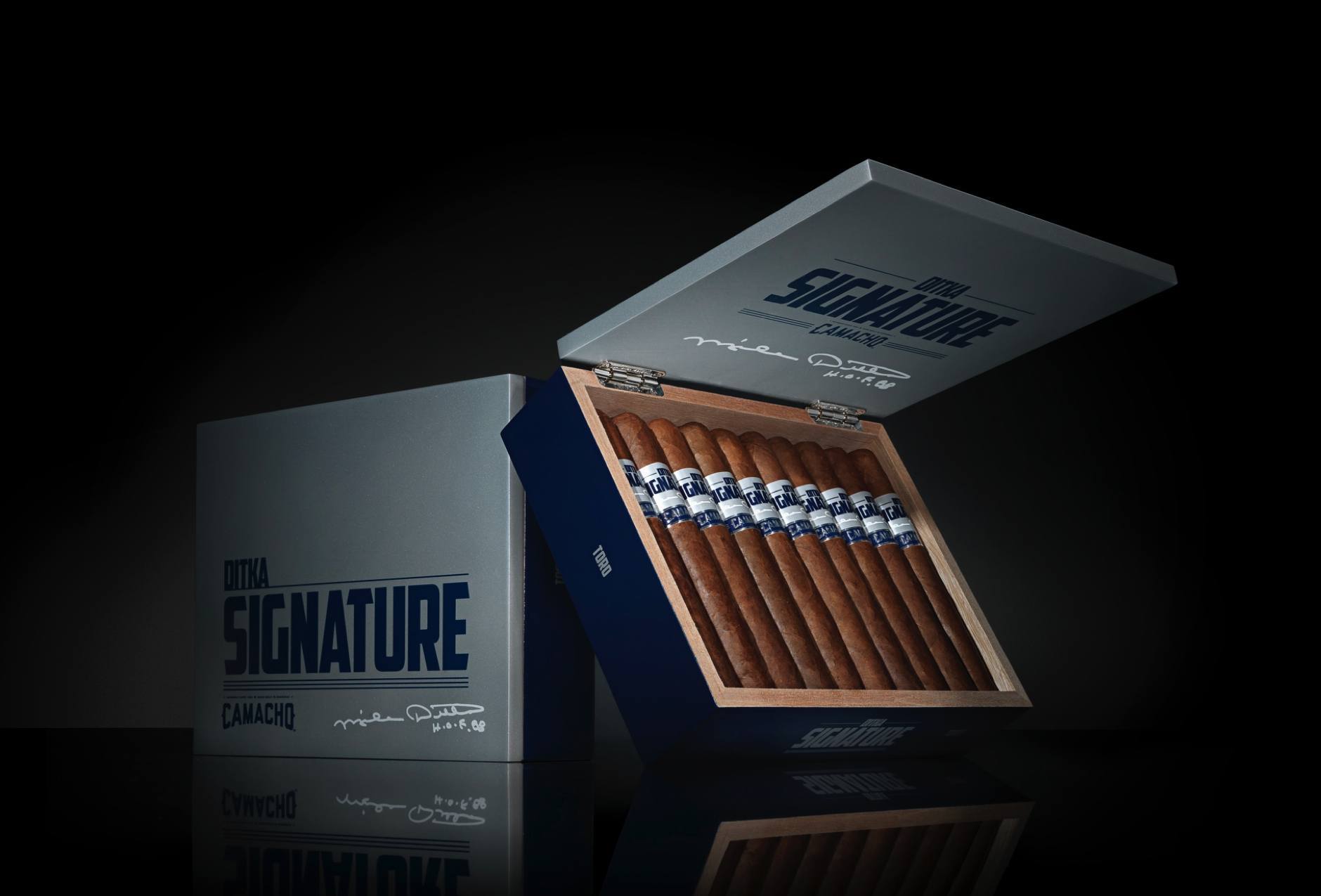 It’s the fourth release in two years from the partnership and the medium-bodied cigar is being described as a “core line.”

“The Signature is one of the best cigars we’ve made so far, I’m proud of how my tastes were really brought to life with this project,” said Ditka in a press release. “If it carries my name it’s got to be good and the new Signature is damn good.” 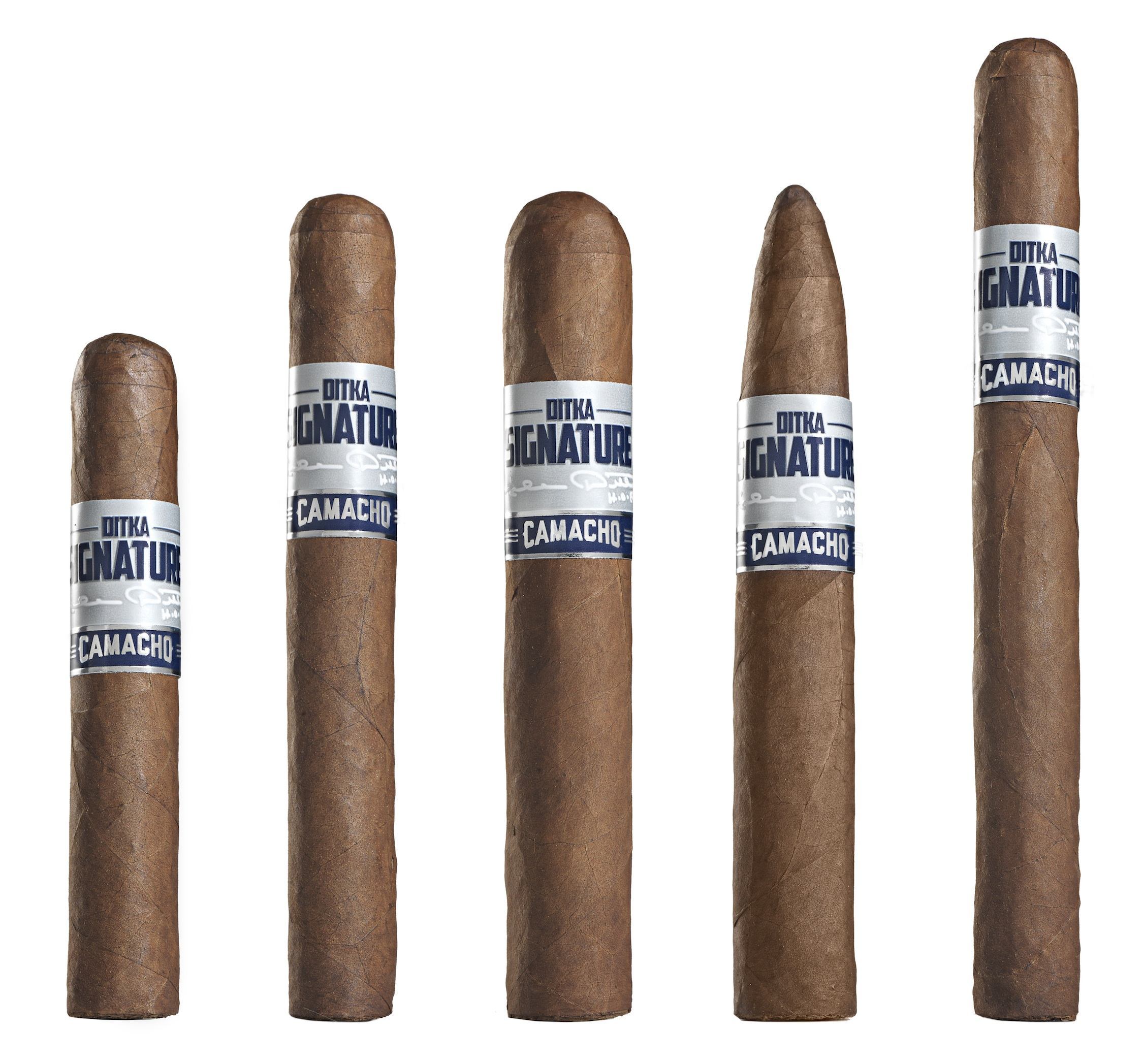 Mike Ditka is one of three celebrity members of Camacho’s Board of the Bold alongside Matt Booth and Rob Weiss. All three have their own brands under the Camacho, and larger Davidoff, umbrella. Every release from these three partnerships has come from Camacho’s Agroindustria LAEPE S.A. factory in Danlí, Honduras.