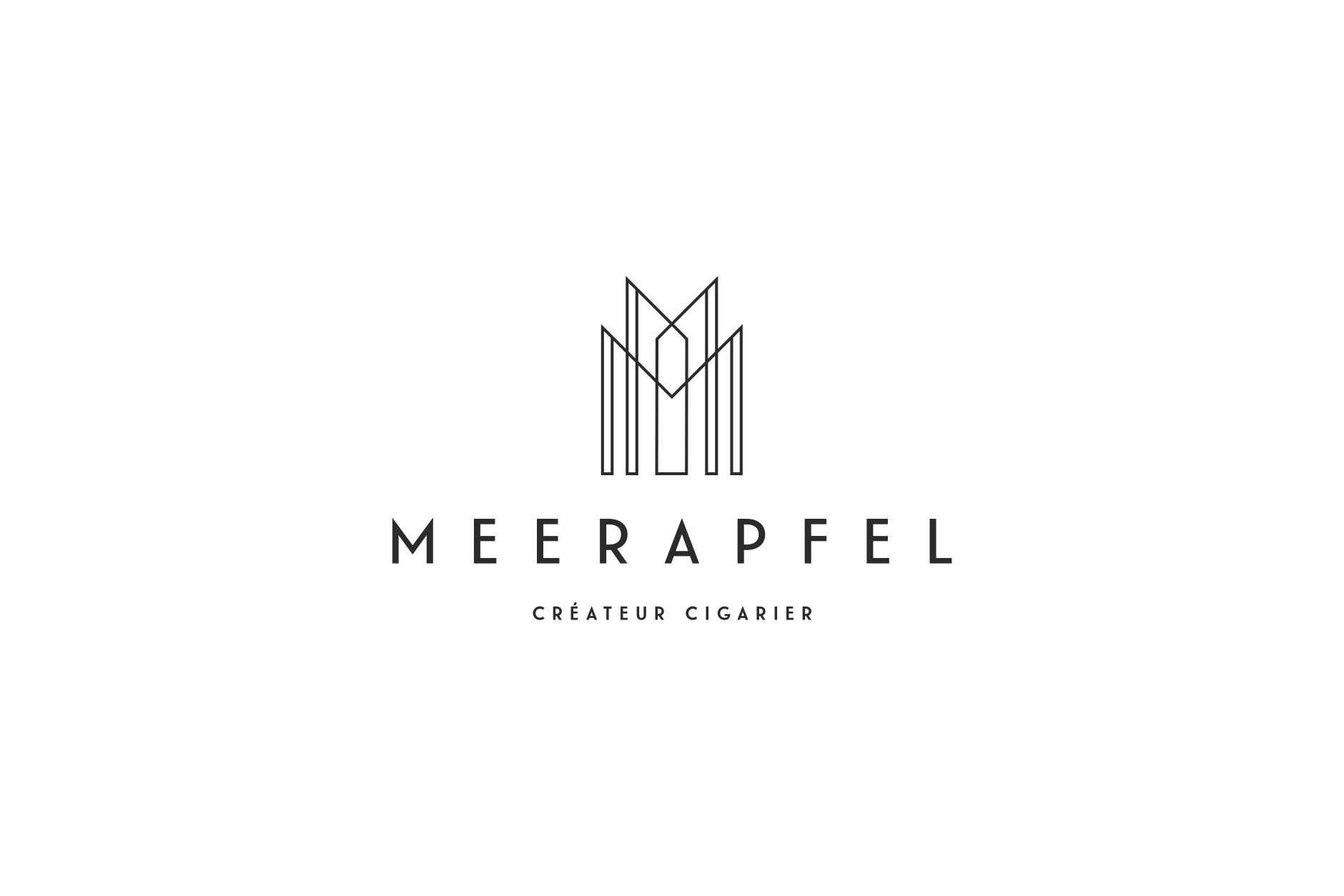 There will once again be a Meerapfel cigar.

The Meerapfel family has announced that it will be introducing a cigar line called Meerapfel. While it’s new, this is not the first time that the family has made a cigar using its own name. It sold cigars produced in Karlsruhe, Germany using the Meerapfel name in the mid-1800s. No details have been announced about the cigar, but the family says it will announce more information in the coming weeks.

“It took 150 years to get around to it, I hope it will bring joy to many people,” said Jeremiah Meerapfel, president of the Meerapfel Companies, in a press release. “The cigars will pay tribute to each generation of my family, to the finest tobacco, blends and to tradition”.

The Meerapfels are known in the cigar world for two things. First, the family has long been tobacco brokers, most notably controlling the supply of most of the cigar tobacco grown in Cameroon. Second, the family is also the international distributor for Arturo Fuente, serving as the key cog between Fuente and its local distributors outside of the U.S. and the Dominican Republic.

This is also not the first time it has sold its own cigars recently. In 2014, the family introduced La Estancia, a cigar made in Honduras that used tobacco from Cuba, but not Cameroon.

In addition to the new cigar, the family has announced that it has hired Reinhard Pohorec as its vp of sales and brand experience for the Meerapfel brand. Pohorec is best known in the cigar world for Light ’em Up Lounge, a virtual video platform.

“We are proud to welcome such a gentleman to our family and team,” said Meerapfel. “Mr. Pohorec has become a confidant and friend over the past years. I have no doubt he possesses the notions and level of respect, hard work, dedication, and passion that is needed to integrate the Meerapfel teams. Meerapfel does not compromise on tradition and Reinhard will fit right in. Anyone that has the pleasure to work with Mr. Pohorec will be dealing with the finest.”