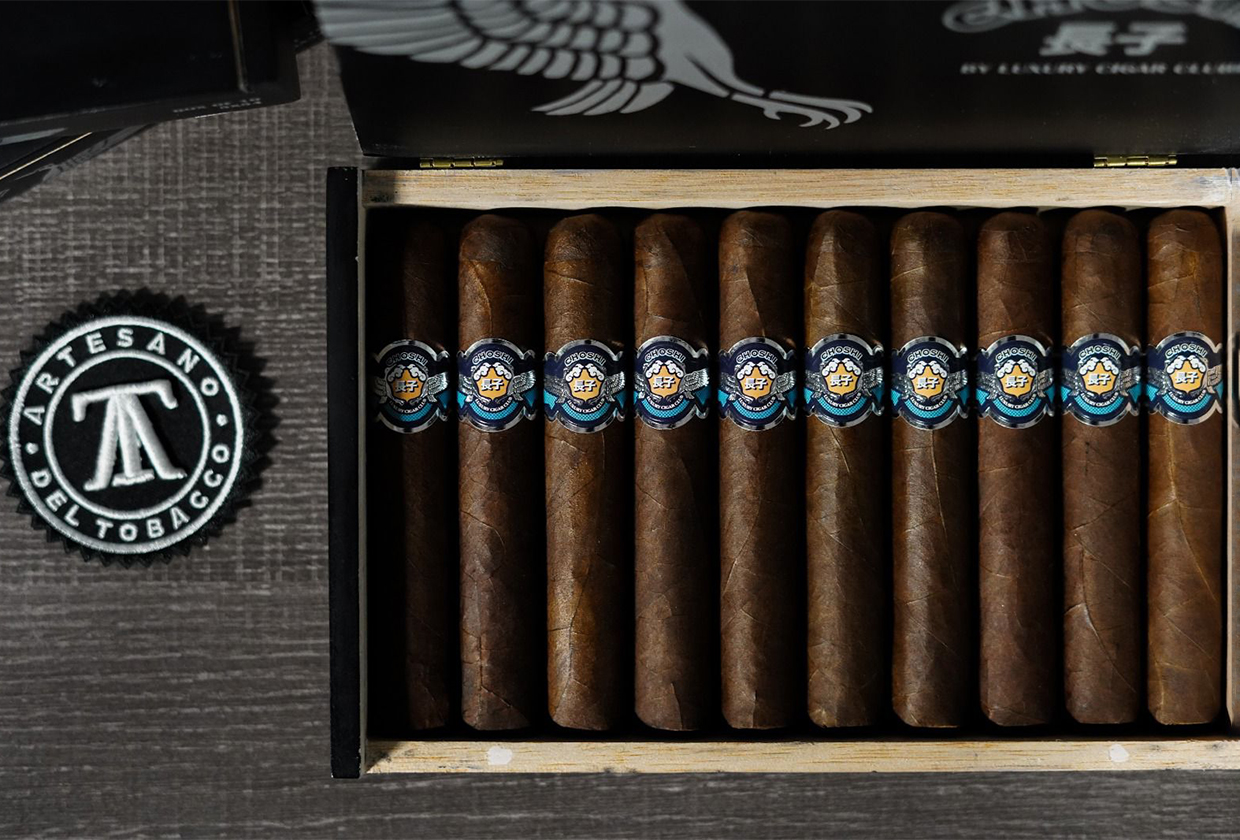 The cigar is a 5 x 54 robusto that was blended by Billy and Gus Fakih of Artesano del Tobacco, which produces the Viva La Vida brand. The blend uses a Nicaraguan habano wrapper, Nicaraguan binder, and fillers from the Dominican Republic and Nicaragua, with production handled by AJ Fernandez’s factory in Estelí, Nicaragua. The company calls it a profile that starts full bodied before turning mild and smooth in the second third, with the final third a marriage of the two. 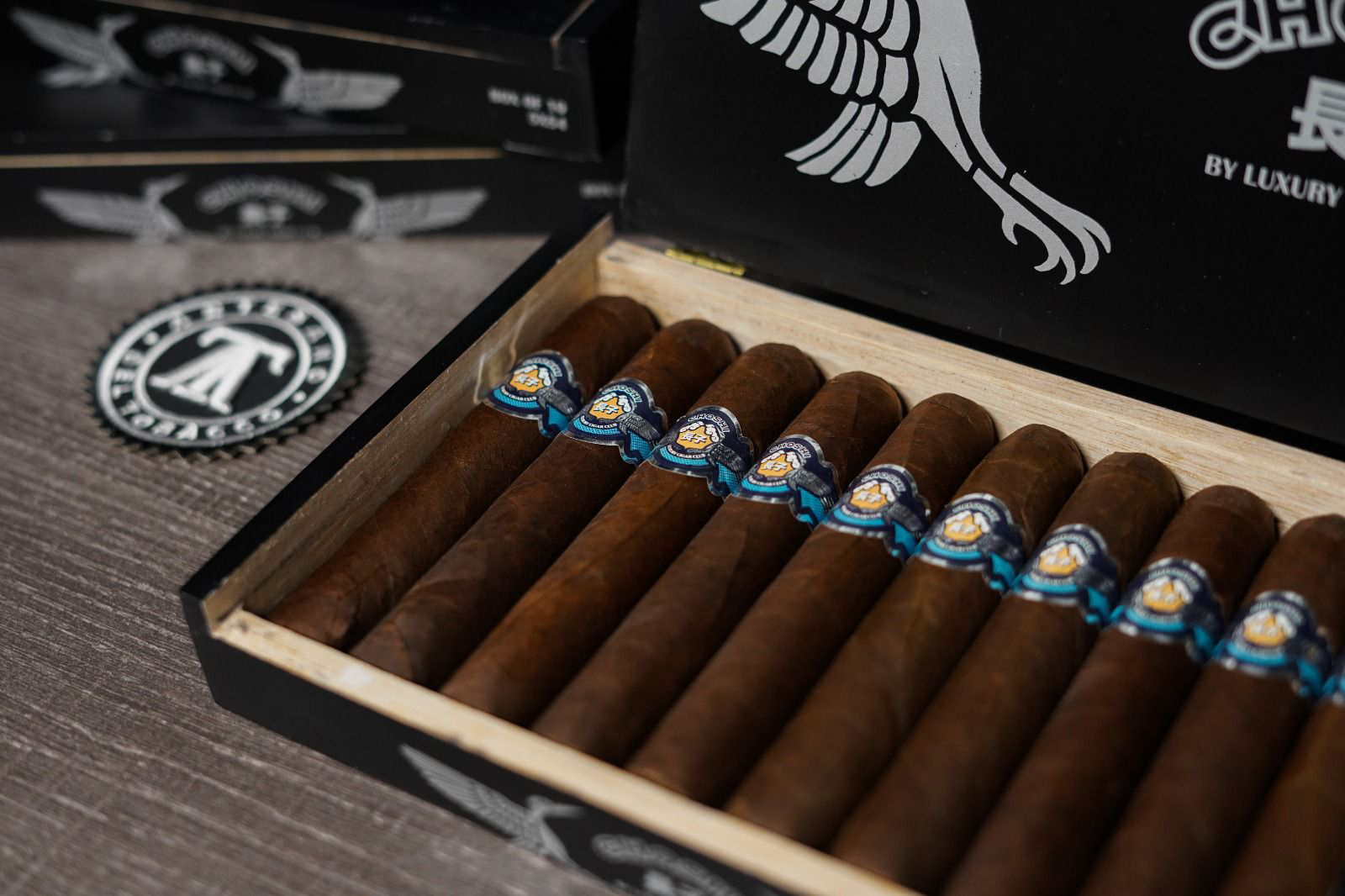 According to a press release from Luxury Cigar Club, the cigar gets its name from the Japanese word for first born, as it was supposed to be the company’s first cigar to be released. While work began on the cigar more than a year ago, delays in the production process and supply chain and the COVID-19 pandemic prevented that from happening, so the Hangry cigar ended up being the company’s debut.

The Choshi is a regular production cigar that has an MSRP of $12.50 per cigar and is offered in 10-count boxes.