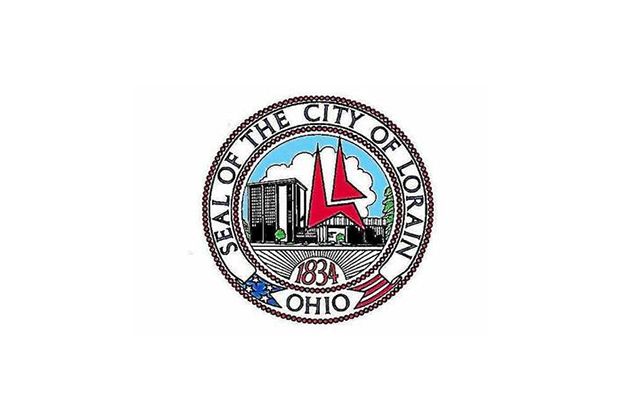 Lorain, Ohio Bans Smoking and Tobacco Use on City Property

A new ban on smoking and the use of tobacco products will be coming to city property—including parks—in Lorain, Ohio, after the city council unanimously passed a tobacco-free policy for the spaces at its May 20 meeting.

The ordinance, which went into effect immediately upon passage, does not include a monetary fine, but does subject a person to immediate eviction from the area for the remainder of the day should they be found to be in violation of the ban. The ban applies to the use of all tobacco products as well as e-cigarettes and vaping devices.

Lorain is home to just under 64,000 residents and is located approximately 30 miles northwest of Cleveland.