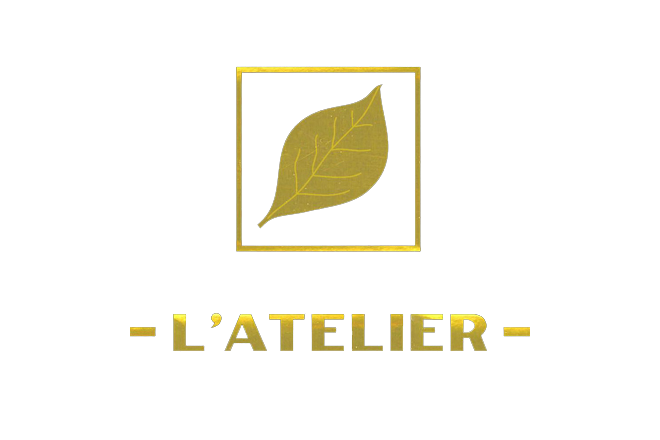 L’Atelier Imports has confirmed that its LAT Lancero has begun to ship as of Monday, delivering on a new size that has largely flown under the radar the past few months. News of the release came via the L’Atelier Imports Facebook page on Monday: The company had been teasing the release since mid-February, though there has been little in the way of specifics released prior to Monday. Casper Johnson of L’Atelier confirmed that the cigars will come in 15-count boxes, adding that they will have an MSRP of $9.50 per cigar, or $142.50 per box. Each cigar measures 7 1/2 inches in length with a 38 ring gauge.

Like the rest of the LAT line, the LAT Lancero uses a Ecuadorian Sancti Spiritus wrapper over Nicaraguan binder and filler. They are being made at My Father Cigars, S.A. in Estelí, Nicaragua.While they will be a smaller release compared to the rest of L’Atelier’s products, they will be offered year round and are slated to be in regular production.