For the first time since its original release in 2014, the Las Calaveras will use an Ecuadorian habano oscuro wrapper.

Crowned Heads has announced that it will begin shipping its annual limited edition release, the Las Calaveras Edición Limitada 2019, next month. 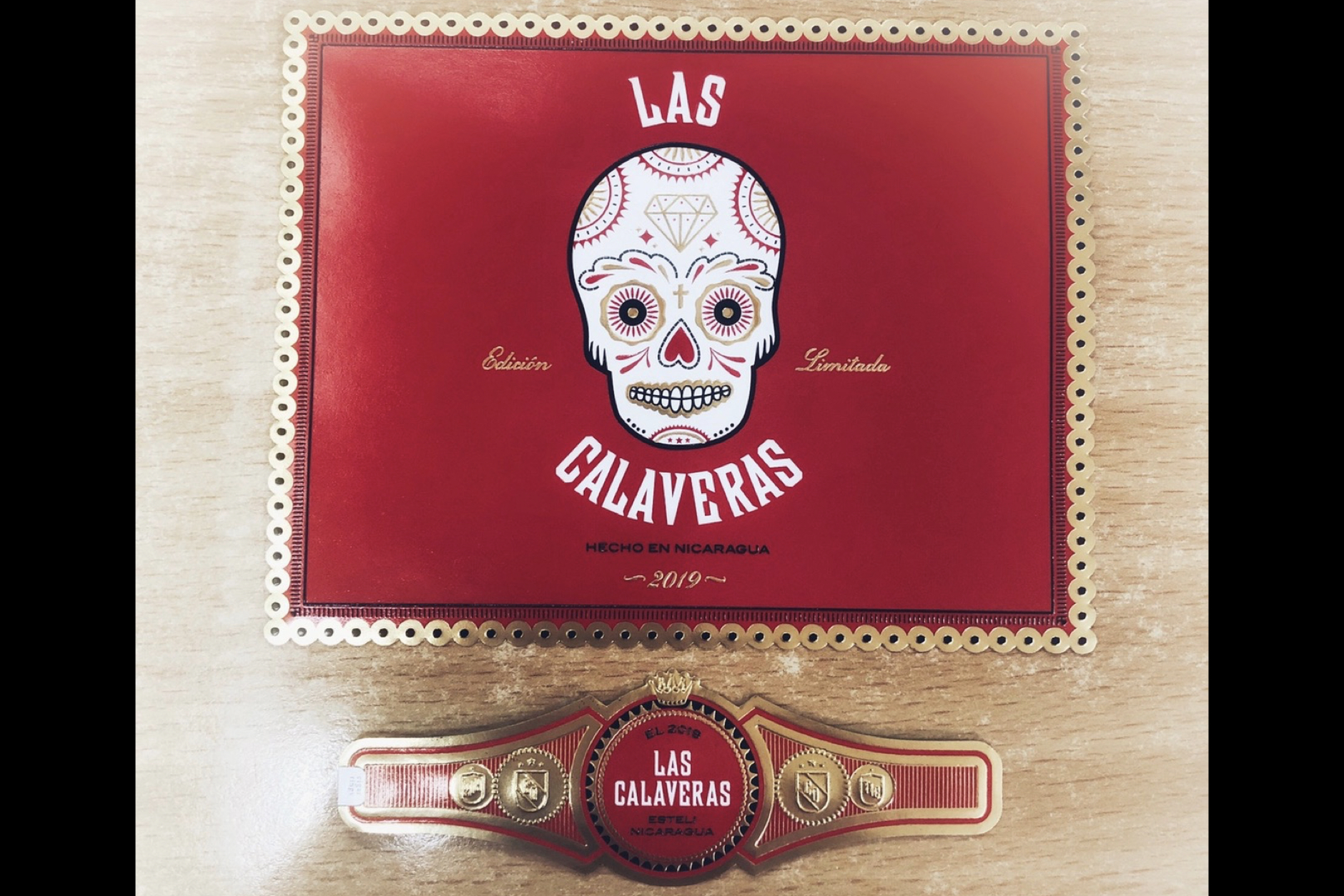 While many of the details remain the same as previous years, there are a few changes to the packaging. Most notably, the cigar will feature a Crowned Heads foot band, something that has been used on the last few limited edition cigars from the company. More subtly, the bands on the cigar will pay tribute to one person instead of the typical four.

This year’s cigar will feature the initials CO, an honor to Cano Ozgener, the late founder of CAO international who passed away last June.

Much of Crowned Heads staff, including its co-founders Mike Conder and Jon Huber worked for CAO.

“When Cano passed on June of last year, the cigar industry lost a true trailblazer and innovator, and I lost a mentor, friend and father-figure,” said Huber in a press release. “He meant so much of us here at Crowned Heads and he touched the lives of far too many to mention. His legacy lives on not only in the cigar business, but in the lives of those whom he came in contact with during his lifetime.” 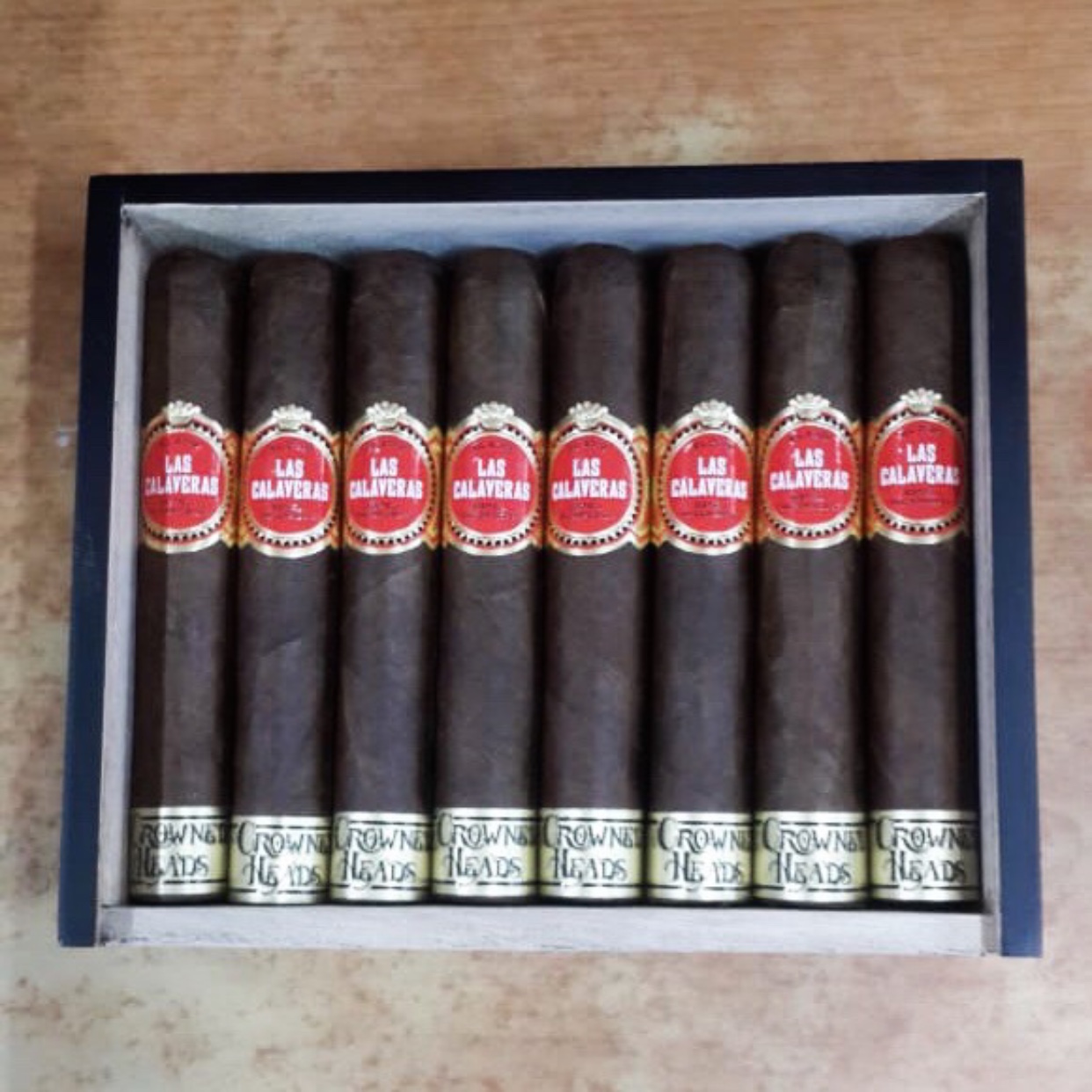 The Las Calaveras EL 2019 features that Ecuadorian habano oscuro wrapper over a Nicaraguan binder and Nicaraguan fillers. Crowned Heads describes the cigar as medium-full to full.

Like many of the last releases, it’s offered in four sizes.