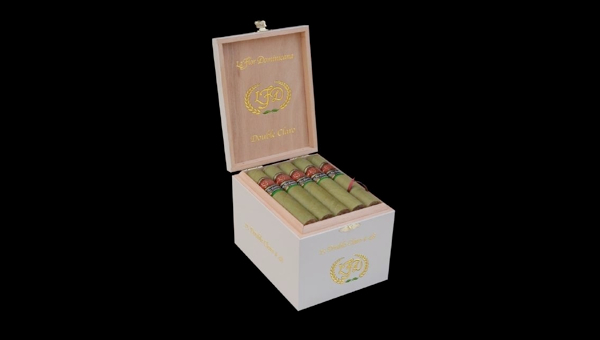 All are offered boxes in 25. The Candela wrapper is grown in Ecuador, binder is Nicaraguan and the fillers are all grown La Canela, Dominican Republic.

It’s likely that the following list of our site sponsors will have these in stock some time next week: The Double Claro is a medium bodied candela with an Ecuadorian wrapper, Nicaraguan binder and Dominican filler from our farm in La Canela. The original release will be in 25 count boxes available in three sizes (robusto, corona, chuchill). This item will be regular production.