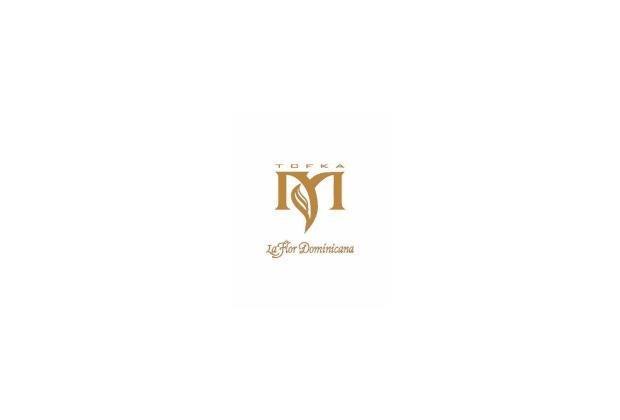 La Flor Dominicana’s TCFKA “M” Collector’s 2014 is slated to be on retail shelves in early December, and will feature a new blend as well as a new name.

The 7 x 55 perfecto uses an Ecuadorian Connecticut Shade wrapper with Connecticut Broadleaf accents to create the cigar’s distinctive design. Underneath that sits a Dominican binder and filler blend from the Dominican Republic and Nicaragua. The cigar comes in five-count boxes with a price of $96.40, which translates into a single stick MSRP of $19.30., a slight increase over last year’s edition, which was the first in the Collector’s offshoot. 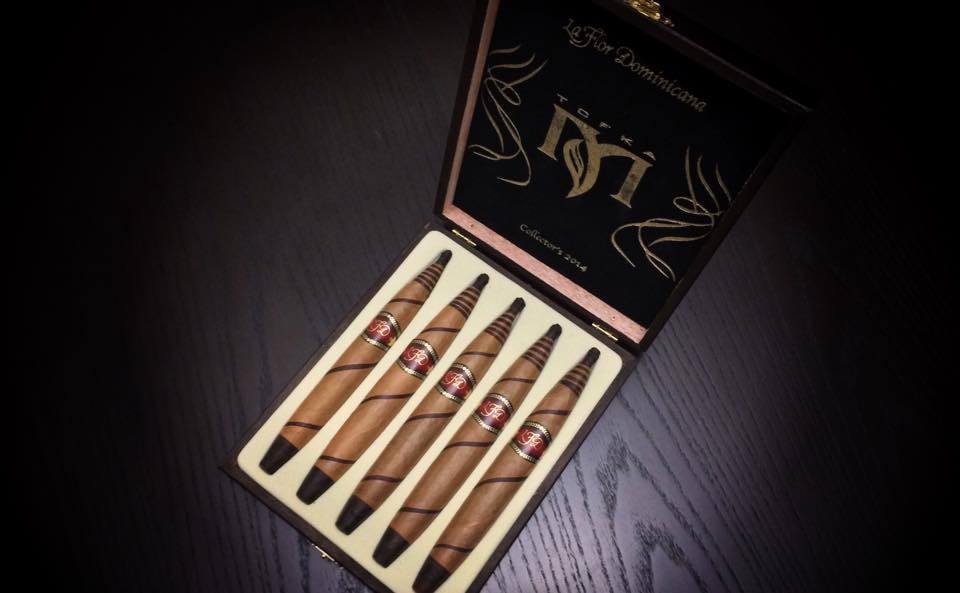 The cigar also comes with a new acronym for a name that stands for The Cigar Formerly Known as Mysterio. In early November, La Flor Dominicana announced the name change after a lawsuit filed by Connecticut Valley Tobacconist challenged who had rightful ownership of the Mysterio and Mysterioso names. CVT is the parent company of Old Battleground Cigars and has been producing a cigar with the Mysterioso name since January 2003, with the name being registered for a trademark in August 2006 and granted in July 2007. It was around that time that La Flor Dominicana began using the Mysterio name. The Mysterioso line was added to the LFD catalog in 2013.

LFD won’t be changing the blend for this year’s regular release of the TCFKA “M,” with it once again being released in both natural and maduro versions, and with a single stick MSRP of $16.70 per cigar.