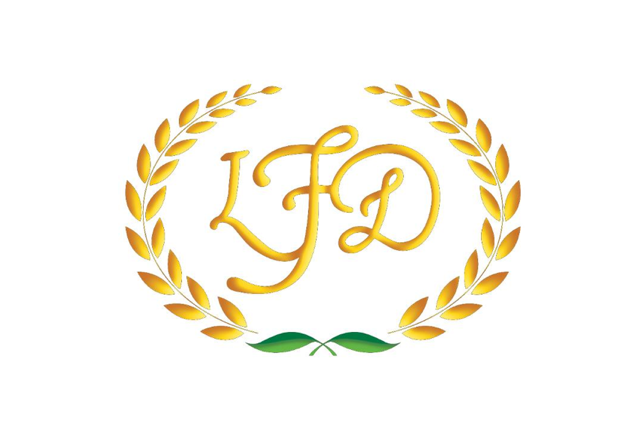 In effort to make better sense of its Cameroon-wrapped cigars, La Flor Domimicana has rebranded the 2000 No. 3 to the Cameroon Cabinet No. 3 effective today. Virtually everything will stay the same, except for the box, which is now a 24-count box that looks like the rest of the Cameroon Cabinet line.

The blend, Cameronon wrapper over Dominican fillers; price, $5 per cigar; size, 4 3/4 x 40 box-pressed; and band will all stay the same. Jon Carney, vp of sales for La Flor Dominicana, said the company opted to keep the current band in favor of the Cameroon Cabinet one to retain “some of the consumer recognition” for the cigar.

For retailers interested in getting some of the older-style boxes, Carney told halfwheel the company has less than 25 remaining. The Cameroon Cabinet No. 3 is available for purchase beginning today.