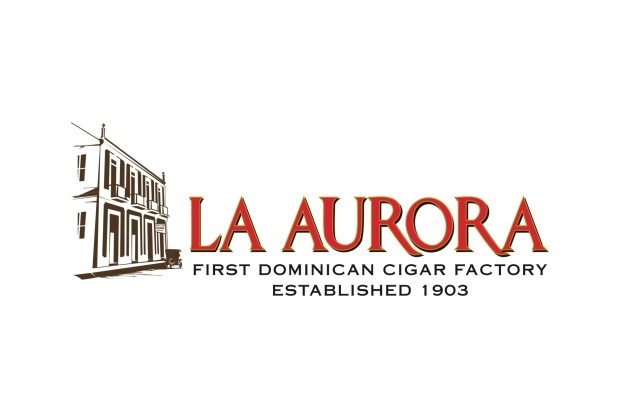 After making an appearance at last year’s Procigar auction, the La Aurora Vintage 2006 111 Aniversario Master Case is on its way to stores.

Miami Cigar & Co., the U.S. distributor for La Aurora, announced that it has begun shipping the special humidors, which include three different boxes of 18 cigars within each release. All three cigars included use an Ecuadorian habano wrapper, Brazilian binder and filler tobaccos from Brazil, the Dominican Republic and Nicaragua. Production is limited to 500 master cases. The cigars were first shown off to U.S. retailers at last year’s IPCPR Convention & Trade Show.