A vitola that was originally only sold in Europe, the La Aurora 1495 Sumo sizes are now being released in the U.S.

Guillermo’s new love is this 4 x 58 format. He is introducing it everywhere. This short format cigar packs a lot of flavor and has a nice kick to it as well.

There are now six different vitolas in the 1495 line. They are: 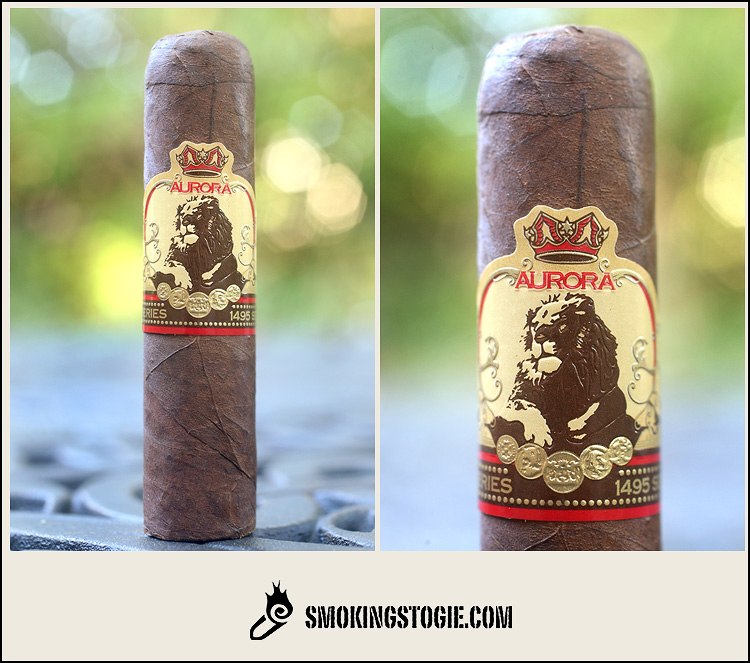 The first thing you notice is the fact that it is incredibly short and fat cigar. The wrapper is a darkish mottled brown with a bit of tooth to it. There is quite a bit of oil present, and the cigar is very firm when squeezed. The wrapper smells strongly of barnyard, leather and espresso.

The First Third starts off immediately with a strong creamy leather flavor, interspersed with notes of slightly bitter espresso and black pepper. There is a bit of spice, but only noticeable on the retrohale, a nice start. 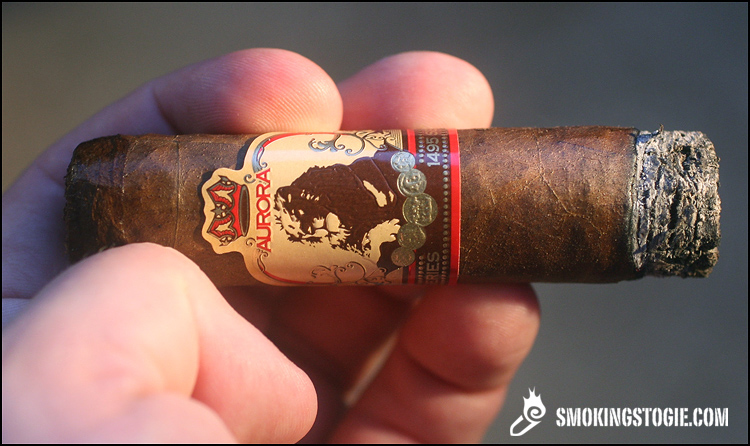 At around the Second Third, I start to notice a small amount of  sweetness creeping into the profile. It stays in the background, but is quite obvious. The leather note is strong still, but there is more black pepper than before, and less creamy. Also, a small amount of oak flavor fades in and out. 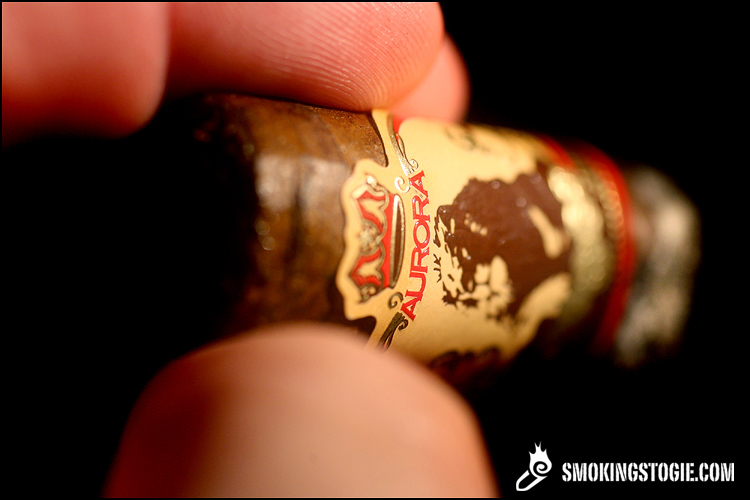 The Final Third is much the same, profile-wise: sweetness is down (almost nonexistent by the end) and the black pepper got quite a bit stronger. The leather note is dominant, but i did notice a fleeting dark chocolate flavor. It got a little hot at the end, but not too bad. 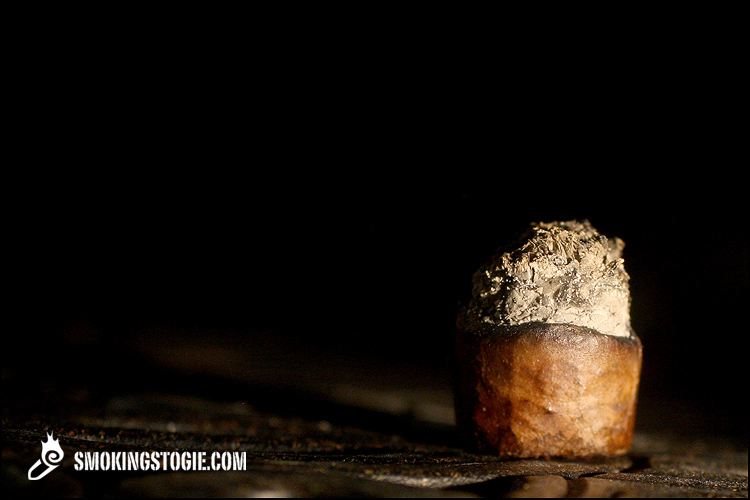 The Bottom Line: I liked this cigar, despite the almost obnoxious RG, but the flavors were just too monotonous for me. If you like a straightforward leather and pepper profile at around $5.00, this is your cigar, but otherwise, it is just another (almost) 60 RG smoke in a sea of cigars. I would not buy a box, but I would not turn it down if someone handed me one to smoke at a herf either.