Kristoff is adding a lancero vitola to its Corojo Limitada line, with the new shape set to begin shipping within the next two weeks according to company owner Glen Case, who recently shared a picture of the new cigar via his Facebook page: 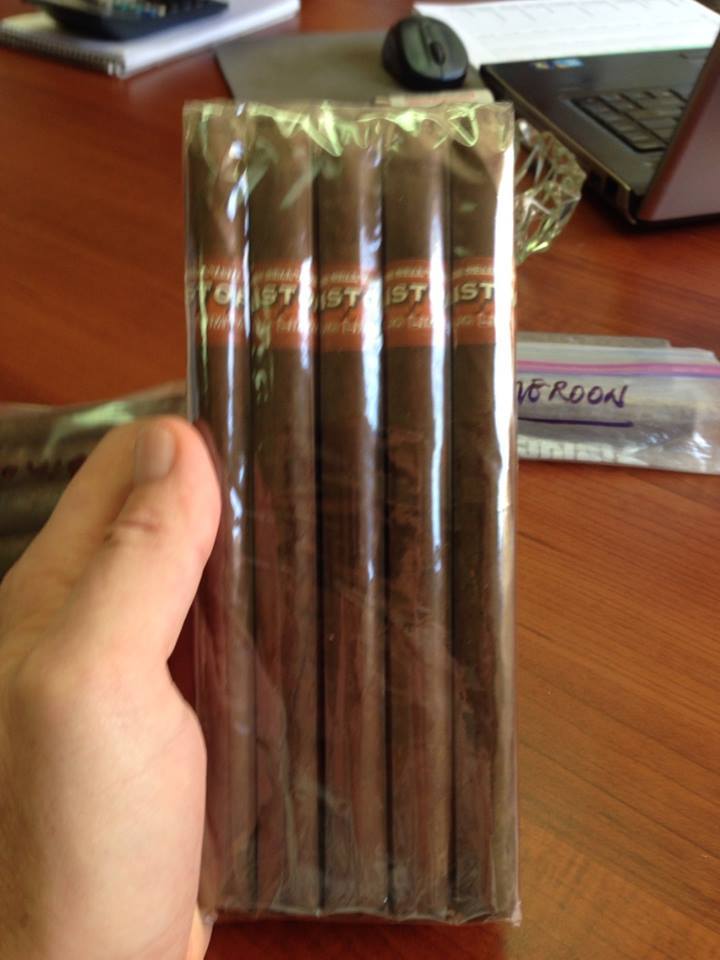 The new vitola shares the same measurements as the company’s other lanceros, a 7 1/2 x 40 vitola that come 20 to a box with a single stick MSRP of $9.10. Case told halfwheel that they are being added as a regular production shape, with production handled by the Charles Fairmorn factory in the Dominican Republic.

Like the rest of the Kristoff Corojo Limitada line, the lancero uses a Nicaraguan corojo habano wrapper, Nicaraguan habano binder and a blend of Nicaraguan habano and Dominican habano for the filler. It becomes the fifth size in the line, joining the 7 x 50 Churchill, 5 1/2 x 54 robusto, 6 1/2 x 52 torpedo and 6 1/2 x 56 Matador.